Alfonso Ribeiro, who played Carlton on The Fresh Prince of Bel-Air, is suing Epic over Fortnite’s replication of his trademark dance move. He’s also suing 2K for doing the same thing in their basketball series.

Ribeiro’s Tom Jones routine is one of the most defining moments in the history of the show, and has bled over into pop culture at large; this YouTube clip of the performance, for example has over 18 million views:

Meanwhile Fortnite’s “Fresh” emote isn’t even tribute, it just straight up lifts it:

As TMZ reports, the move comes as Ribeiro is in the middle of trying to copyright the dance, perhaps because Fortnite isn’t the only game to use it to make money.

He’s also suing 2K because their basketball series has done the same thing; here’s the Carlton in NBA 2K16, for example:

“It is widely recognised that Mr. Ribeiro’s likeness and intellectual property have been misappropriated by Epic Games in the most popular video game currently in the world, Fortnite”, Ribeiro’s lawyer told TMZ.

“Epic has earned record profits off of downloadable content in the game, including emotes like ‘Fresh.’ Yet Epic has failed to compensate or even ask permission from Mr. Ribeiro for the use of his likeness and iconic intellectual property.” 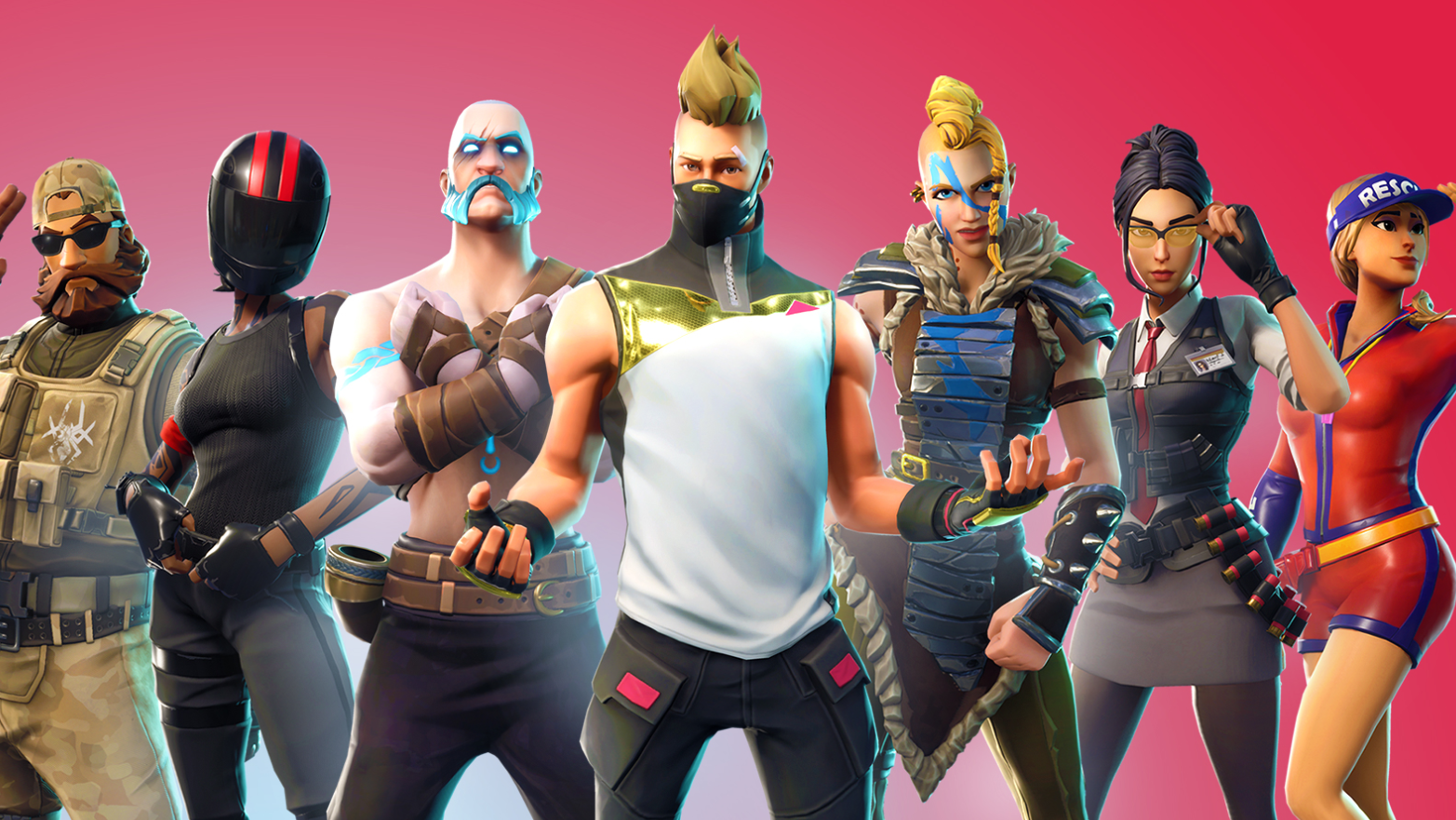 One of the many purchasable dance emotes in Fortnite is from Snoop Dogg’s “Drop It Like It’s Hot.” It’s called the Tidy Emote, and goes for 500 V-Bucks, the equivalent of $US5 in the game’s rotating store. Players who get it can make their character mimic Snoop’s wheel turning gesture from the video’s “park it like it’s hot” chorus.

The question the courts are being asked here is of course nothing new. Allegations that Epic is profiting from the work of black creatives have been simmering all year, led by artists like Chance The Rapper.

Fortnite should put the actual rap songs behind the dances that make so much money as Emotes. Black creatives created and popularized these dances but never monetized them. Imagine the money people are spending on these Emotes being shared with the artists that made them