In Frostpunk’s frozen apocalypse, there is little room for festive cheer. Which is why the game’s Christmas update, which could have been a chance for a rare moment of joy in the lives of the game’s freezing inhabitants, is instead just another chance for the developers to make you feel like shit. 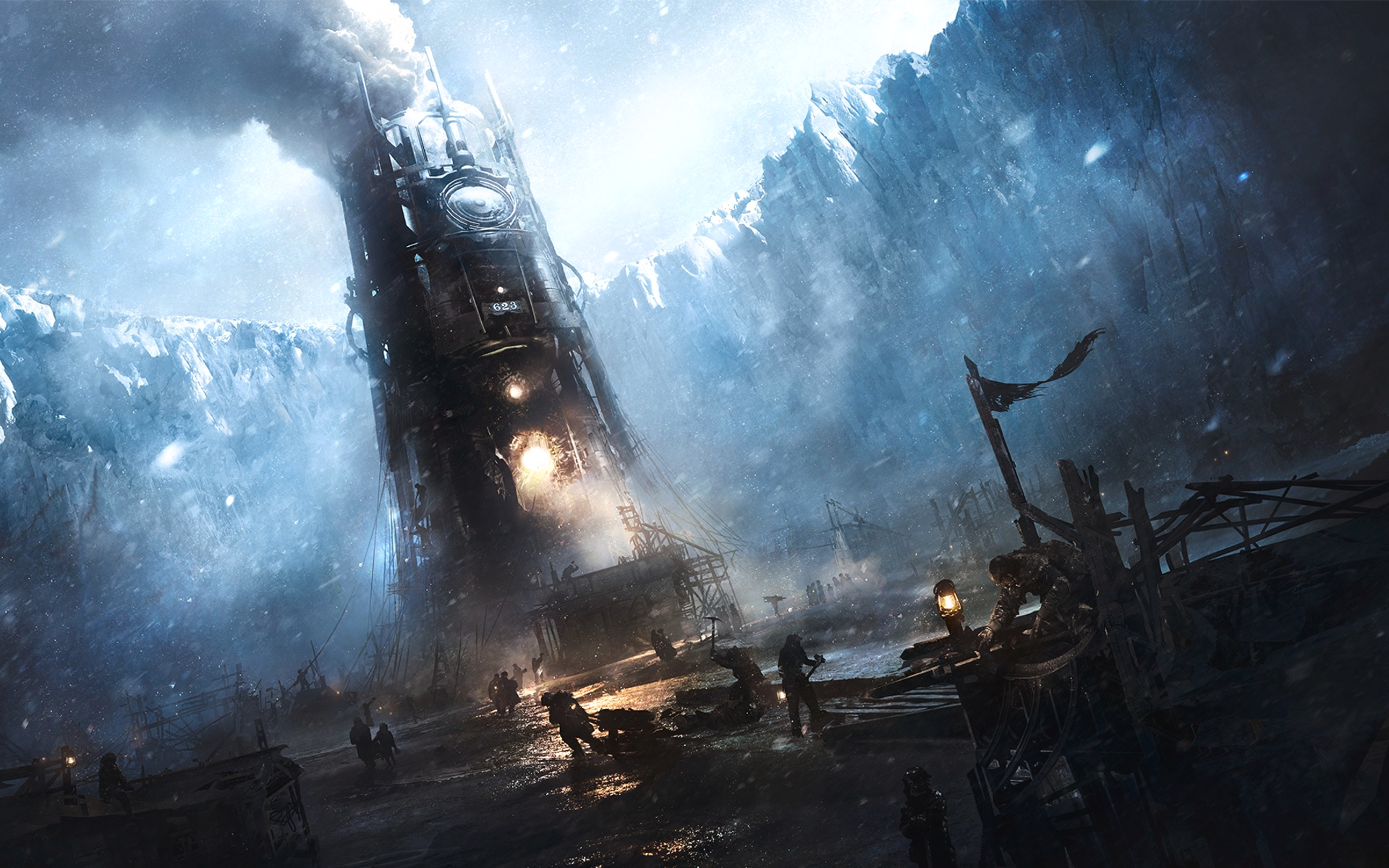 You Should Be Playing The Brutal City Builder Frostpunk

If you had told me months ago that a city builder about the remnants of 19th century England trying to survive the next ice age would sell hundreds of thousands of copies in its first week on Steam, I'd have guessed you were hallucinating from hypothermia. But that's exactly what Frostpunk did, and after spending all weekend with the game I'm not surprised.

The Christmas Carol adds a new storyline, based around the idea that the huddled survivors would like you to keep on celebrating Christmas, even though it’s the end of the world.

You can either bah humbug the whole thing, deciding that manpower and supplies are best kept in reserve. Or you can decide to work a little harder and let everyone celebrate Christmas, regardless of the toll this will take on the colony’s reserves.

As with everything else in Frostpunk, there’s no “right” decision, as either approach will at best upset a lot of people, and more regularly get folks killed. If you do decide to celebrate the day, though, you’ll get a morale boost and a nice Christmas tree to build in the colony, so there is that, I guess.