Help, I Accidentally Bought Mario Party Instead Of Smash 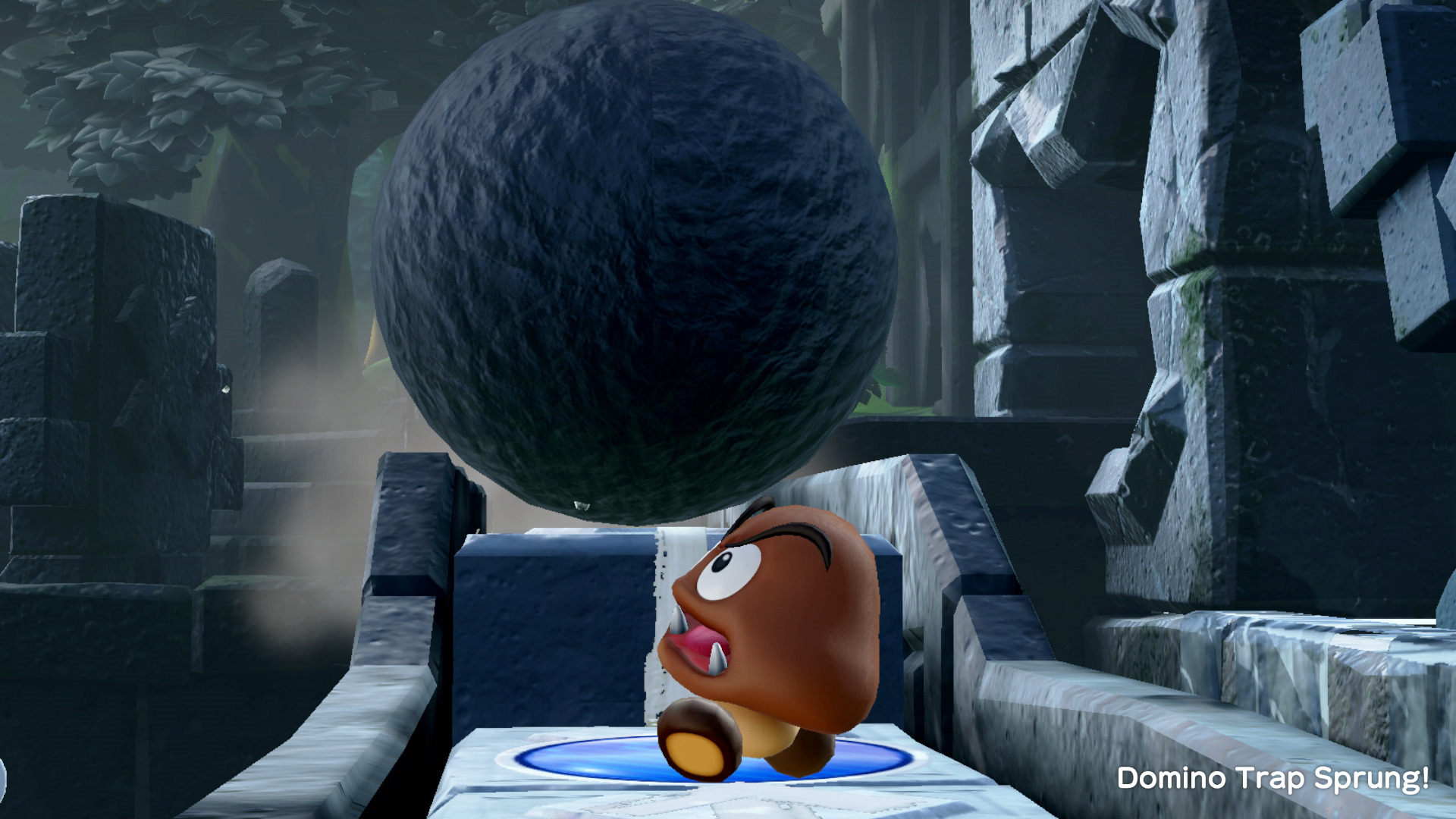 After last night's announcement that Persona 5's Joker is coming to Super Smash Bros. Ultimate, I finally decided I was going to buy the damn game. Then I bought Super Mario Party.

I don't know how I made this mistake. Maybe I was just being hasty. Maybe after so many hours of Game Awards my brain was slightly fried. Maybe I just can't read. But after going to the Nintendo Eshop and then turning on my Switch to check that Smash was downloading, I realised that Mario Party, a game I hate, was downloading instead of Smash, a game I enjoy.

The first thing I did was tweet about it.

People asked me how I did this exactly, and I swear to god, I still don't know. I have no idea how I did this stupid thing. I immediately turned to my close friend and Smash aficionado Maddy Myers for advice, and she suggested getting a refund. I googled "Nintendo Eshop refund," and here is what I found:

I tweeted about that too.

So this is my fate: I am now a Mario Party owner. The only thing left to do was attempt to justify my purchase, somehow. So I texted my boyfriend.

So, that's good, even if he's not very good at games. But one person isn't enough for a party. This morning, still angry at myself for my mistake, I texted my roommates.

So at least people will play this game with me. Let it be known, though, I that I also bought Smash.