When Microsoft announced keyboard and mouse support were coming to the Xbox One, it also announced that green and black gaming hardware maker Razer was working on something special for the console. This is that – the new Razer Turret wireless mouse and keyboard combo for Xbox One.

Rather than design something completely new, Razer revamped its existing Turret couch keyboard/mouse combo for use on the Xbox One. The unit, built for lap or desktop use, features a mechanical Razer keyboard and the wireless Mamba mouse.

A panel on the side of the keyboard unit slides out for lap use. The who shebang connects via a single wireless dongle, and the keyboard features a special Xbox key for bringing up the home menu. According to the official press release, the Turret should run up to 40 hours on a single charge. 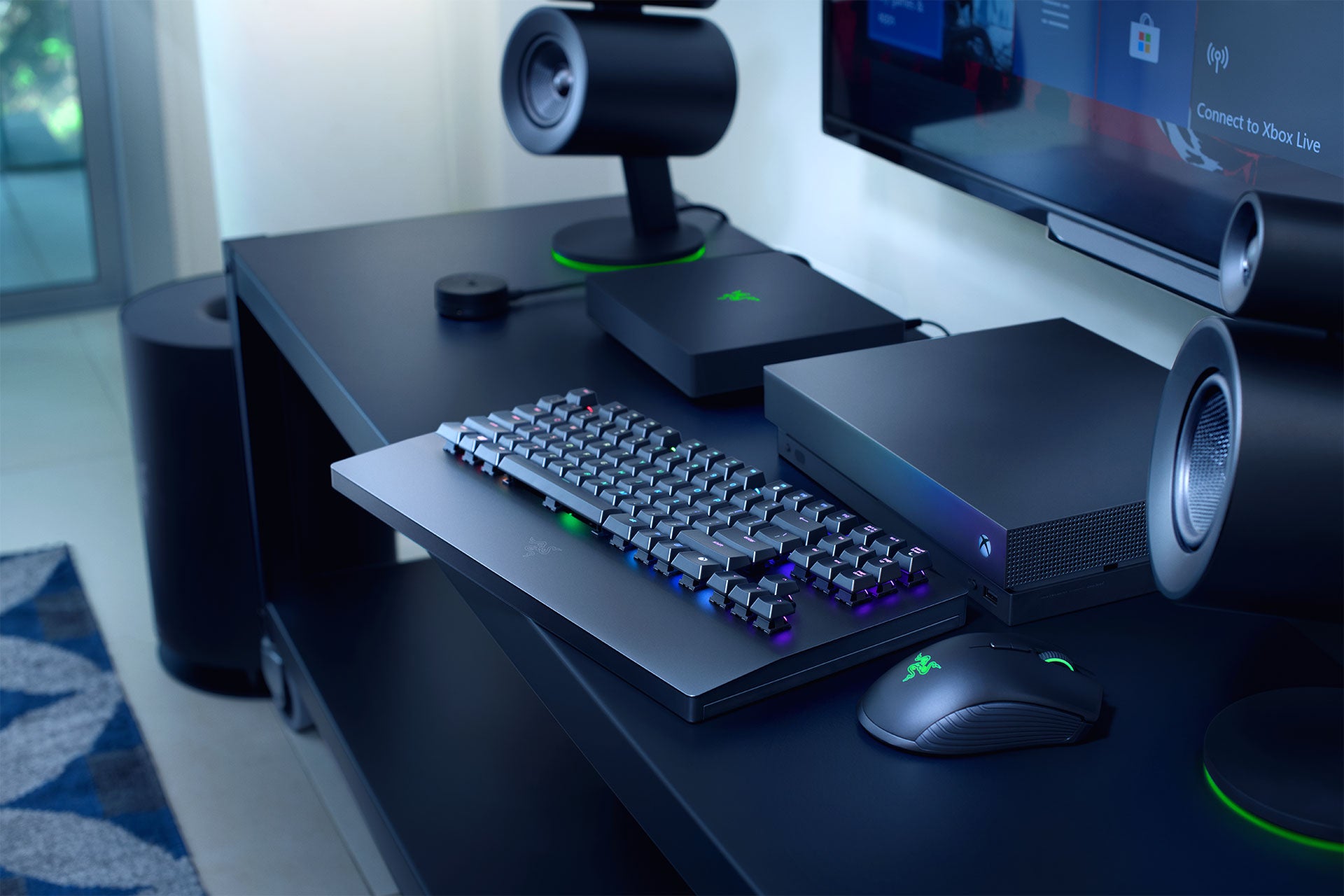 It’s a nifty little combo, but man, the price. $US249.95 (Australian pricing was not available at the time of writing) is a lot to pay for a hardware combo that can only be utilised by a handful of the platform’s games.

Someone out there’s got to really love some Xbox One Fortnite or Vermintide to pick up Razer’s Turret when it drops early next year. Then again, I am someone who would gladly drop $US300 on a controller for Farming Simulator, so what do I know?