I was recently reminded that Nintendo’s “My Nintendo” rewards program has a single reward that I want. I’ve wanted for two years, actually. I figured it was about time I claimed it, and if I had to click on a bunch of websites along the way, so be it.

My goal was to unlock a copy of My Nintendo Picross: The Legend of Zelda: Twilight Princess, a 3DS game that surely would claim the title of Longest Name Of Any Game I Own while providing me with two of my favourite things: Zelda stuff and picture-puzzle Picross stuff. 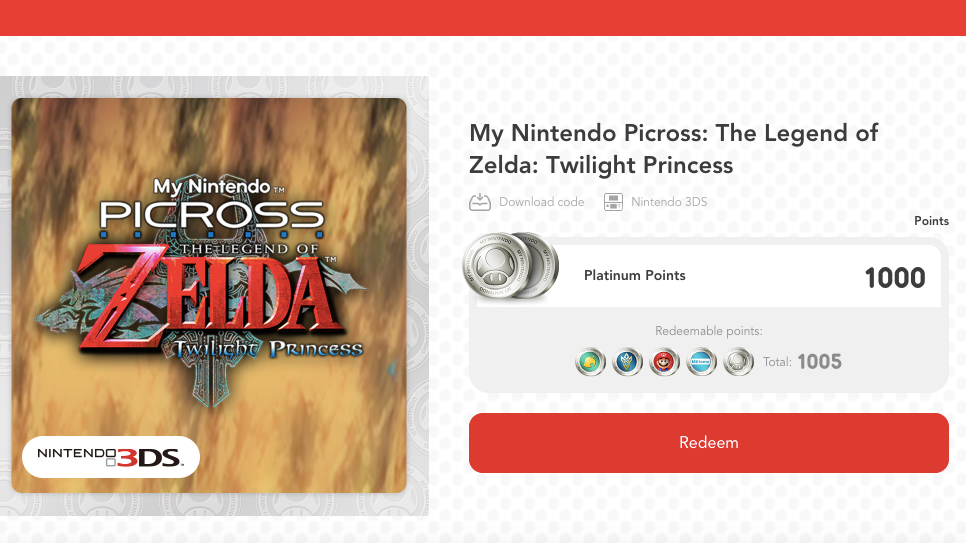 My problem was that the game, the only one offered entirely and exclusively through the My Nintendo rewards program, cost 1000 My Nintendo platinum points. As of about a week ago, I’d only amassed 730.

That was when I was reminded that both the rewards program and the game existed. I checked my balance. Soon I was browsing possible missions to earn points.

First option: I could play more of Nintendo’s mobile games, the only games you can play to earn Platinums. Nah.

Second option: I could align every digital platform I have so that they serve as water-catchers for Nintendo’s promotional drip-feed. Maybe not.

A third, slightly more appealing option: I could click around for the letters K-O-N-G on the official hype site for the Switch port of Donkey Kong Country Tropical Freeze. Sure! That’s probably the exact sort of labour that the makers of My Nintendo Picross: The Legend of Zelda: Twilight Princess foresaw people performing in order to experience their game.

Spelling KONG only got me 100 points. Not bad. I took the rest of the weekend off.

This morning, I resumed my hunt for points. I clicked through the promotional website for the 3DS port of Luigi’s Mansion looking for four hidden, white Boo ghosts. 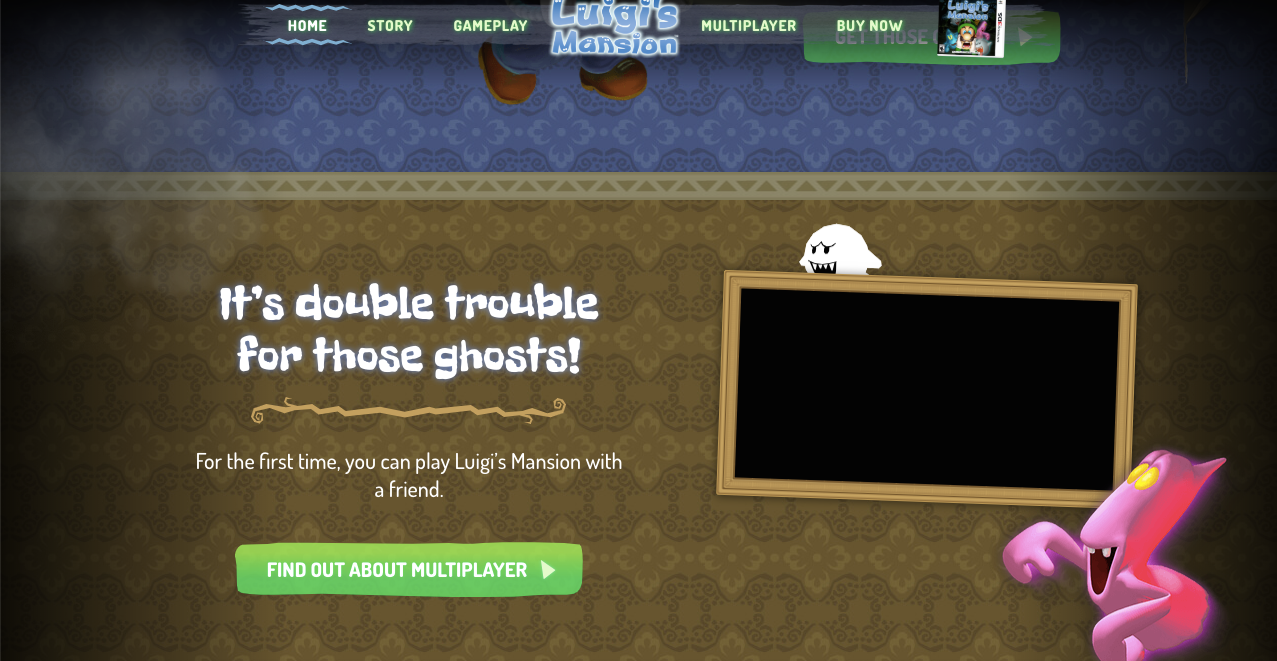 Where’s Waldo this wasn’t, but I clicked four ghosts and got 100 more points. After that, I found myself on the slick promotional site for the Switch’s Super Mario Party game. I was hunting for the character Peachette. Hark! 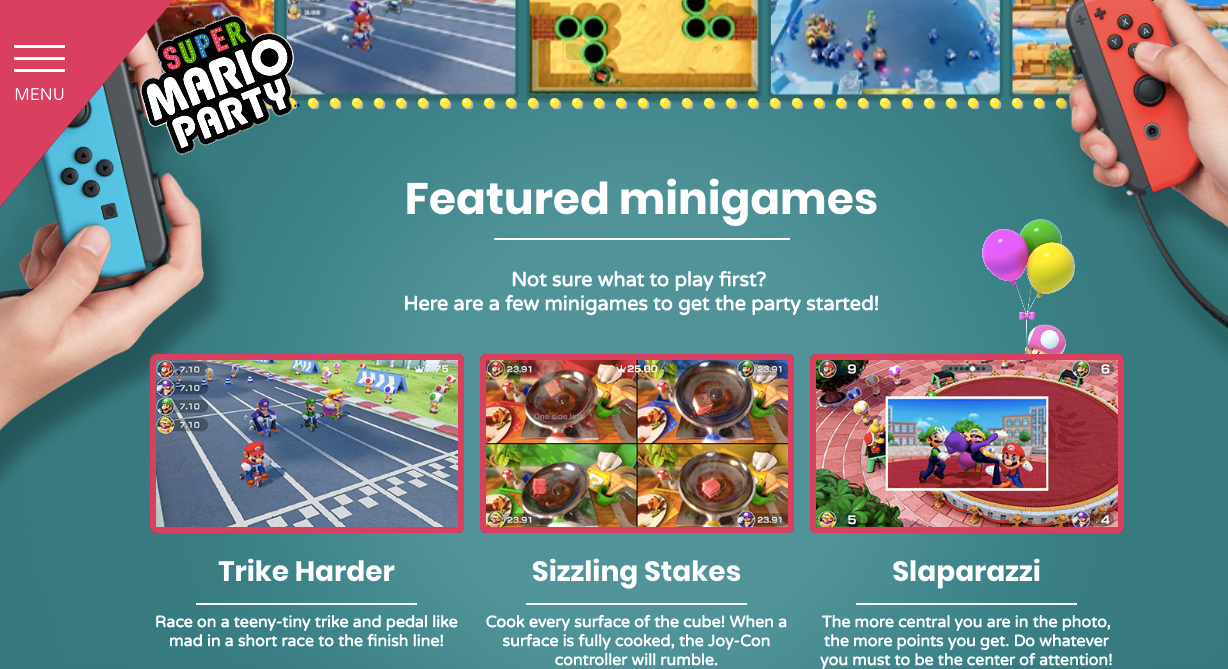 The second Peachette I found gave me 50 points, which finally put me over. I converted my 1005 platinum points into a Zelda puzzle game and had five points left over.

I really like Picross games, and while I’m reluctant to give myself even more of a 3DS gaming backlog (I’ve got Switch games to play, damn it!), I’m going to solve a bunch of puzzles in this thing. It wasn’t actually that hard to get it, certainly easier than obtaining enough money in college to buy Turok for the N64 back in college.

As a bonus, I learned some important things about the multitude of player-friendly options in Super Mario Party and the multiplayer features in Luigi’s Mansion: Dark Moon along the way. Now to find something to buy with these five extra points.