J-World Tokyo, The Manga And Anime Theme Park, Is Closing

J-World Tokyo is a Jump manga theme park, featuring characters from Dragon Ball, One Piece, Naruto and more. As of February 17, 2019, it will be no more.

According to Comic Natalie, J-World Tokyo opened back in 2013 in Ikebukuro. The indoor amusement park has been home to a variety of Jump themed attractions and food over the years. 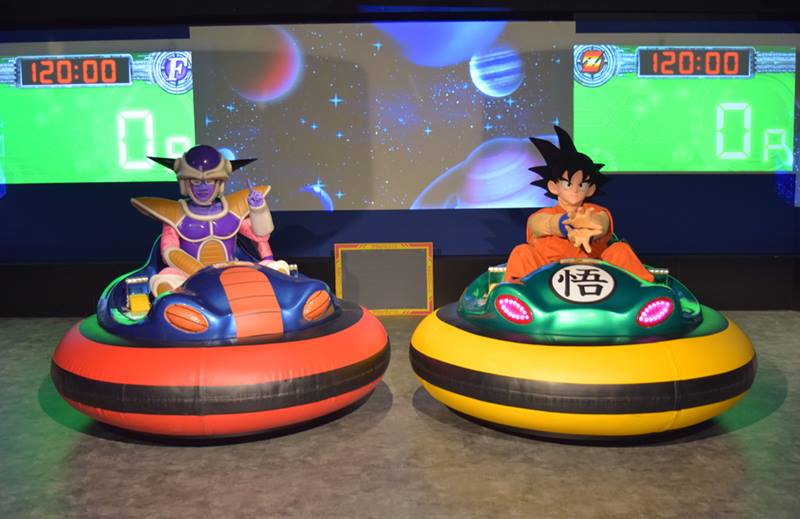 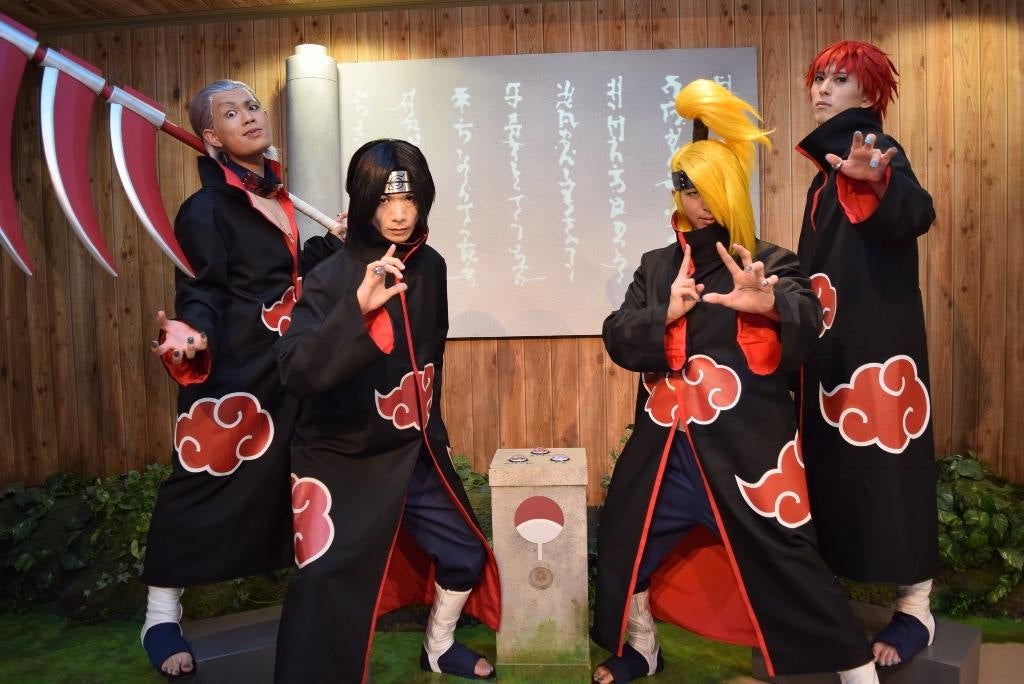 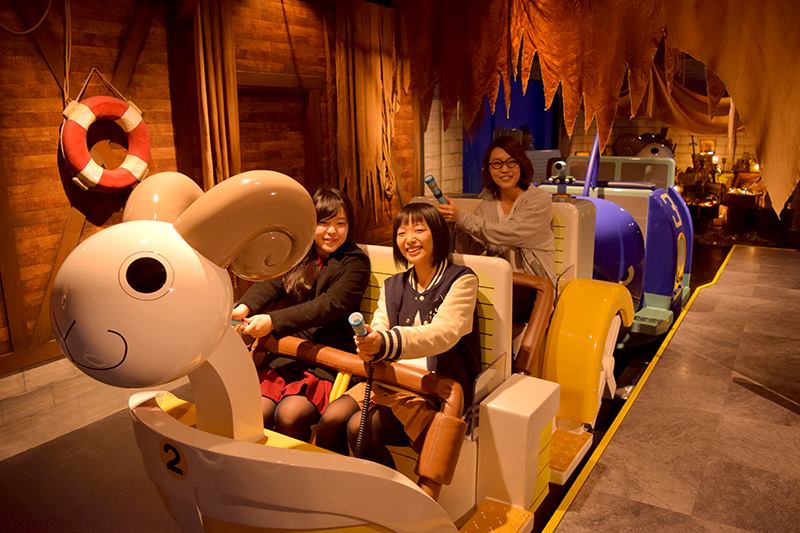 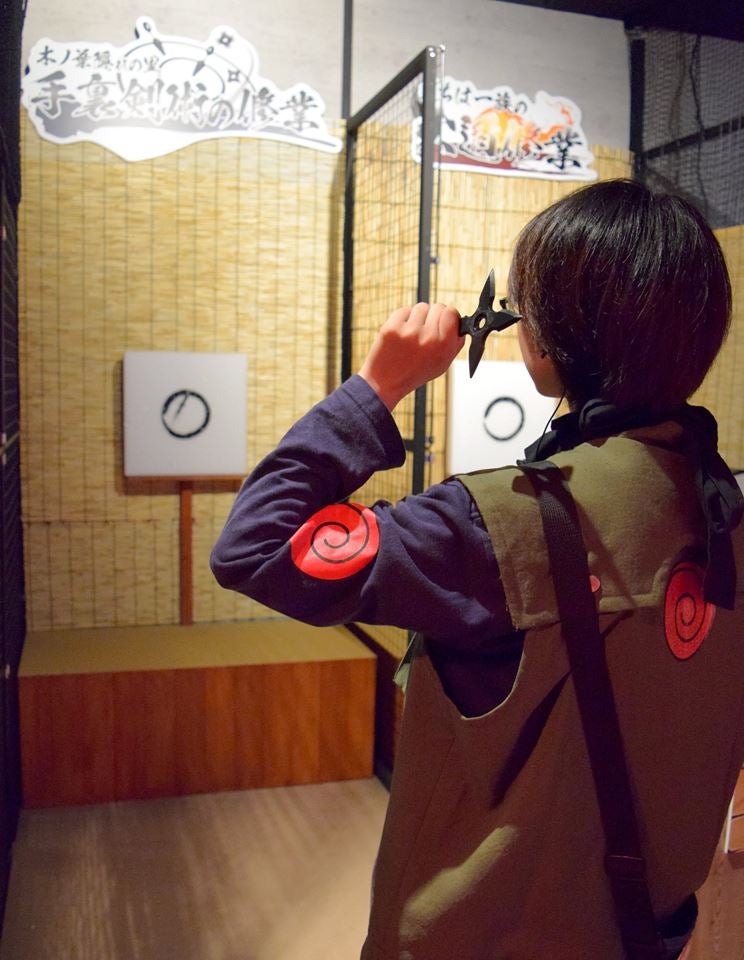 No reason seems to have been given. Considering how big Japan’s current tourist boom is, it’s surprising to see a manga-themed attraction like this shutdown. Maybe it would’ve worked better as an outdoor, large-scale theme park? 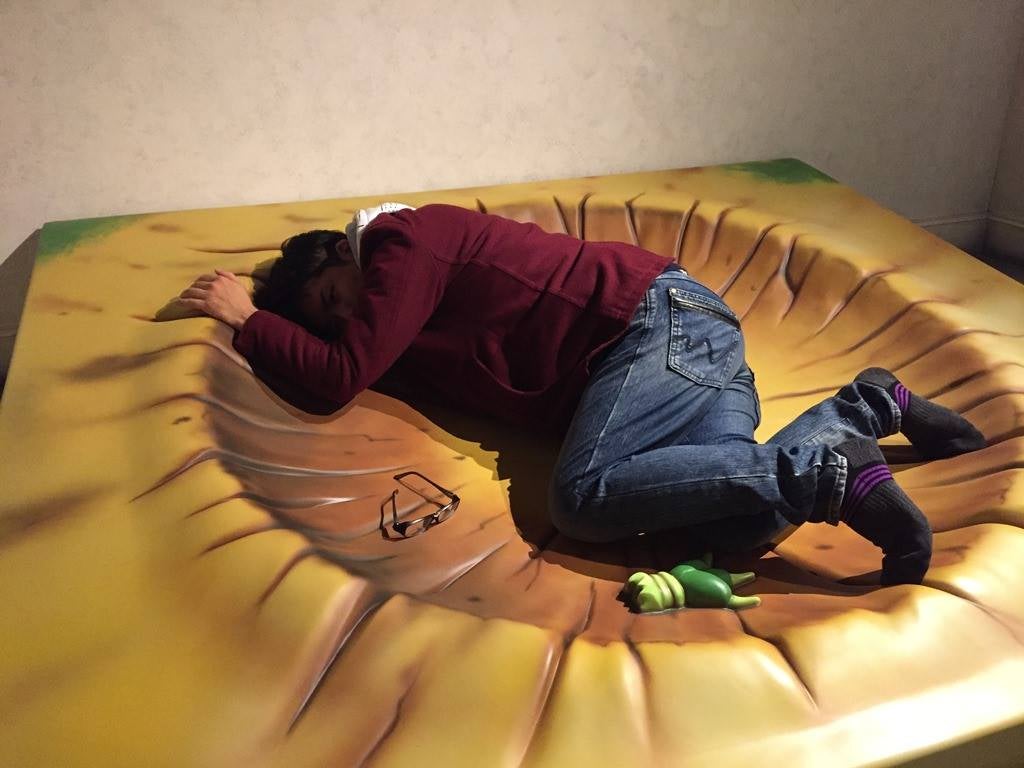 For more, have a look at J-World’s official Facebook page.