Here they are in absolutely no order other than the fact Odyssey was probably (I’m still stewing on it!) my game of the year. And before you ask “why isn’t [a game]?!?” on this list, the answer will either be a) I didn’t play it, or b) it’s my list, not yours. Like Wind Waker, which also featured blue skies and an open sea, Odyssey feels like a digital holiday, only now instead of playing as a big-headed kid I’m playing as an Amazonian Goddess. Odyssey’s world is a wonder to behold and a joy to get lost in, while Kassandra somehow stars in a story full of dumb open-world hijinks and branching decisions and manages to come out the other side as one of my favourite characters in years. 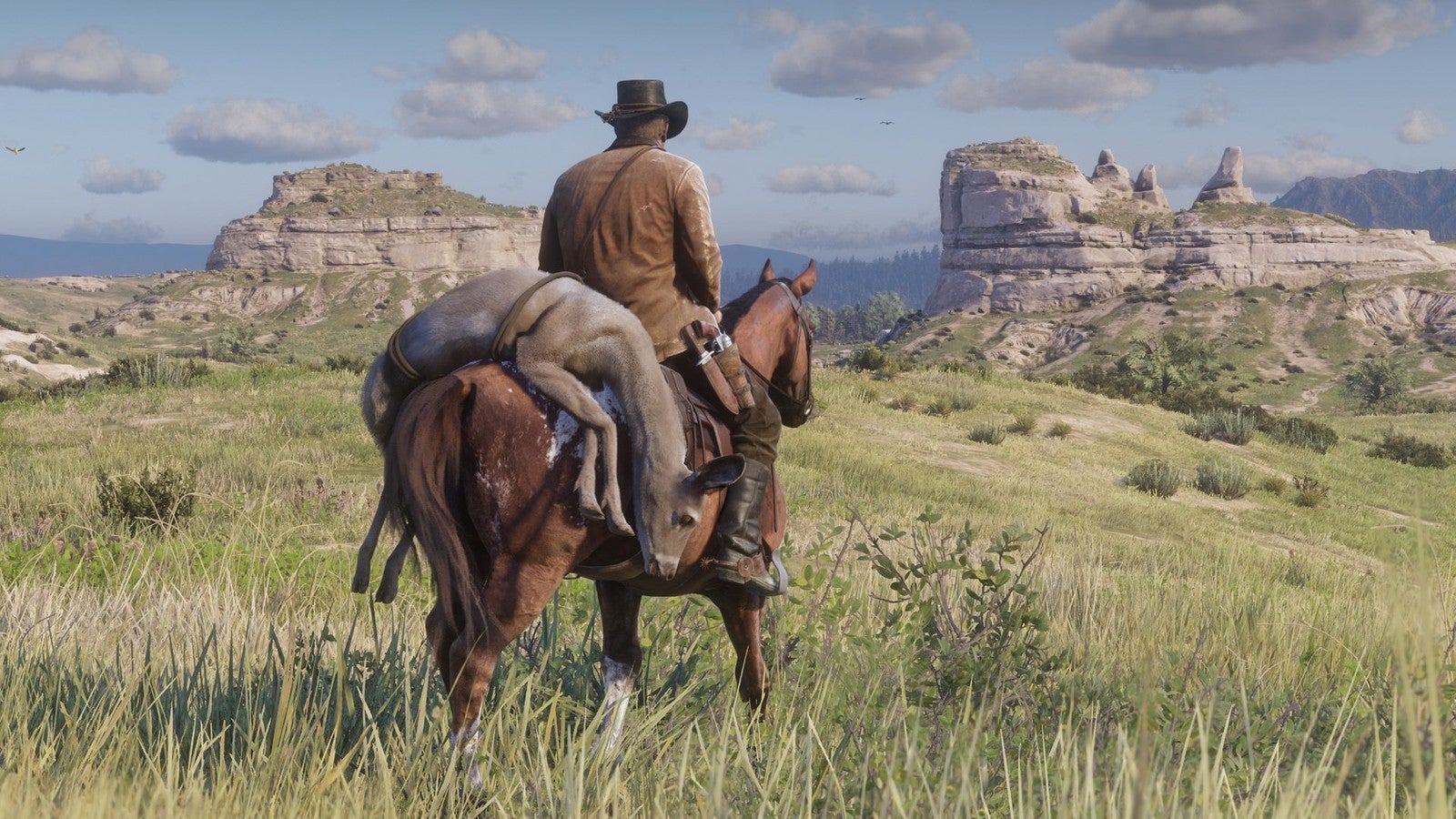 Rockstar’s blockbuster game isn’t perfect. But there are times perfection is so close you can see it, shimmering in the distance. Stunted controls and repetitive mission design drag at Red Dead from beginning to end, but can never truly sour such a massive experience. The game’s performances and ending are so powerful that even weeks later I’m still thinking about them, and I don’t know if I’ll ever love another video game horse as much as I loved Snickers. 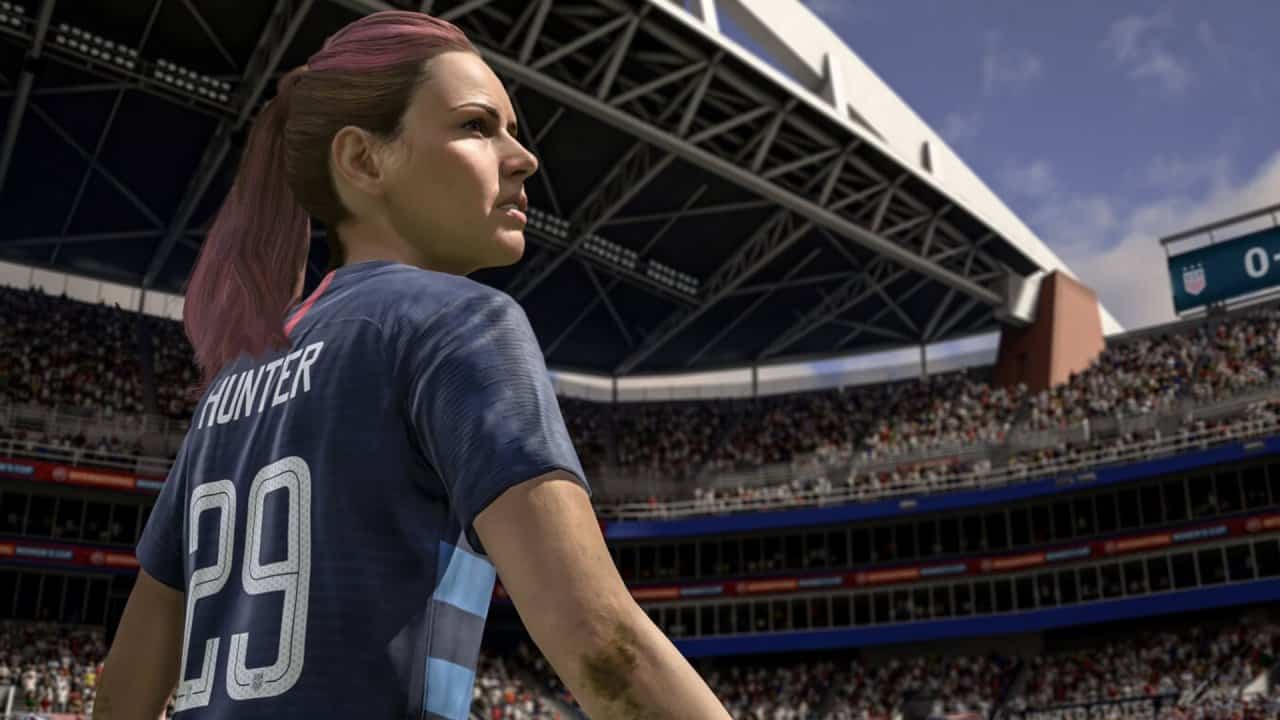 The football is better, the presentation slightly improved, but the real wonder here is how EA have managed to usurp 2K and make FIFA the home of sports gaming’s premiere singleplayer story mode. The Journey, with a cast full of loveable, relatable kids, manages to make sports soap operas fun, while almost perfectly balancing the needs of a branching storyline with your ability to determine the action on the pitch. 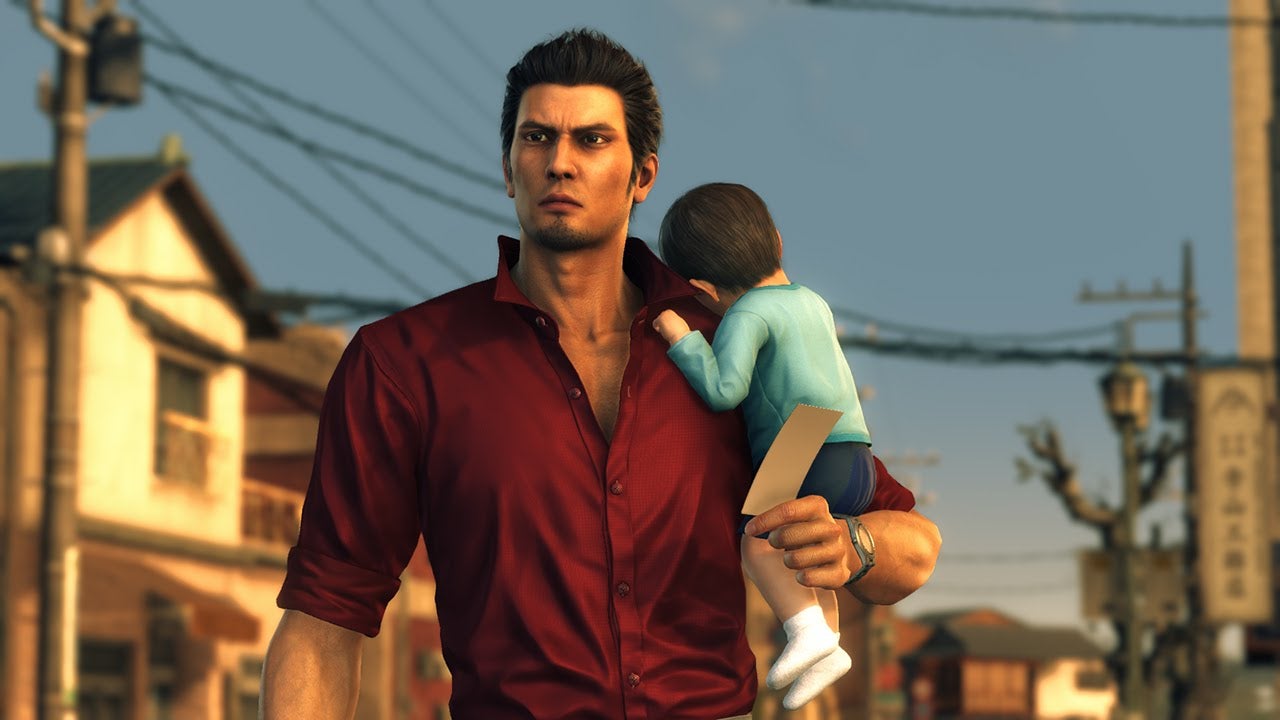 It’s not the best Yakuza game—far from it, since it goes off the rails so massively at the end—but the fact it’s still making this list shows how relative a thing that is. Beat Takeshi and a baby are the most memorable stars, but this is also a bolder, more confident Yakuza, one that finally embraces modern technology and gives the series a sheen to match its rugged heart. 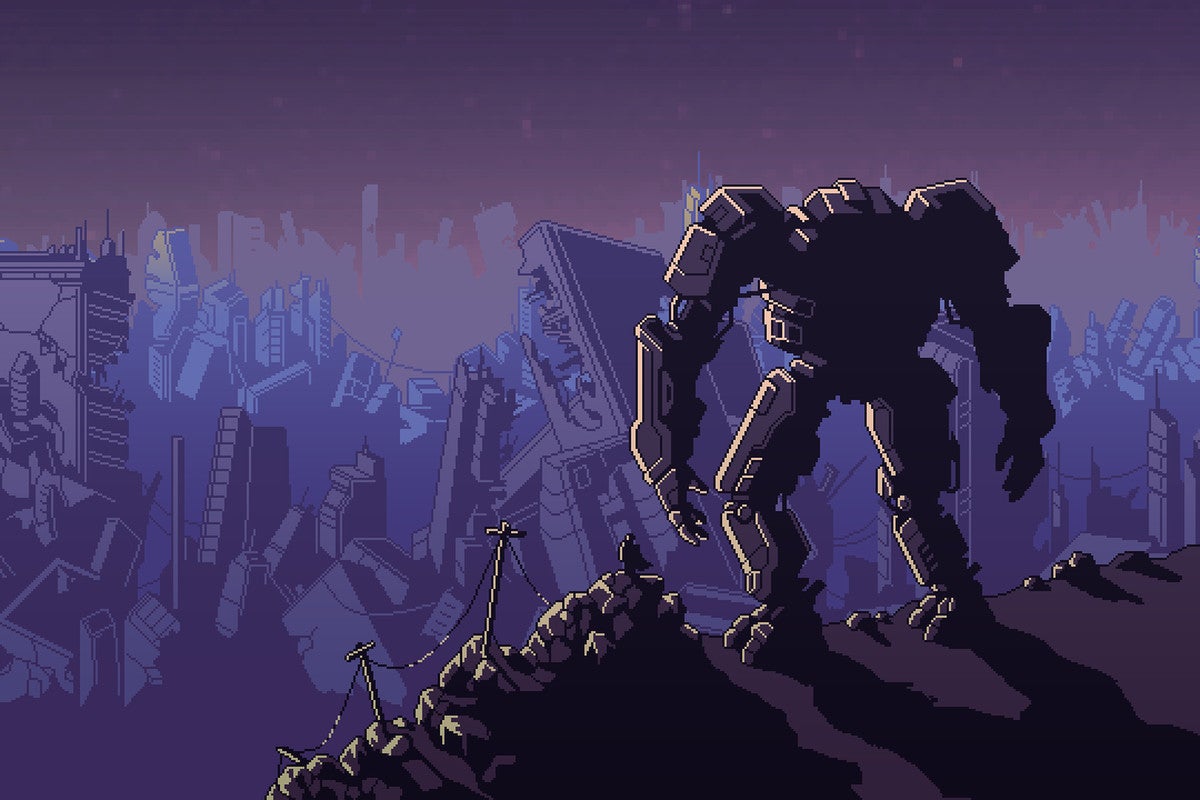 A puzzle game with turn-based tactical trappings, Into the Breach has the most agonising “end turn” button in all of video games. It’s a wonder how it’s able to distill both genres down to their essence, with narrative and rewards that encourage endless replays. 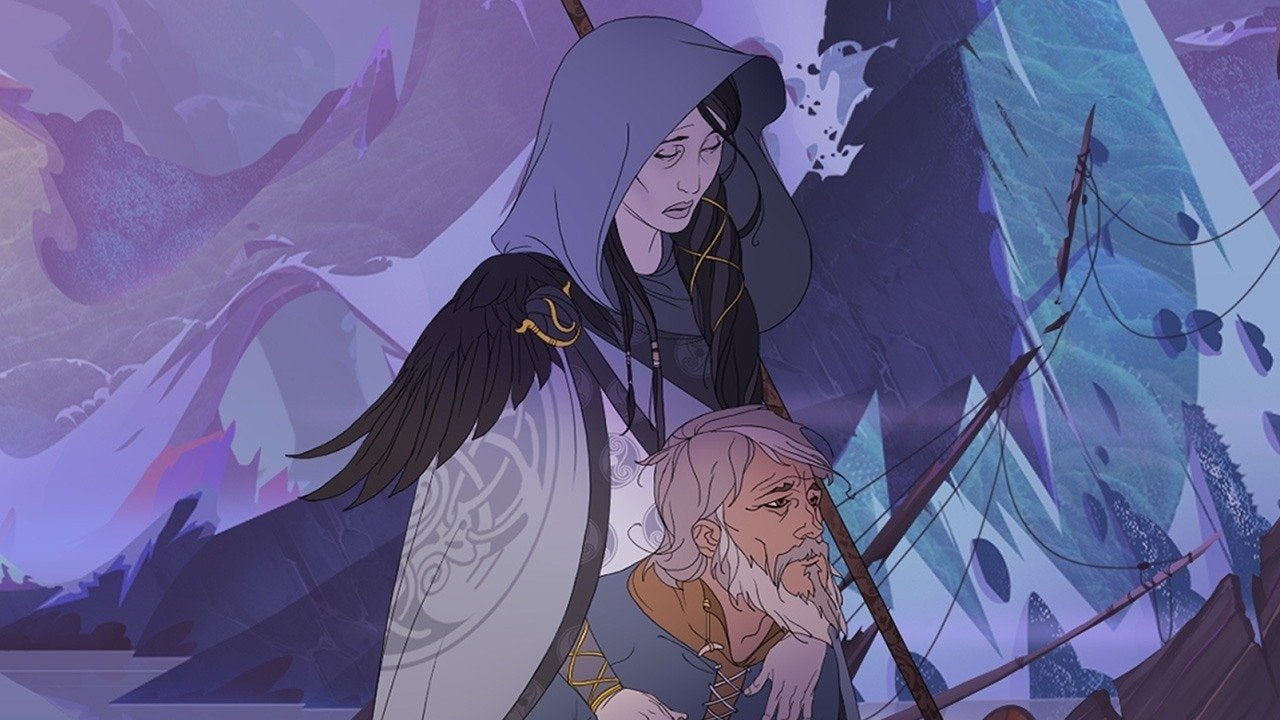 The actual tactics are still a bit lacking—maybe even going backwards with the addition of a gruelling and unnecessary horde mode—but the conclusion to this years-in-the-making trilogy was as explosive and beautiful as hoped for. 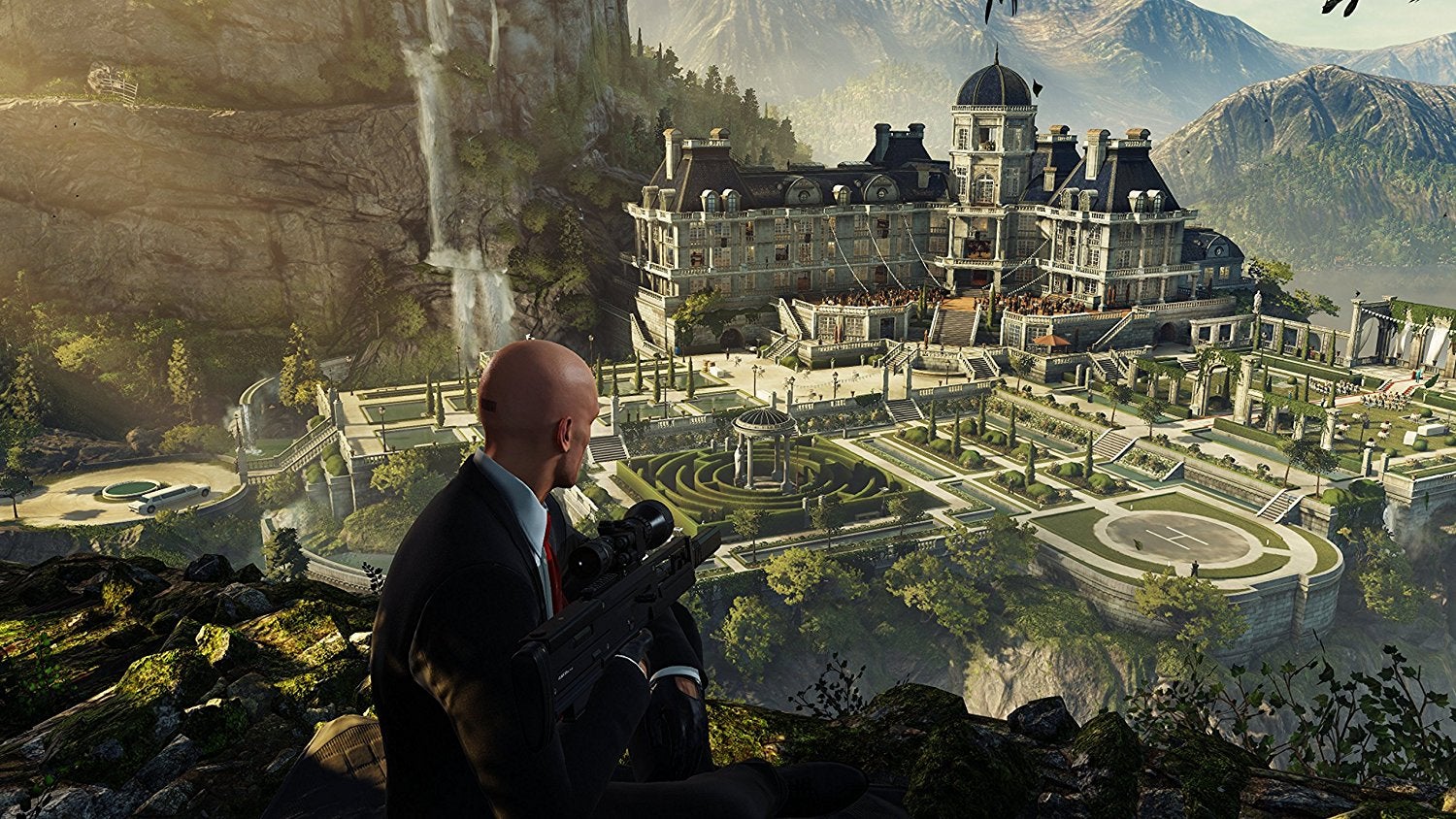 I’m a lapsed fan who hadn’t played the series in years, so this was like a bucket of cold water. The sheer scale of the levels, the ways you can track and kill your targets, the fact the game’s amazing even when it all goes wrong, it’s all incredibly elegant and flexible design. Hitman 2 was easily my biggest surprise hit for 2018. 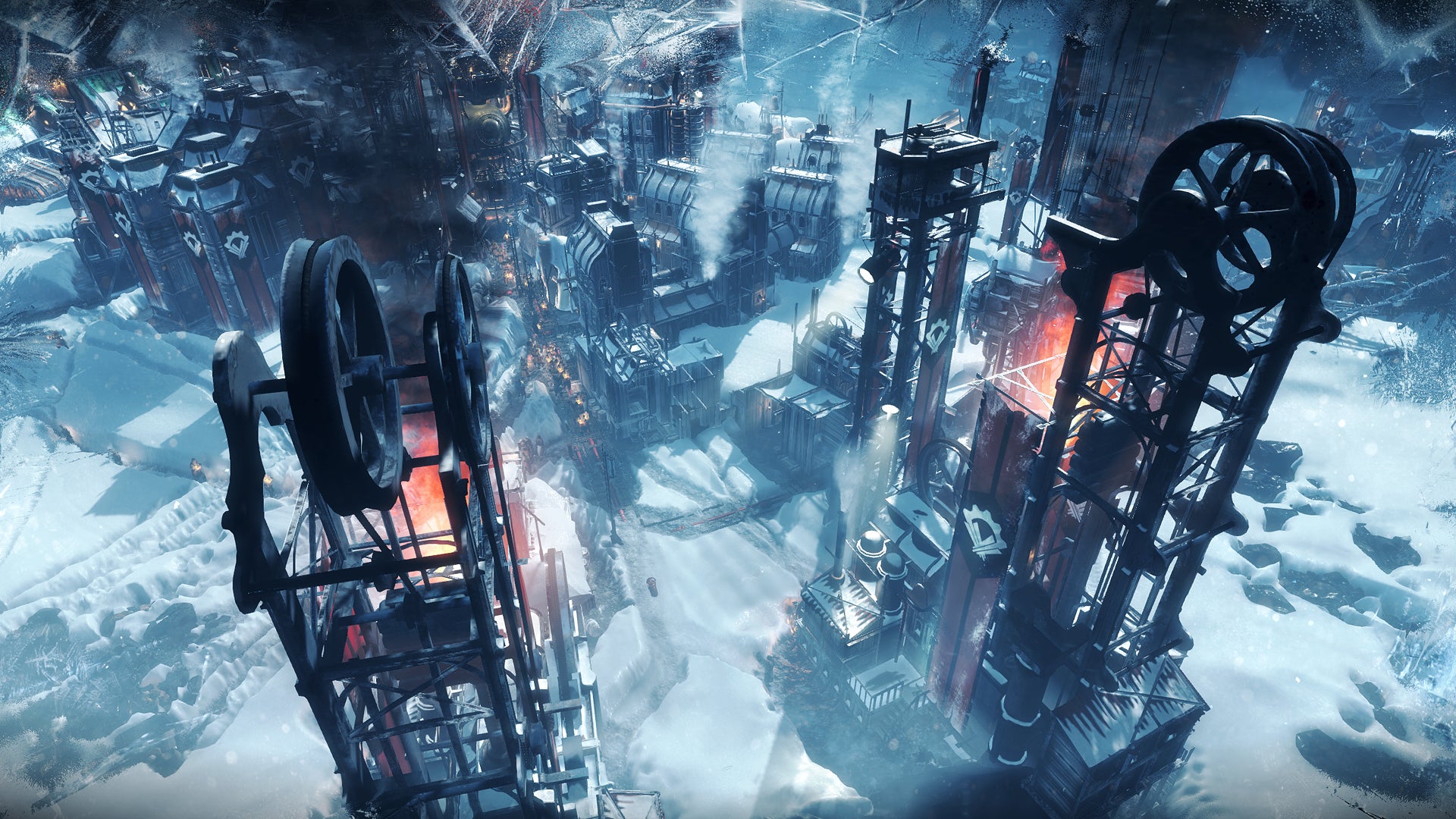 An utterly hopeless and depressing experience, where there is no such thing as a “good” decision, Frostpunk was also one of the most fascinating games of 2018, taking the foundations of a city-builder and turning them into a narrative-heavy tale of survival at the end of the world. 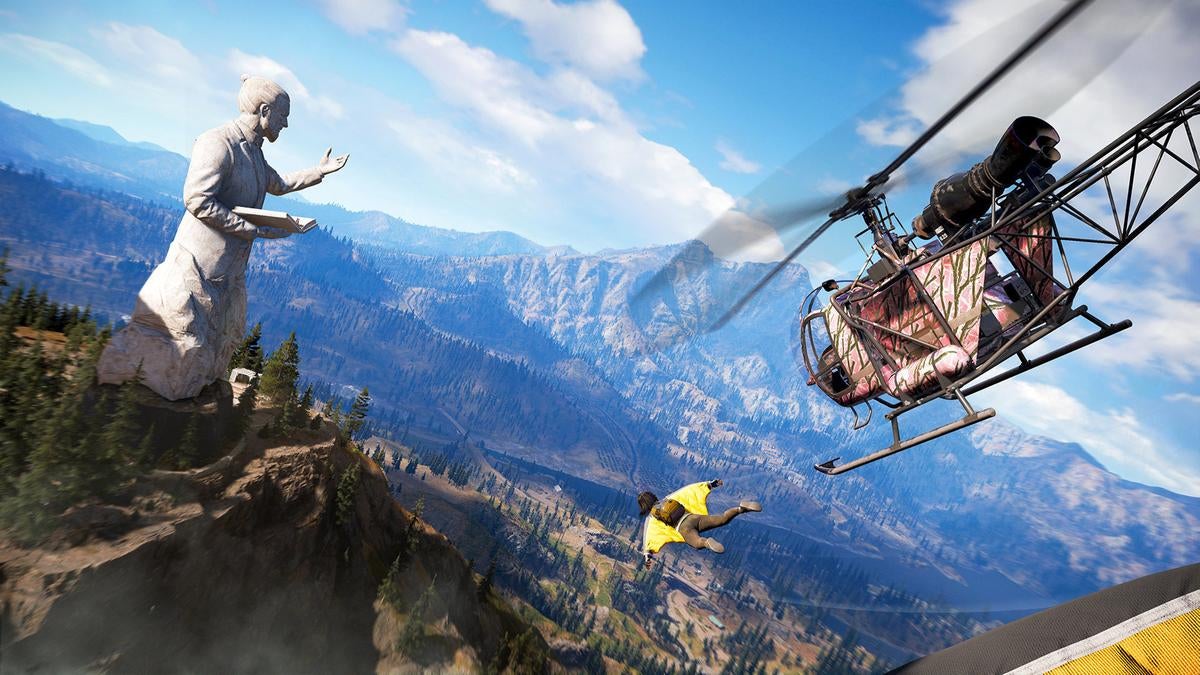 I hated everything to do with its characters, writing and story, but loved whatever was left. Few games in 2018 were as fun to simply boot up and go wild in, and if nothing else, Far Cry 5 should be remembered for somehow making helicopters work with a control pad.

Pocket City represents the spirit of SimCity 2000, only on phones, and with a business model entirely free of ambushes, loot boxes and predatory pricing. It’s just a very fun city-builder that costs a few bucks, and you can play it elegantly on your phone. I spent more time playing this than half the other games on this list.