In 2018, I enjoyed playing some excellent games from, uh, 2017. It’s too bad that 2017 Maddy didn’t play Assassin’s Creed: Origins and Hollow Knight when they came out; if she had, they would have been on her 2017 best-of list. Luckily for current-day me, 2018 also had several great hits. Here are ten of my favourites in alphabetical order. 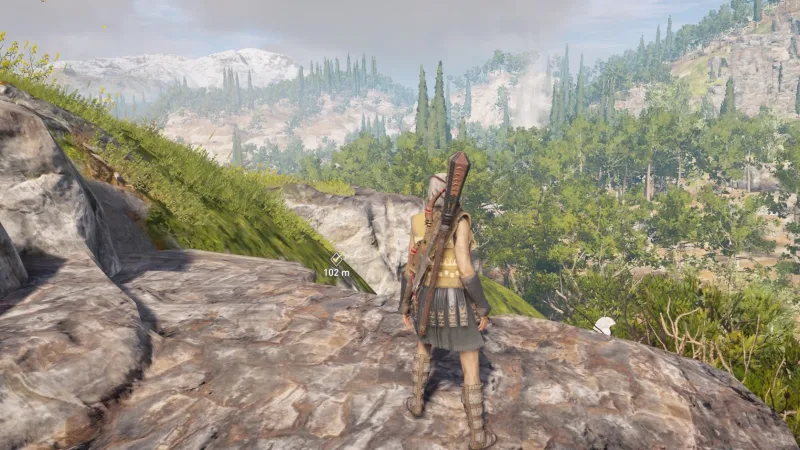 Coming hot off of playing Origins, getting used to Odyssey’s dialogue trees, parrying system, and roving mercenaries felt overwhelming and unnecessarily different at first. But after a few hours of giving this new world a fair chance, I fell in love with Kassandra (and in lust with her sometime paramour Odessa). It’s a bit weird that there are so many dialogue options in an Assassin’s Creed game, and it’s also weird that this game thinks Kassandra would ever be attracted to men, but I’ve gotten used to the former and can easily ignore the latter. I still like Origins better, but Odyssey is a fantastic game (that actually came out this year). 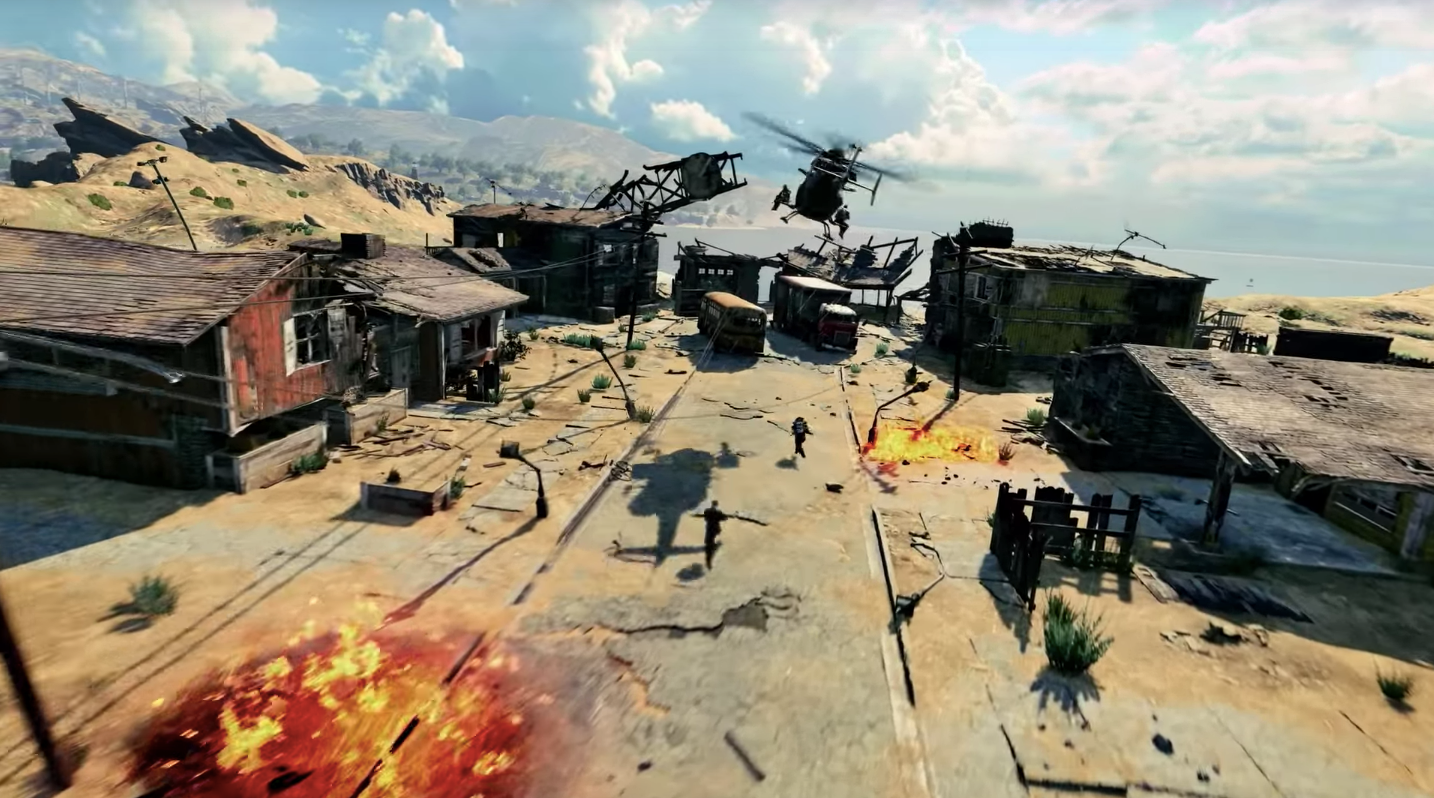 From PUBG to Fortnite, I have continued to give battle royale games a chance and have kept bouncing off of them. Call of Duty’s new Blackout mode finally hit the sweet spot for me. The vaulting feels great, but my personal favourite is the sliding mechanic. It makes me feel like I’m running past third and closing in for a home run, except with a machine gun—assuming I’ve been lucky enough to find one of those.

My only regret with this game is that I impulsively grabbed the PS4 version of it (“Call of Duty feels better on a controller,” I told myself) only to then find that everyone else I know is playing on PC. Good thing I didn’t get the Xbox version. 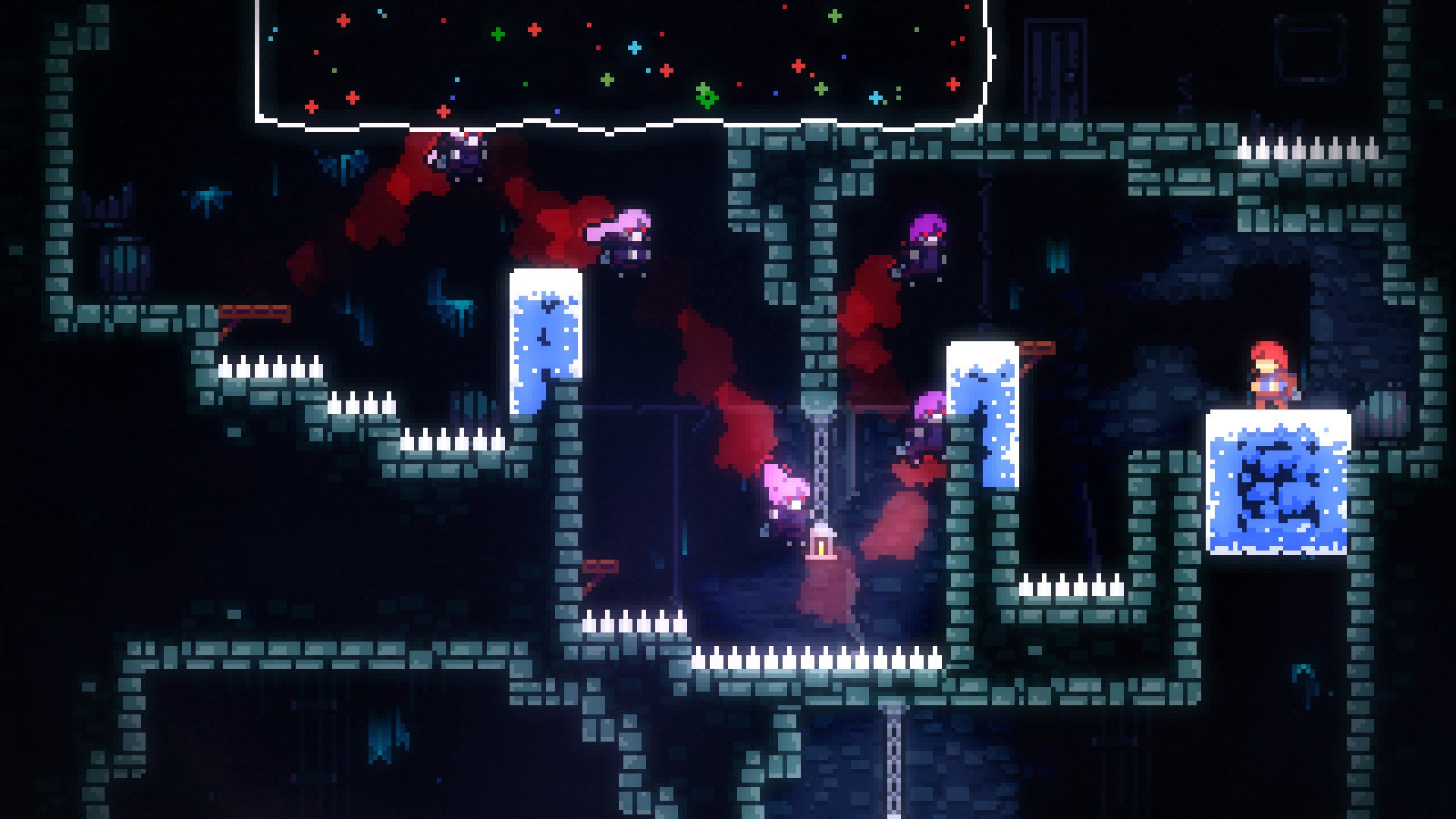 Fiendishly difficult platformers are not and have never been my thing. I love Metroid games for the exploration; the tricky jumping bits are fine, but they aren’t my favourite part. Given that, I didn’t think Celeste would wow me, since at first it appeared to be all about tricky jump after tricky jump. Turns out it’s also got a subtly woven story of mental health underscored by a haunting and beautiful soundtrack. Also, there are comprehensive difficulty settings for those moments when you get really frustrated. Just saying. 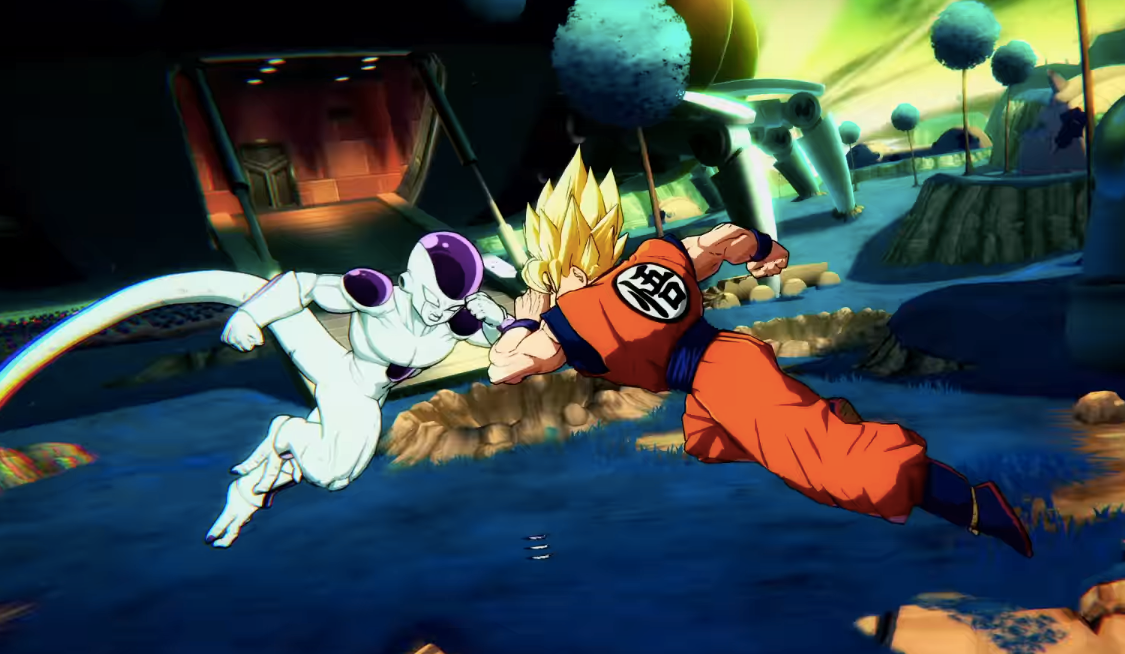 Dragon Ball FighterZ is made up of a well-tuned confluence of elements. It’s got a beloved cast of characters with fun-looking moves that have captured the hearts of both newcomers and fighting game veterans. It manages to be deep and complex even while having moves that are relatively simple to perform and visually easy to parse. 2018 has truly been DBFZ’s year, thanks in part to the game’s eminently watchable competitive scene (shout-out to SonicFox).

It’s a shame that the year has ended with canceled tournaments and questions about which DBFZ corporate stakeholder is trying to get a piece of the pie. The game was too good, too powerful. 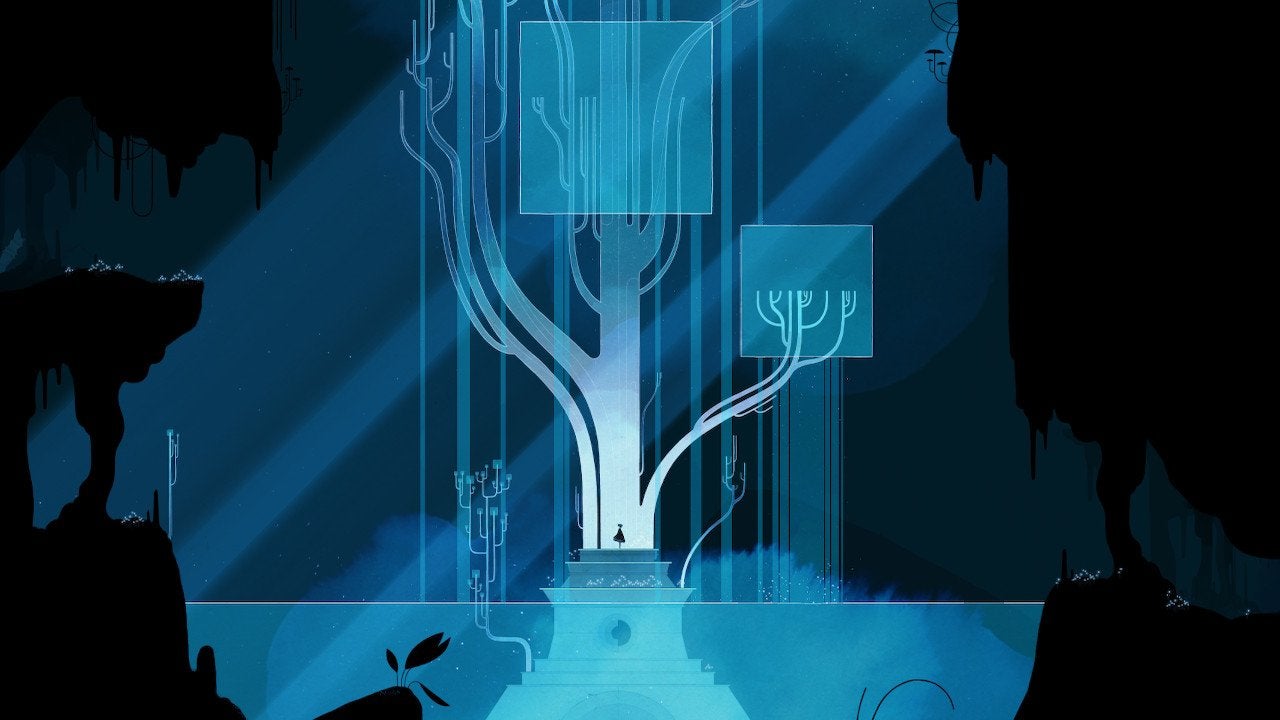 In addition to its stunning watercolor visuals and soothing soundtrack, Gris also has some Portal-like puzzles that seem like total stumpers until you finally realise their solutions, which tend to be stunning in their simplicity. It’s also almost Metroid-like, since you slowly collect more abilities (jumping, swimming, singing). It’s only a few hours, but I would’ve played it for far more if I could have. 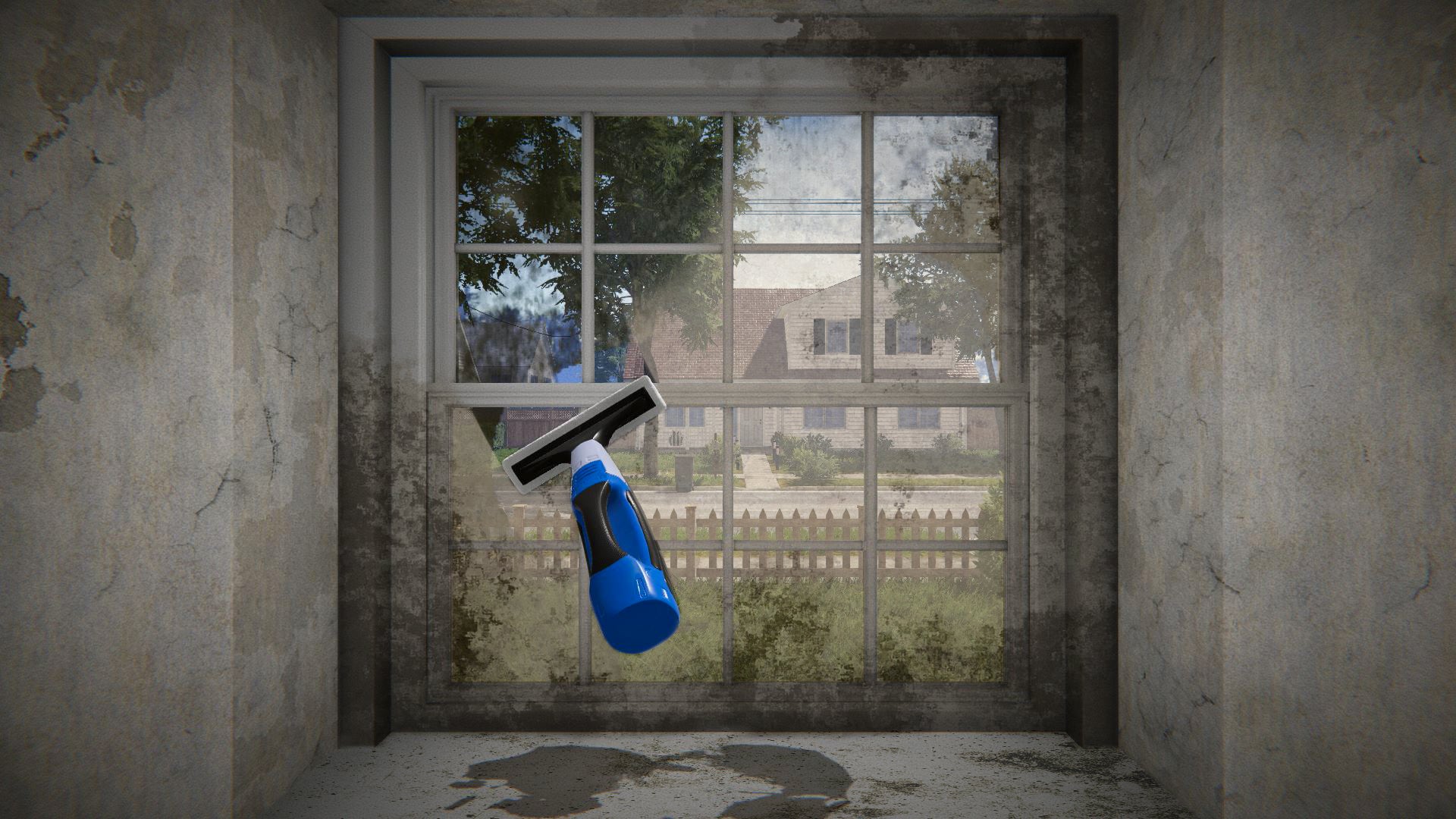 With so many difficult and competitive games on this list, I had to balance them out with the relaxing and methodical nature of House Flipper, a game in which you do chores like painting a wall and repairing a sink. I have no idea why I like this game. There is not much to it. But damn, it is just so satisfying. 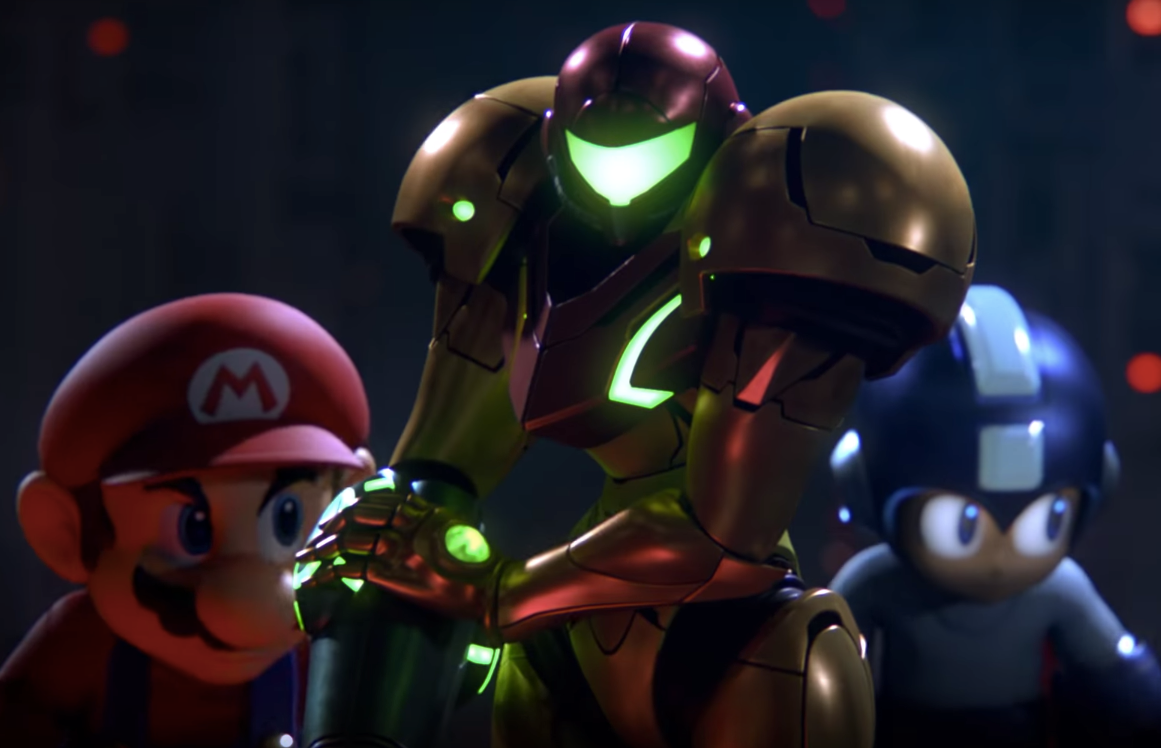 I think I lost my ability to evaluate Super Smash Brothers on its own merits some time in high school during my billionth Melee house party. I’ve had so much fun with this franchise over the years and have accumulated so many friends with whom I love to play Smash that I am now in the perfect position to enjoy yet another Smash game. This one includes everything a Smash game should have and more, although unfortunately you’ll have to dig through several confusing menu screens to find it all. That’s the only downside in my book, since I’m one of the weirdos who enjoyed the character unlocking grind. 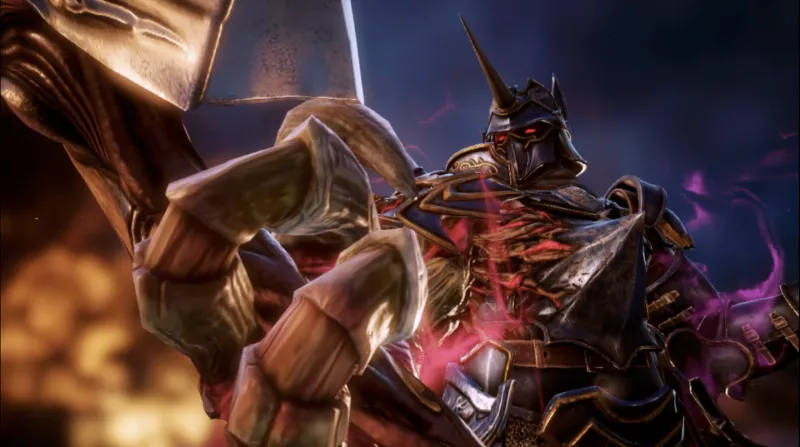 Soulcalibur 6 hasn’t gotten the “world tour” competitive push from Bandai Namco that the company’s other fighting games have, but it’s good enough that I still think it deserves one, and Soulcalibur old-timers agree. I played and felt disappointed by Soulcalibur 5 way back in 2012, and after so many years, it’s been great to see the series return to steadier ground. SC6 also includes some flashy new stuff, like the animated slowdowns for the Lethal Hit and Reversal Edge moves. I’ve also got a soft spot for the endearingly clunky story mode that revisits the series’ greatest (and silliest) moments. 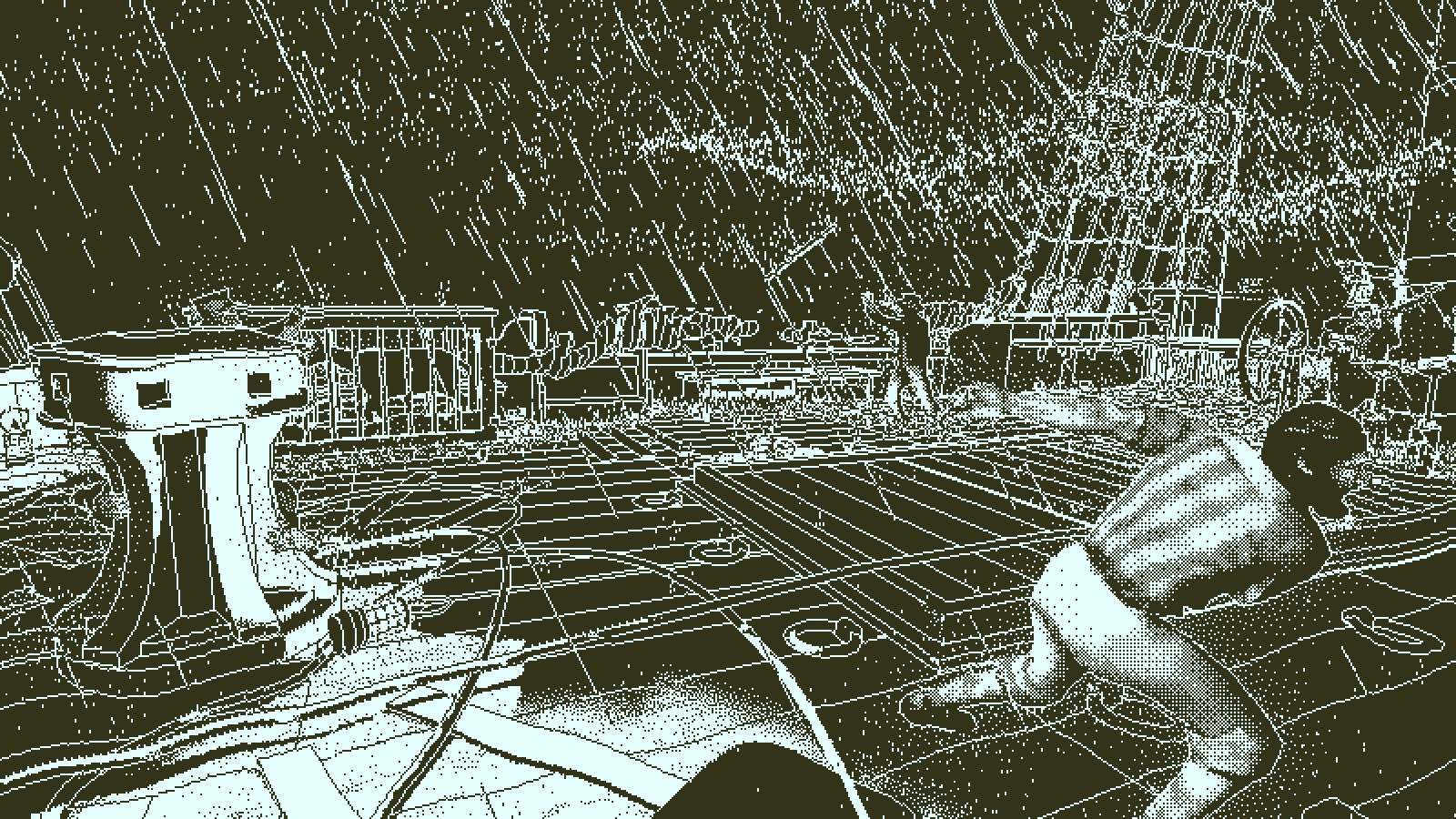 9. Return of the Obra Dinn

I don’t think I’ve spent so much time just sitting and thinking over a game’s puzzles since I played Myst as a child. Return of the Obra Dinn feels like a very old game and yet also like a completely new idea. You put together a series of clues and come to your own conclusions in order to move forward. It’s a level of off-screen player ruminating that reminds me of the decision I had to make about whether to complete the red book or the blue book in Myst. In Obra Dinn, the whole game is about weighing decisions large and small before eventually deciding which page to complete and how. 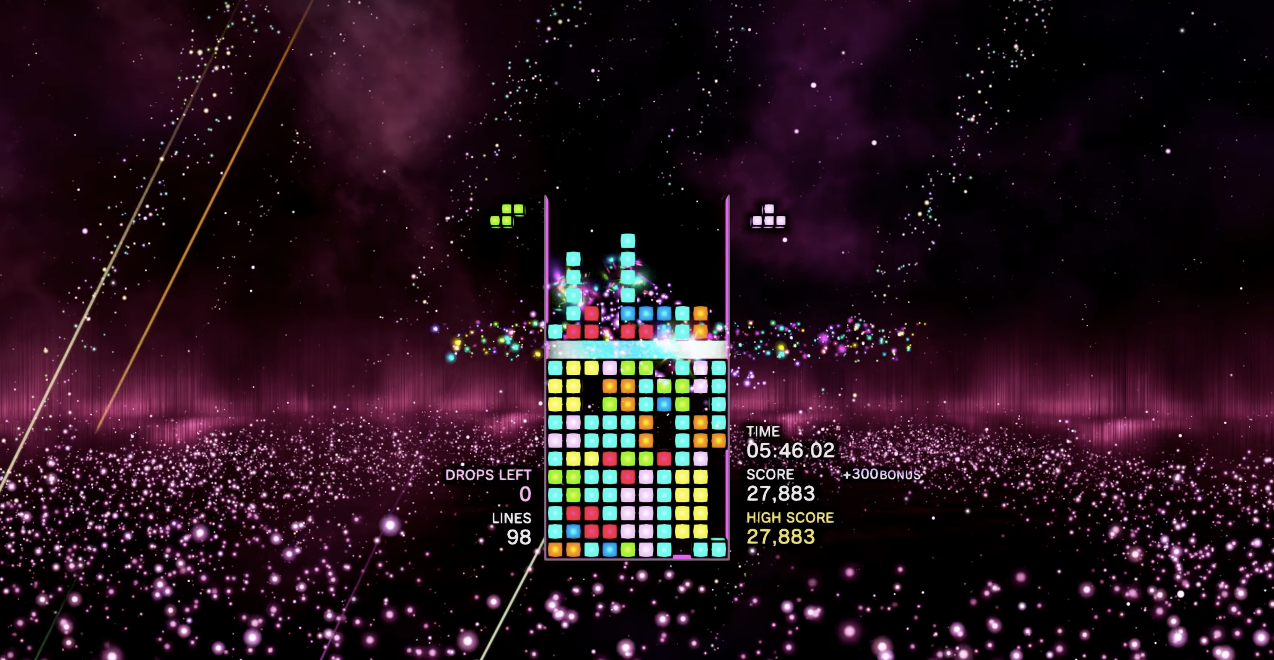 Tetris was one of the first video games I ever played. Not the very first; that honour goes to the DOS game Bouncing Babies, but the Game Boy version of Tetris was the main game that I remember eating up untold hours of my childhood (so many that I invented lyrics to the theme song). Tetris Effect manages to iterate on the core conceit of Tetris by changing the visuals and also the music, resulting in levels of difficulty that can throw off even a longtime Tetris fan like me. I didn’t think it was even possible to iterate on Tetris at all, at this point. Tetris Effect was a wonderful way to get proven wrong.