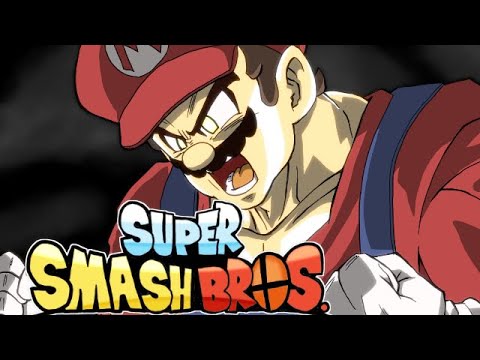 What would Super Smash Bros. Ultimate look like as as a Dragon Ball Super style anime? Thanks to YouTuber Shiya Moegin, we don’t have to wonder anymore: it’s right here for you to watch.

The YouTube animator recreated the epic Dragon Ball Super opening frame for frame, substituting in characters from the roster of Smash Bros. Ultimate in place of Goku and all his friends and enemies.

Shiya said that the animation took a year and three months in total: it was actually started well before Ultimate was announced back in March, which required going back and adding in the newly-announced characters for the Switch version of the game.

It covers the entire 1:24 opening, and is full of great details — note Mario’s Super Saiyan palette swap near the end there.