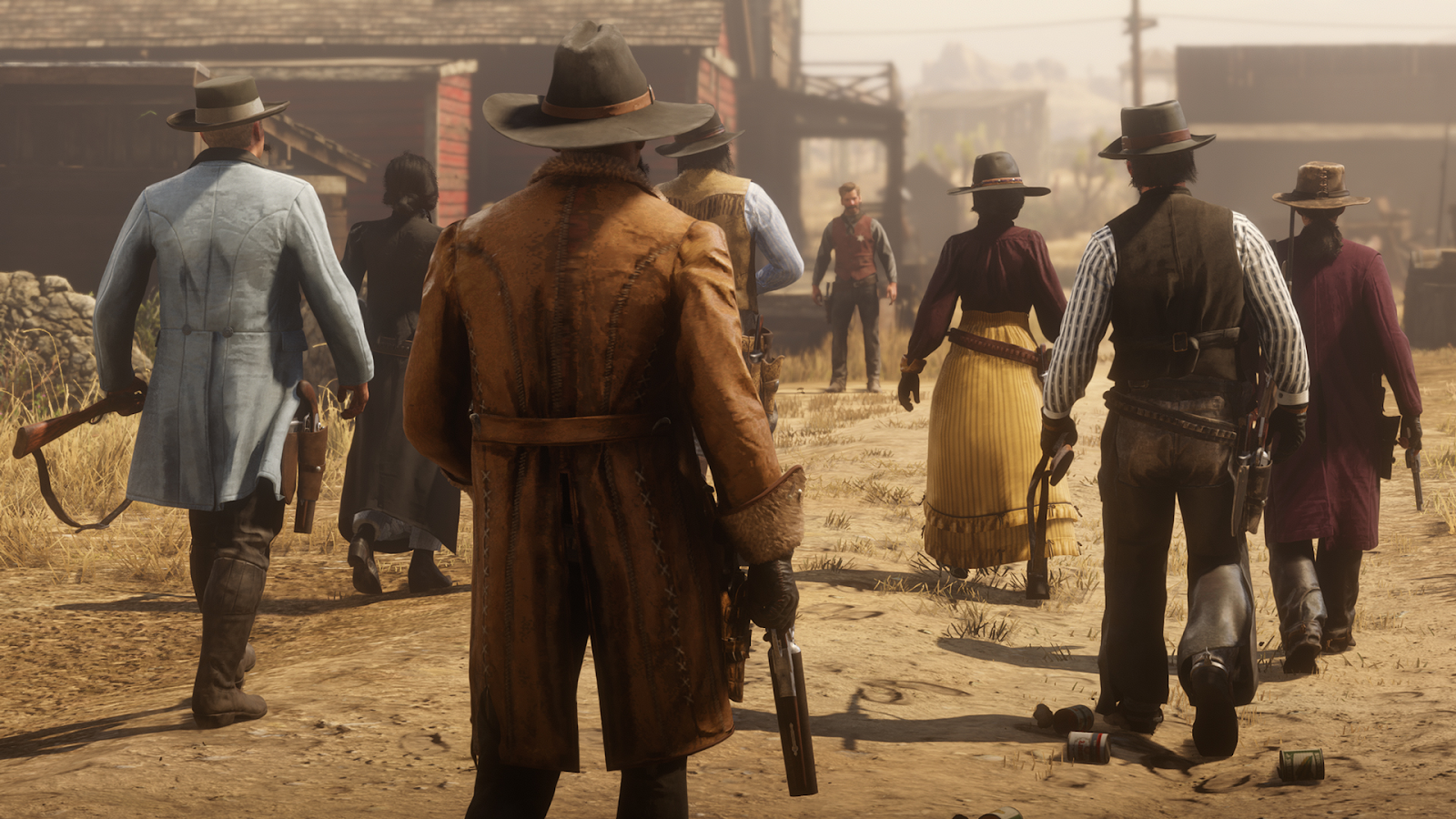 Red Dead Online is a slower and more relaxed game than GTA Online, but that doesn’t mean griefers and trolls haven’t found ways to ruin players’ days. How bad trolling is in Red Dead Online’s free roam is hard to say, with many different opinions and stories being currently shared in the community. Whether or not griefing is a widespread problem, many players who’ve experienced it have suggestions for what could be improved.

My personal experience with other players in Red Dead Online has been almost entirely positive. I’ve only been killed maybe four times for no reason. I’ve never been lassoed while fishing or attacked while doing a side mission. Some of my friends have had similarly peaceful experiences. This has made the game more enjoyable than GTA Online, with its kill-happy trolls. In fact, I barely even worry about other RDO players. Most wave at me as I ride by or even fish next to me if they see me.

Other RDO players are reporting similar experiences and sharing stories of only shooting other players if they attack first. One player says they met random folks in saloons and had a drink together, then set up a mock fight club. Another player shared a story of running into a posse calling itself “The Lancaster Bandits,” and after his horse died they gave it a 21 gun salute.

Some of my favourite stories of friendly players helping each other are the moments when someone falls off a cliff or a waterfall and nearby helpful players use their lasso skills to save the day.

While many players, including myself, are enjoying a Red Dead Online experience that is mostly peaceful and chill, other players aren’t so lucky. One friend of mine had a completely different first few minutes with RDO than I had. He was lassoed and killed multiple times the moment he left the tutorial and entered Blackwater. He ended up leaving that session and joining mine, where he was left alone. On Reddit, the GTA Forums and Twitter, players are sharing similar stories of griefers.

Trolls trying to harm a player while they cook. (Gif: YouTube)

Players have different theories as to why some folks are finding trolls in Red Dead Online while others are meeting nice cowpokes who only want to wave and whistle. One theory is that different platforms have different communities, with some wondering if the Xbox One player base is the nicest. Others wonder if more players joining the beta means more trolls. I think it has more to do with luck than anything else. Some players might just be getting unlucky and placed in sessions with less friendly players. But regardless of the scope of the problem, there are certainly some players who are having very negative experiences in the game, and some players have ideas about how to fix it.

One request from the community has been the removal of player dots on the map. Many players believe that always having others marked on the map makes it easier for other players to hunt them down. Another feature many fans are asking for is private sessions.

GTA Online had private sessions, which allow players to mess around in free roam without being interrupted or trolled by strangers. But GTA Online limited what players could do in private sessions, such as not allowing players to start business or CEO missions. It is unclear if similar restrictions would be placed on Red Dead Online private servers if they are implemented. 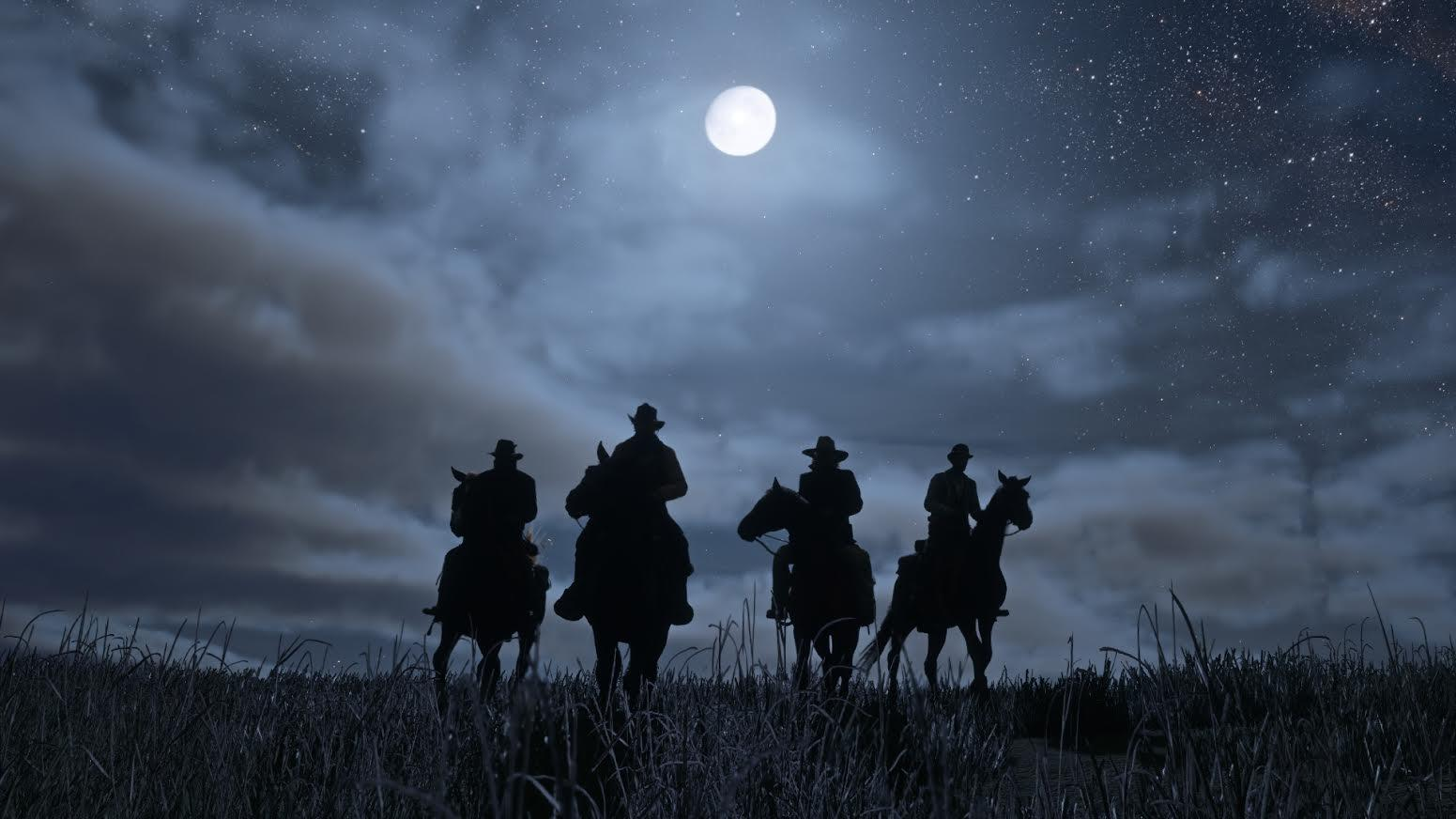 Many players want a passive mode, like the one in GTA Online, to be added into RDO. Passive mode in GTA Online let players become immune to damage from others, but it also disabled guns and explosives. While passive mode prevented some griefing, players could still troll others by killing them repeatedly and then going passive so the victim had no way to retaliate. Others feel that Red Dead Online is supposed to be the wild west and some danger around other players needs to exist.

I would love to see a bounty feature added into Red Dead Online, like the one suggested by Reddit user LuckyDucky636 that would put a price on players who killed others. This would allow players to still freely attack and kill random players, while also giving players a way to fight back against griefers and maybe make some cash too. It could be interesting to see a system that allowed players to capture their bounties alive and bring them back to a jail cell, similar to Sea of Thieves’ brig.

While players have suggestions, they aren’t waiting on Rockstar to fix the problems with griefing. Many Red Dead Online fans are asking friendly players to whistle when they see each other, hoping to make it easier to quickly figure out who is a friend or foe.

GTA Online never really fixed its griefing problem; in fact, many would argue it got worse as the game added more powerful vehicles. Hopefully Rockstar won’t repeat history with RDO. We know Rockstar has a few updates already planned for Red Dead Online, and certainly things will change over time. Hopefully future updates will lessen the frustration some players are feeling after dying to trolls or give players more ways to combat them.