Ryan Reynolds Sent A Gift To The Guy Who Changed The Avengers: Endgame URL Into A Deadpool Advertisement 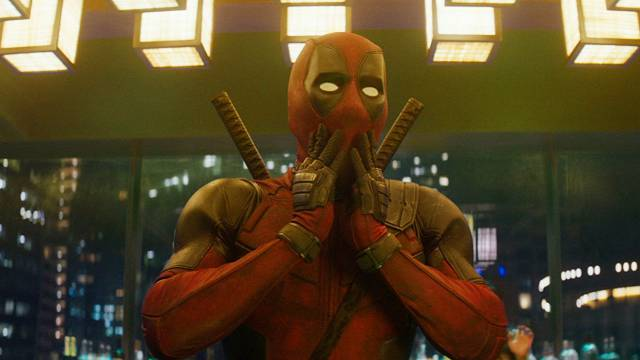 When the Avengers: Endgame trailer dropped, fans who visited AvengersEndgame.com were met with an odd surprise. The domain, it turns out, is being squatted on, and its owner, Twitter user @AGuyInChair, has turned it into a redirect. For Deadpool. Because Deadpool vs. The Avengers is a thing we’re committing to now, I suppose.

Still, this story gets delightful: recently, AGuyInChair tweeted that he had recently received a package in the mail from Ryan Reynolds himself.

Holy crap! There's stuff inside too! (These have got to be worth two tickets, right?) They're from Canada! Or a Canadian at the very least!! pic.twitter.com/3l1RXGMmF1

Because, well, when you pull a prank that big, you get big attention, I guess.

This isn’t to say I’m proud of what you did. Just that I happen to love you.

AGuyInChair, by the by, is hoping to parlay his domain squatting into tickets to the premiere of the film. Which is not something I can condone, and is undoubtedly a breach of copyright. But I kind of hope he gets them. Just, ‘cause, why not?