earth defense forceearth defense force 5edfedf5ps4
To sign up for our daily newsletter covering the latest news, features and reviews, head HERE. For a running feed of all our stories, follow us on Twitter HERE. Or you can bookmark the Kotaku Australia homepage to visit whenever you need a news fix.

Just in time to help us mindlessly while away the winter holidays, Earth Defence Force 5 for the PS4 brings players back to the stupidest version of our planet possible. The giant insects no one calls insects are back, and this time they’ve brought 6.10m tall frogs that look “just like us.” I’m face-palming, but it’s an affectionate face-palming.

I say this with every instalment of D3 Publisher’s long-running B-movie bugfest: Earth Defence Force is the best kind of stupid. What began in 2003 as an entry in D3 Publisher’s “Simple” series of budget Japanese games has grown into a cult favourite, thanks to hordes of monstrous insects, aggressively bad voice acting and a general disregard for quality control.

If you need finely-honed gameplay, an enthralling story and cutting-edge graphics, Red Dead Redemption 2 is over that way. This is glitch country, where waiting for the textures to pop in can spell the difference between life or death.

In Earth Defence Force 5, the player starts off as a security guard for a military base, rather than a full-fledged member of the EDF. As the most clueless supervisor ever guides us through orientation, all hell breaks loose. It’s one of the most entertaining opening missions the series has ever produced.

In the middle of orientation, a scream rings out. “MONSTERS! RUN! RUN!” “Don’t worry, it’s fine,” says the supervisor. As the pair of security guards pass by marching EDF forces, one of the soldiers cries out, “He was eaten! GEORGE WAS EAT-TEN!”

Of course the monsters are real. It wouldn’t be an Earth Defence Force game without massive hordes of mysterious creatures crawling through foothills and choking city streets.

The player character meets up with a squad of EDF soldiers when things go south, and spends the next dozen or so missions being promised they’ll get him to safety. Eventually he gives up and joins the military. It’s for the best. 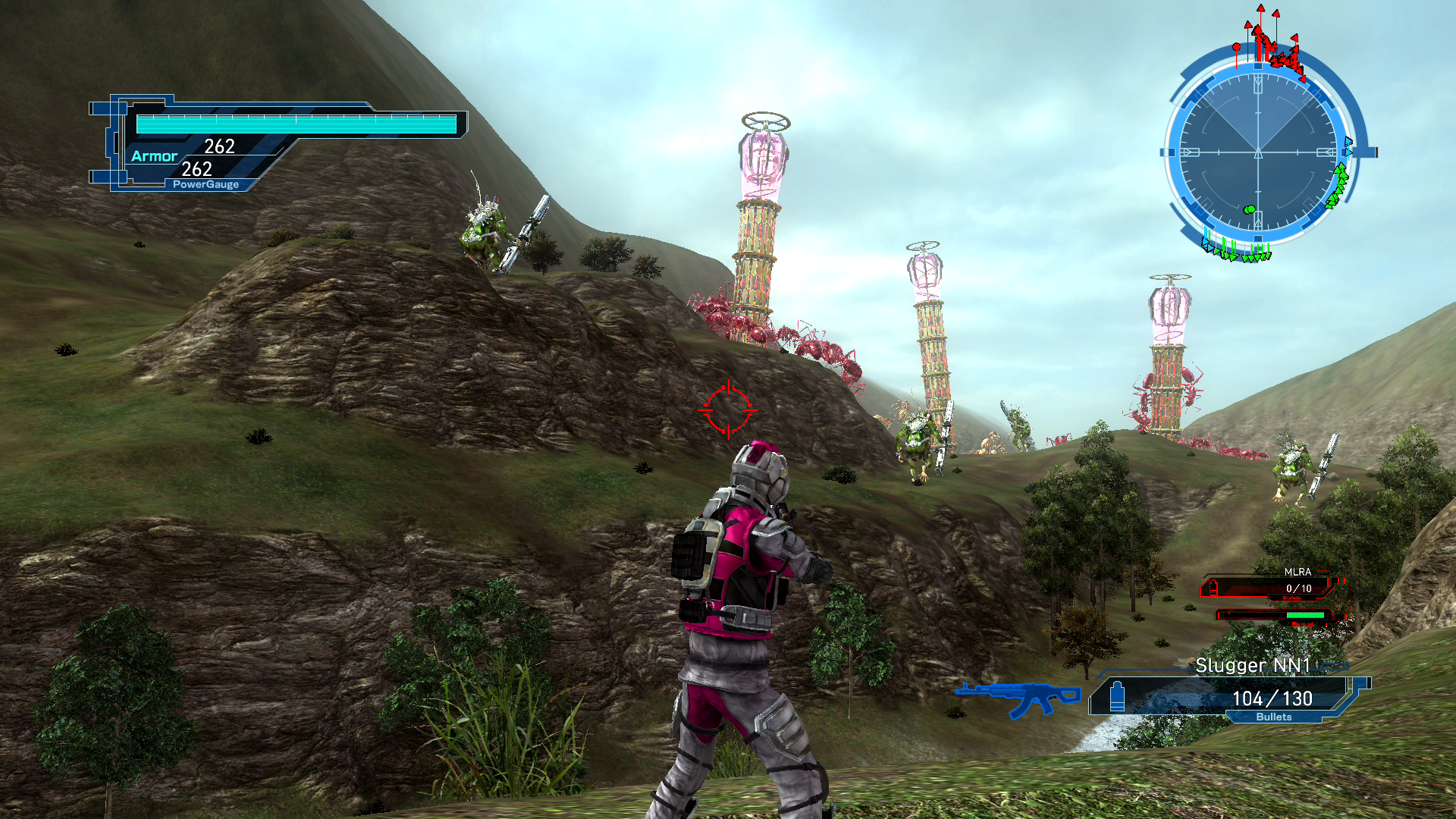 Here we see the alien hordes ferociously defending what must be a highly strategic random stretch of rolling hills.

Yes, they are giant insects. No, the people of this Earth never pick up on that. As always, what are obviously super-sized ants and spiders are always referred to as monsters.

“Watch out, these monsters can spit thread!” This leads me to believe the EDF version of Earth is a paradise that knows nothing of spiders or ants. It sounds beautiful. Well, except for all of the things exploding and alien spaceships descending from the sky.

There’s a big focus on spaceships this time around. Drones fill the sky in one of the game’s earlier missions, flying saucers best taken down by shotgun fire, because that makes sense. Giant mother ships drop dozens of giant “monsters” onto the screaming public.

Eventually, five months after the attacks begin, someone in the military suggest firing upwards when the ships are open and vulnerable. Five months. Jesus.

Again, we’re not dealing with the brightest version of Earth here. My absolute favourite moment in the game so far is when a soldier suddenly declares he’s seen humanoid aliens that look just like us. “Two arms, two legs, a head, basically just like us.”

When these aliens arrive on the scene, soldiers can be overheard complaining that they’ve never killed anyone before, implying that these creatures are too much like humans to kill.

Ladies and gentleman, it’s like looking in a mirror. 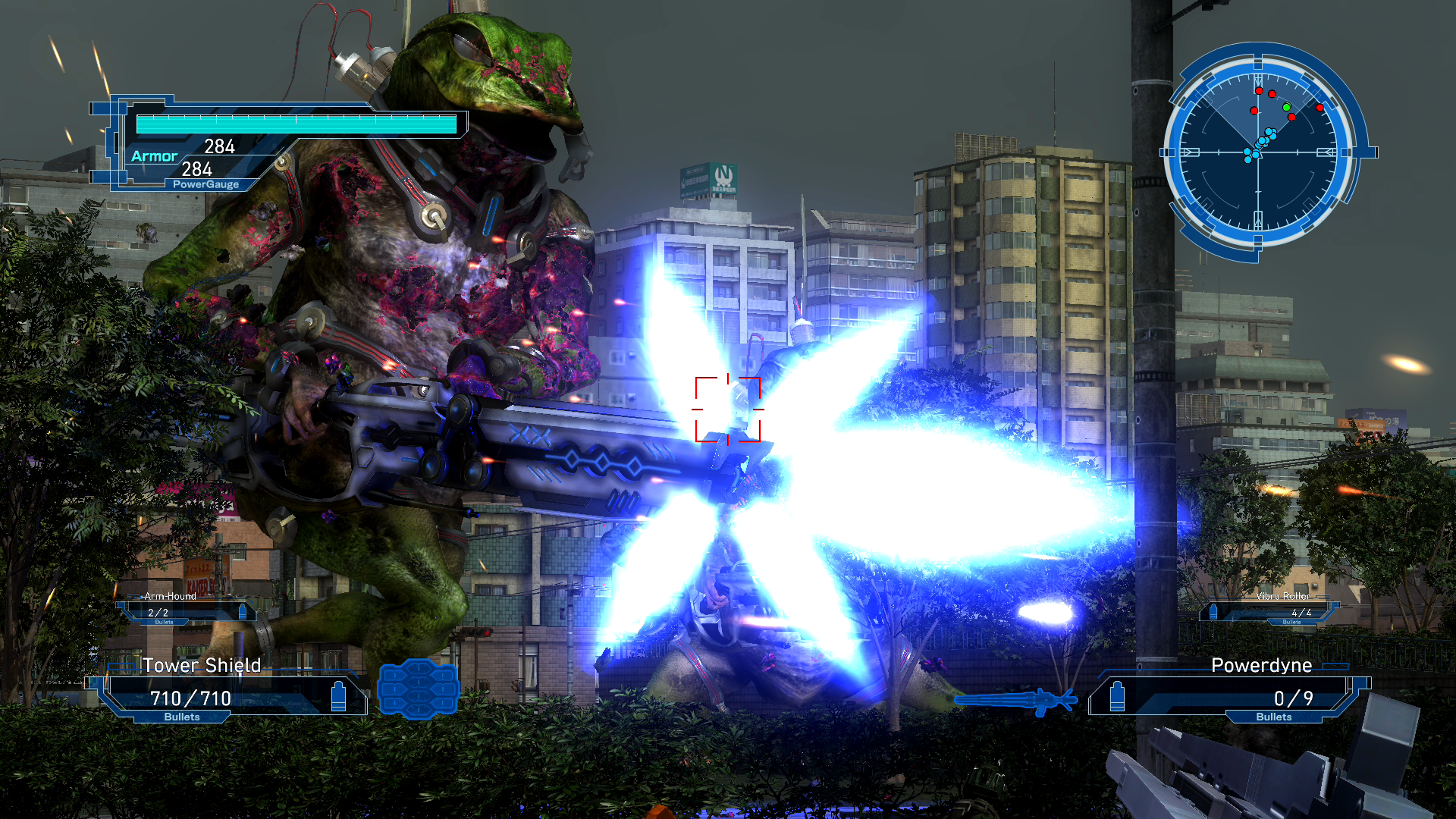 It’s a stupid world, but the game has gotten a little smarter this time around. New artificial intelligence means that the enemy doesn’t always mindlessly swarm after the player character.

There are still instances when a mission cannot end because the last creature is stuck in the geometry somewhere and the player has to traverse the entire map to kill it before progressing, but it wouldn’t be EDF without those.

Players have to be smarter as well. Which of the game’s four classes they play and which of the hundreds of weapons and pieces of equipment they pick is incredibly important in Earth Defence Force 5, especially at higher difficulty levels. I failed the game’s sixth mission multiple times until a friend on Twitter gave me a tip about using shotguns, a weapon I normally shy away from. 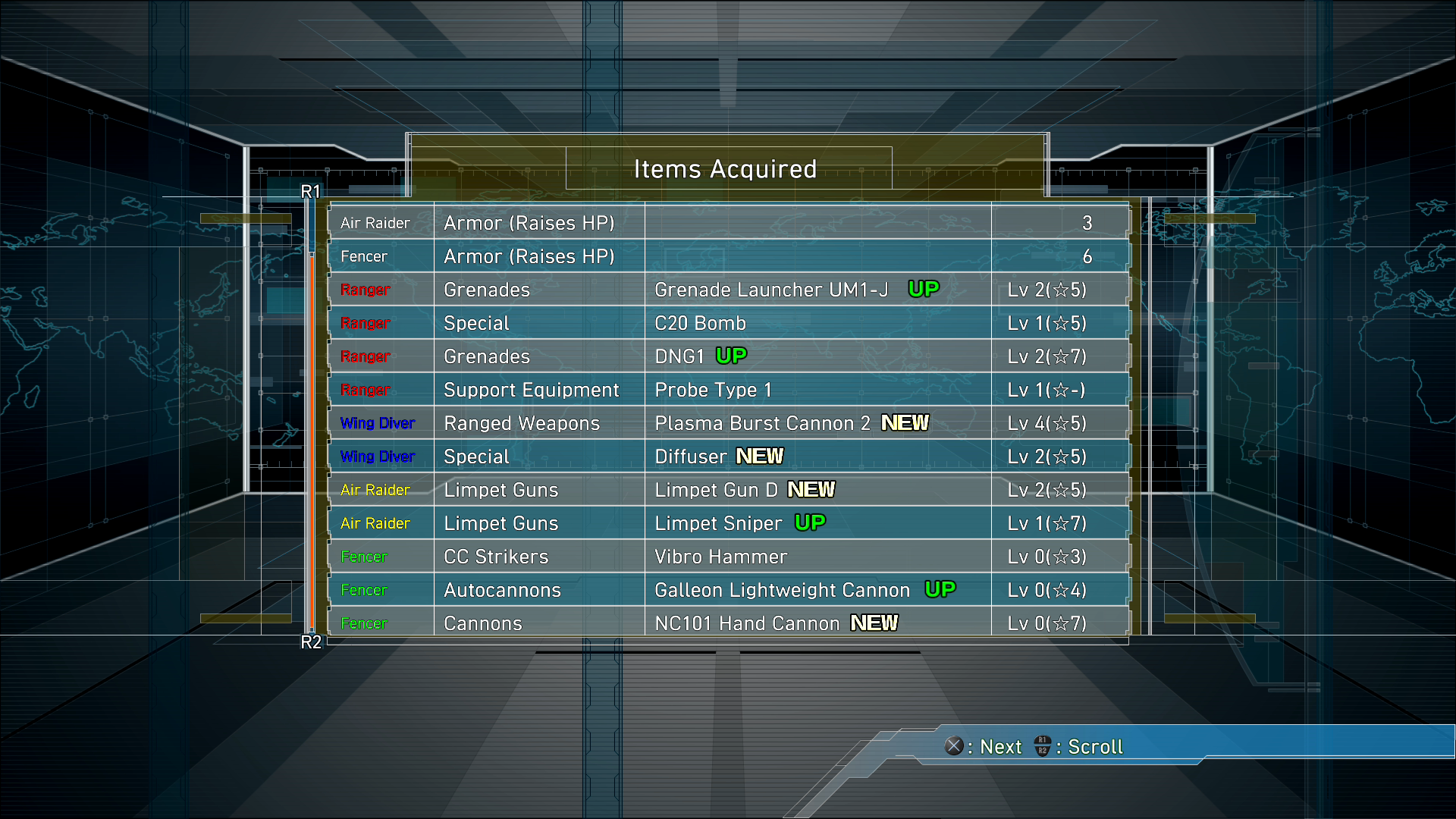 Every mission ends with the gathering of the stuff. So much stuff.

I’m 10 hours and 26 missions into Earth Defence Force 5. The game’s progress meter tells me I’ve barely scratched the surface of this expansive game.

And that’s fine, because I’ve been waiting for launch day so I can play with up to three random strangers. For all its faults – and I mean that lovingly – Earth Defence Force 5 is such a wonderful place to be stupid together. 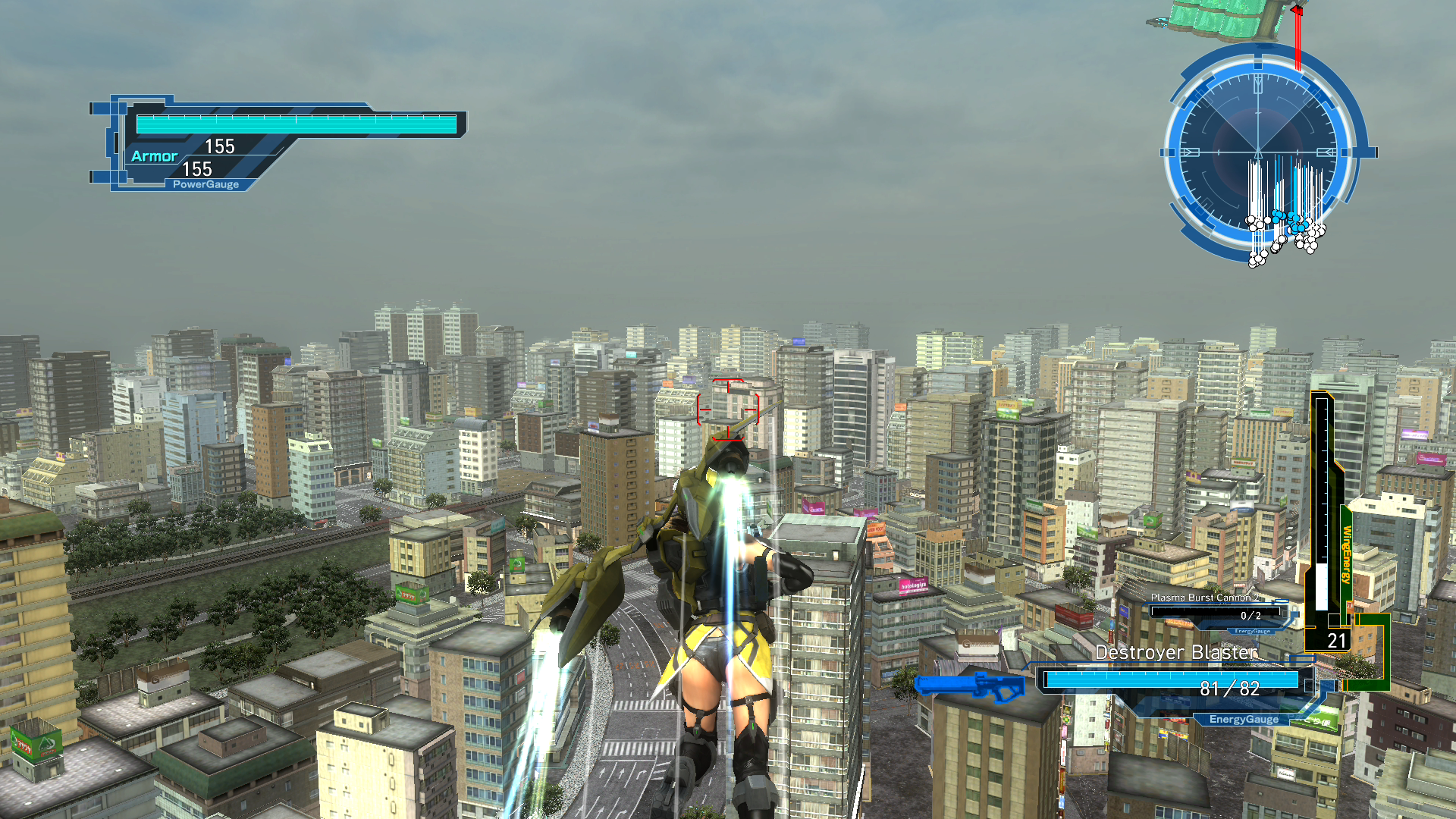