Sonic 2 Boss Toy Can Be Defeated By Hitting Weak Spot...

In 2018, the meaning of fandom is in flux. The relationship between fans and creators is in some ways more tense than ever before, even while fandom itself has reached a point where a simple piece of fanart can become an international sensation overnight.

Fans Gain New Powers, For Better And For Worse

The relationship between creative people and their fans has always been contentious. As more and more creators join the same social media platforms as their fans, it’s only gotten more tense. Those types of problems aren’t new; people have been getting into flame wars on the internet forever. Now that fandoms are more visible, with collective fan actions being being reported on places like Buzzfeed, The Daily Beast and even this website, creators are increasingly forced to reckon with angry fans who think they know everything.

Something that was once confined to niche communities is now a problem that gets news coverage. Actors in television shows and movies have always gotten weird messages from fans. It’s very rare that these actors write New York Times op-eds about them, as Kelly Marie Tran did this year when sexist and racist harassment from Star Wars fans drove her from Instagram. Tran wasn’t alone.

In August, Ruby Rose left social media after she was cast as Batwoman on a CW show, citing harassment as the reason. Daisy Ridley, who stars in the new trilogy of Star Wars movies left instagram last year due to comments left by fans. Fans harassing actors has been a problem for a whilebut it happens more often now, and is more visible. 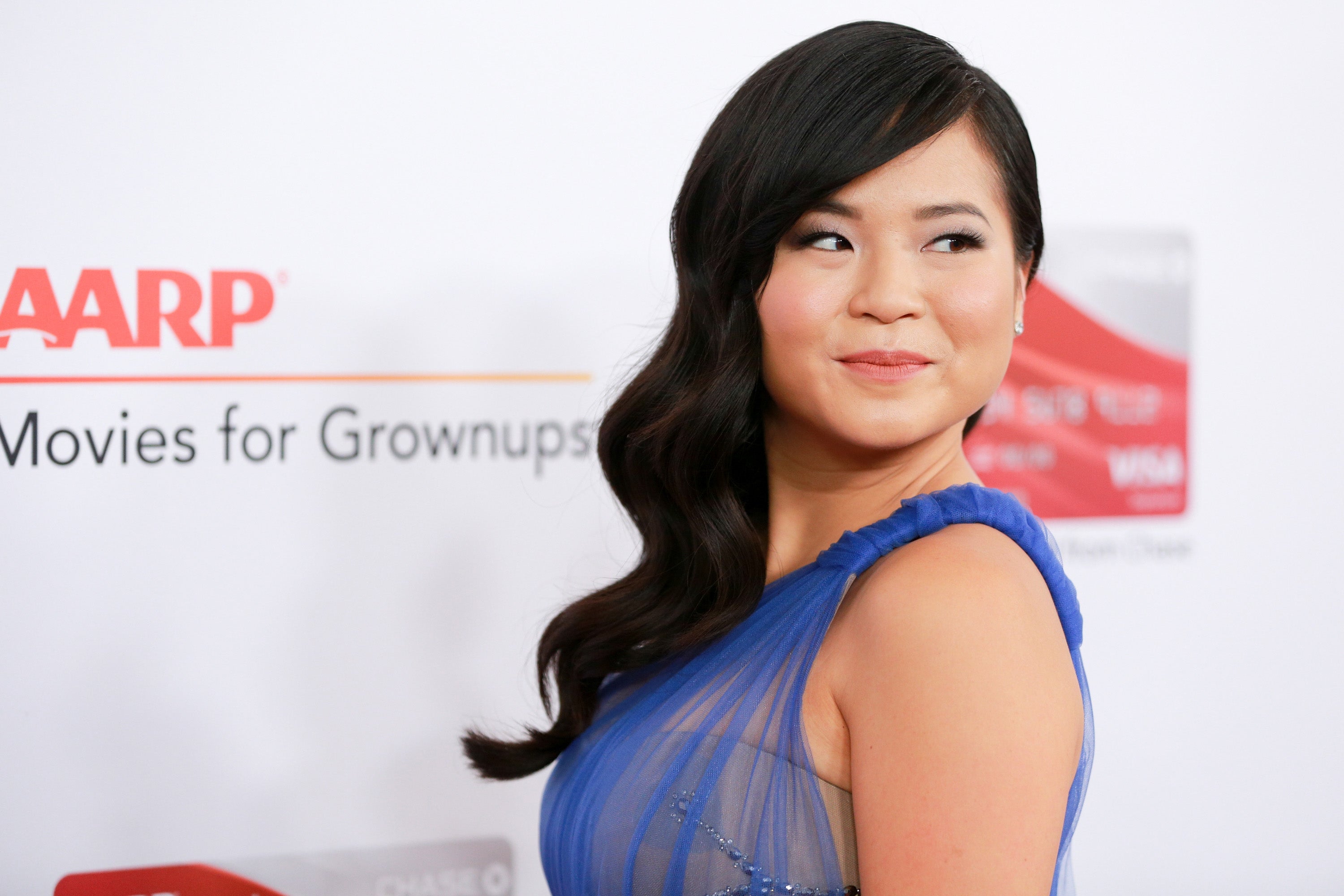 The flame wars may be old hat, but the dynamic itself feels new. In the past, participating in fandom and participating in derivative works could get you sued, and members of fandom went to great lengths to avoid press entirely.

Since then, the Twilight fanfiction “Master of the Universe” was published as a series of novels called The Fifty Shades Series, which all became bestsellers. A fanfiction about the boy band One Direction has also turned into a movie.

Obsessive nerdiness and derivative works aren’t just ok now: they’re mainstream. People are newly involved in the media they consume, and the sudden ubiquity of that attitude has given rise to a whole host of new, currently unsolved problems.

Soon it was being modded into Super Mario 64, New Super Mario Bros. Wii and Breath of the Wild, the whole “sexy female princess version” was expanded to other characters like Boo.

There was even a Bowsette fan event in Japan.

A lot of people want to see Bowsette turn up in a Nintendo game in some kind of official capacity, but for me, Bowsette is a testament to the value of derivative works. Someone made a funny comic on Twitter and it gave rise to a character that people across the world could relate to. Or at least, want to fuck.

Tumblr had a hard 2018. The blogging network’s fandom community had already been on its last legs, citing problems with harassment and a staff that doesn’t seem to care. The recently announced ban on adult content, which goes into effect December 17th, appears to be the final nail in the coffin. The only question that remains is: where will fandom go? 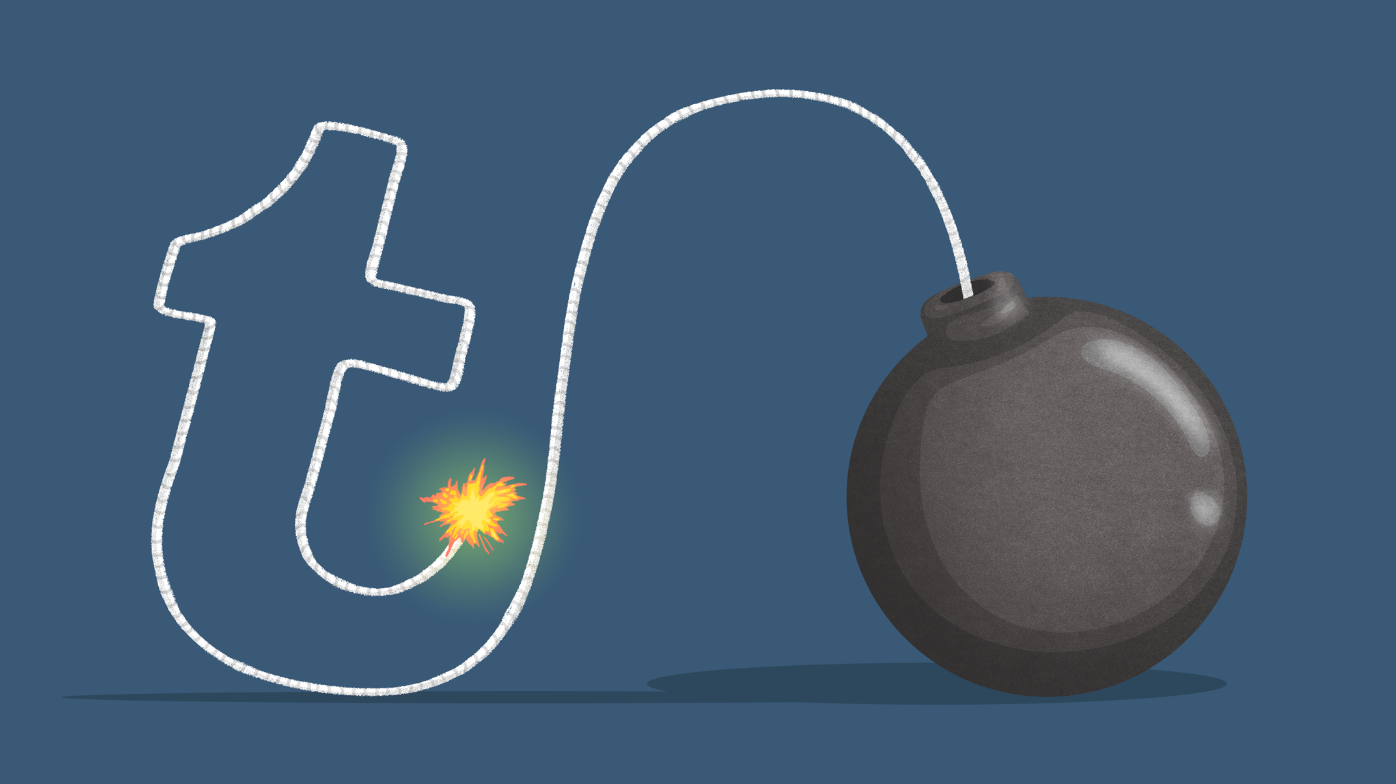 Fan communities experienced a similar exodus in 2007, when LiveJournal began purging adult content, including some explicit Harry Potter communities. They ended up on Tumblr, which was a convenient one stop shop for both writing and art. New contenders like Pillowfort and Are.na both seem like interesting options, but are smaller, younger sites.

Pillowfort combines the social feed of Tumblr with the extensive privacy and community options of LiveJournal, but is still in beta, and currently down for maintenance. Are.na looks and feels a lot like Tumblr, and also makes it much easier to sort the things you post there into different boards, organised by theme or interest, but doesn’t have much of a social aspect. Both these platforms also allow adult content, which is a bonus.

If you play video games but don’t care about fanart or fanfiction, you may still interact with a different outlet for fandom: the fan wiki. Many fan created wiki sites hosted on Wikia, a content company that is also (confusingly, for the purposes of this article) known as Fandom. These wiki communities have been having issues with Wikia since last year, when it introduced intrusive featured videos above the fold on popular pages on the wikis.

This year, the Runescape wiki, one of the largest wikis on Wikia, jumped ship to their own website. Other communities on Wikia, like the ones for Warframe and Fallout, have been thinking about making similar moves. 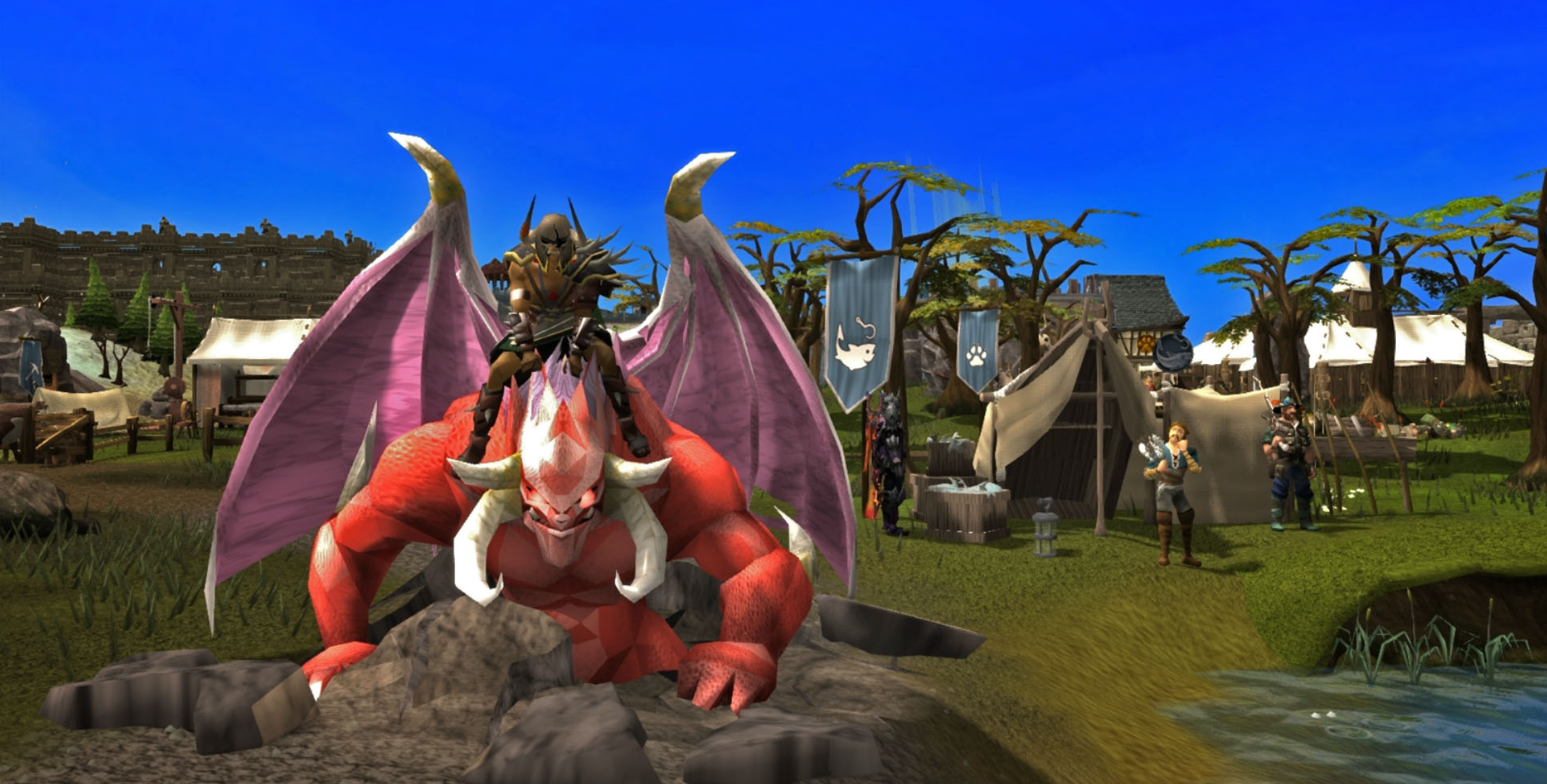 One potential option for those communities was Gamepedia, a rival wiki site owned by Curse. Although Curse used some shady tactics to generate ad revenue, their ads are much less intrusive than the ones on Wikia sites, and annoying featured videos weren’t a problem. Unfortunately, Wikia has now bought Curse, and Gamepedia along with it.

With their lively message boards and constantly expanding databases, fan-created wikis aren’t just a useful resource for people playing games, they’re communities in and of themselves. The most popular of those communities may soon find themselves without a home.

The Future of Fandom

If 2018 was the first time you ever encountered the concept of fandom, it was probably for something bad. Fandom’s worst aspects are highlighted more than its best ones, often for understandable reasons. As major platforms change, close down, and die off, it presents a chance for everyone to reassess how they interact with the media they love, and the people that make it.

But it’s easy to be more pessimistic: The fates of major communities are still unresolved, and sometimes it seems like fandom as we know it could just vanish at any moment.

Above all else, 2018 has proven that fandom is about more than reacting to culture and art. Fans make culture; fans make art. Derivative works like Bowsette can dominate the internet just as thoroughly as any new game or movie.

Taking that into account, it seems impossible for fandom to truly disappear. Fans have always been somewhat nomadic, and will hopefully strive to make whatever new homes they find as nice as possible.