a way outmarvel's spider-manmini-gamesred dead redemption 2tetris effectyakuza 6yakuza kiwami 2year in review
To sign up for our daily newsletter covering the latest news, features and reviews, head HERE. For a running feed of all our stories, follow us on Twitter HERE. Or you can bookmark the Kotaku Australia homepage to visit whenever you need a news fix.

I’ve cut together a sweet video, but if you’d rather miss some funny clips I highlighted and read my thoughts instead, you can do that too I guess. 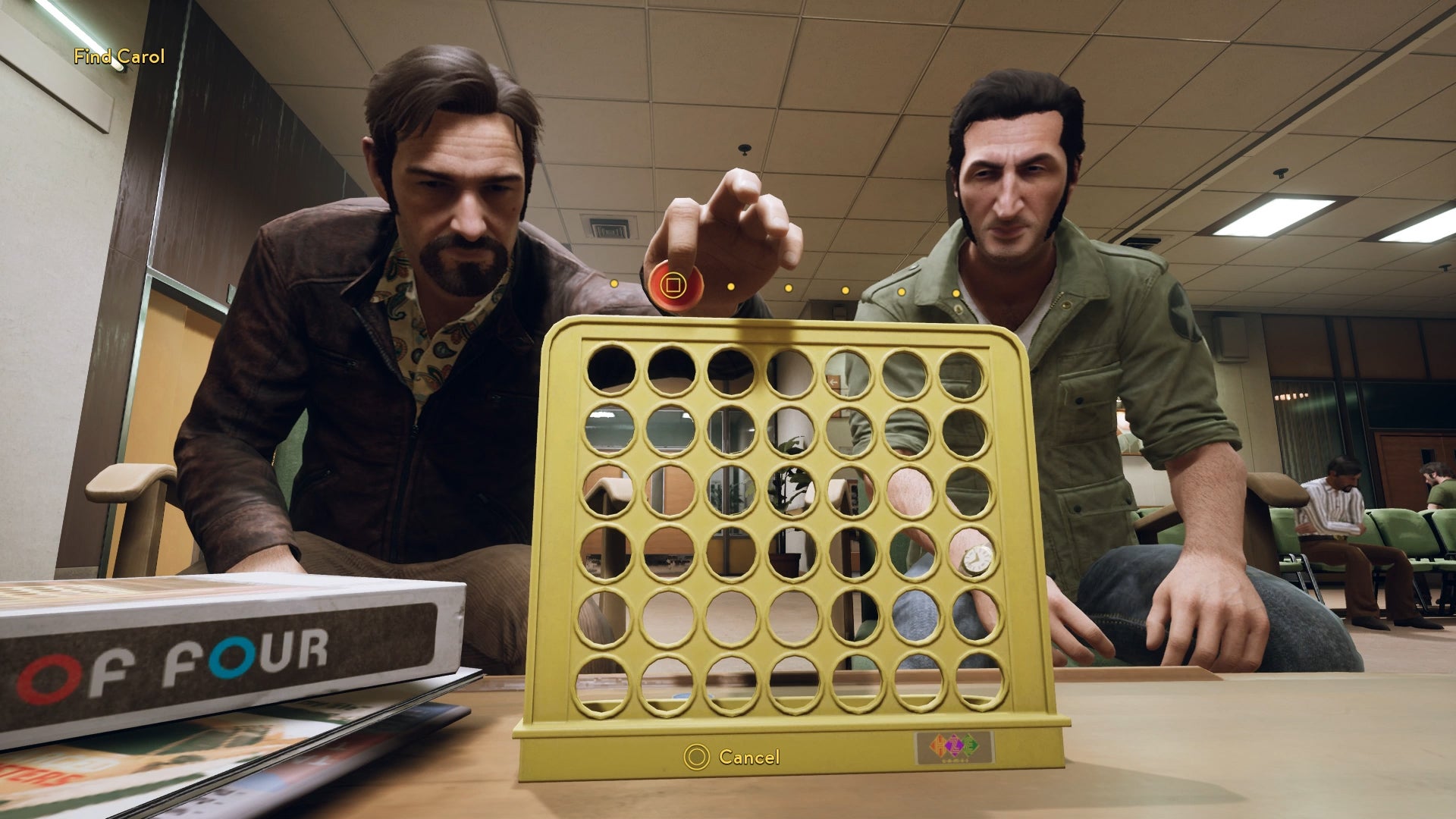 A Way Out: Connect 4

A Way Out by Hazelight Studios has a bunch of fascinating mechanics for two players to mess with, like attempting to break out of prison or rowing a single boat down a dangerous river. But the one that stuck out to me the most is the Connect 4 game in the hospital waiting area.

Both characters sit next to each other in an awkward yet elegant single shot, while the two players in real life do the same thing to play an intense match of Connect 4 as wanted men on the run. Video games are weird sometimes, and I love it. 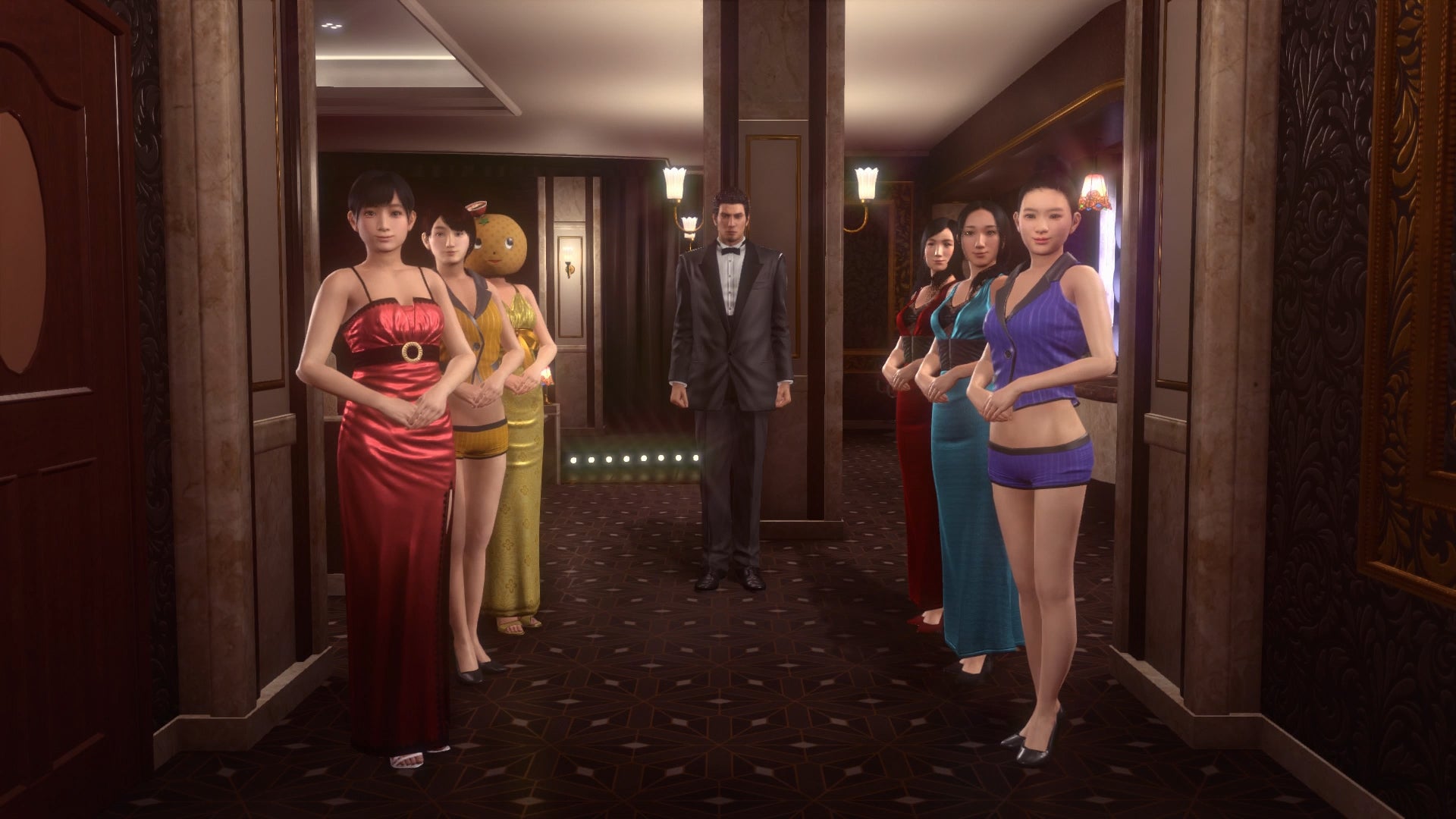 Yakuza Kiwami 2 brings back the cabaret club mini-game from last year’s Yakuza 0. It’s a mini game so good, I wish it was a standalone game so I could put it on my Best Games of the Year list.

In Yakuza Kiwami 2, as our loveable protagonist Kazuma Kiryu, you get to run a club full of hostesses. It turns you into the most gangster manager ever. Sega, please put this on my phone already. 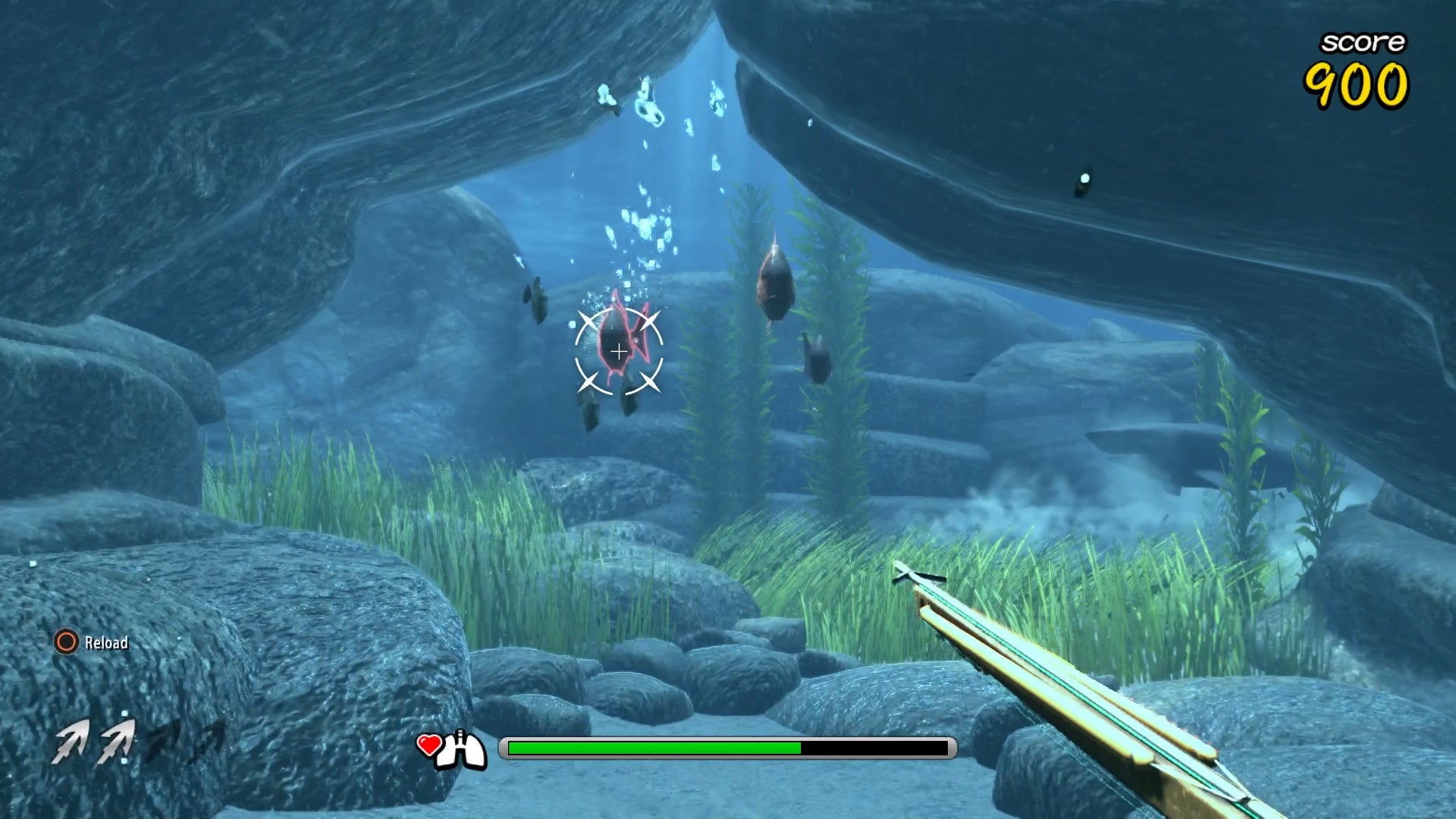 Flash forward to Yakuza 6 and you can visit those same cabaret clubs as a patron or get some virtual companionship with cam girls. Look, Kiryu’s been away for a while. Don’t judge me – I mean, don’t judge him! In addition to being distracted by some of Sega’s legendary arcade offerings,

Kiryu can relax by spending some time in the water shooting at fish, Virtua Cop-style. If this isn’t a Sega-arse Sega game, I don’t know what is. 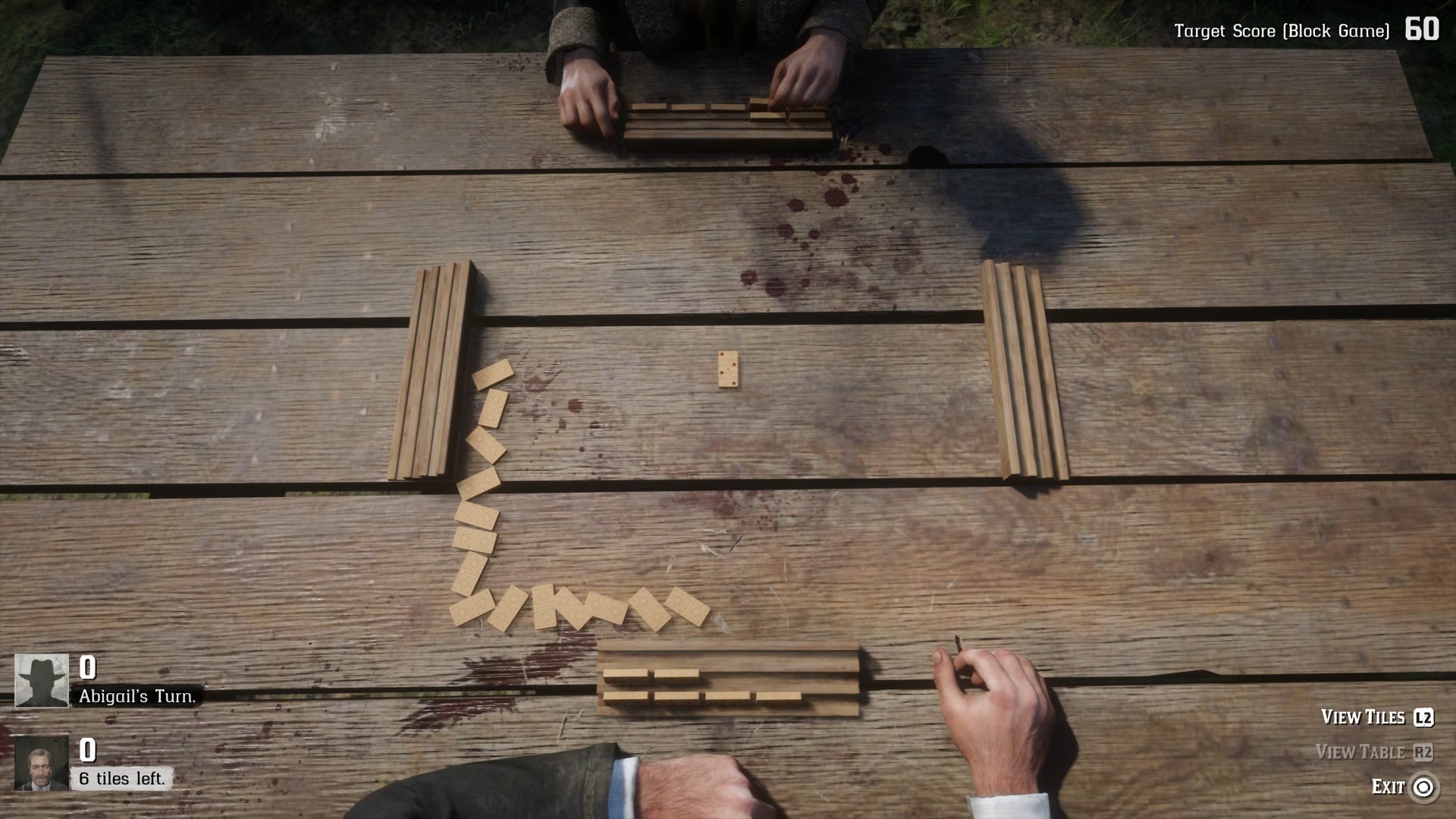 Red Dead Redemption 2 has button prompts and controls for everything. From polishing guns, eating stew around camp, and even using a Looney Tunes-arse handcar on the train tracks, you can do a whole lot in this game. On top of playing poker and blackjack, Red Dead Redemption 2 also has dominoes.

I laughed at the thought of playing these dumb games inside of a masterpiece like Red Dead 2, but then I’d find myself 12 games of dominoes in, starving and my beard down to the table. 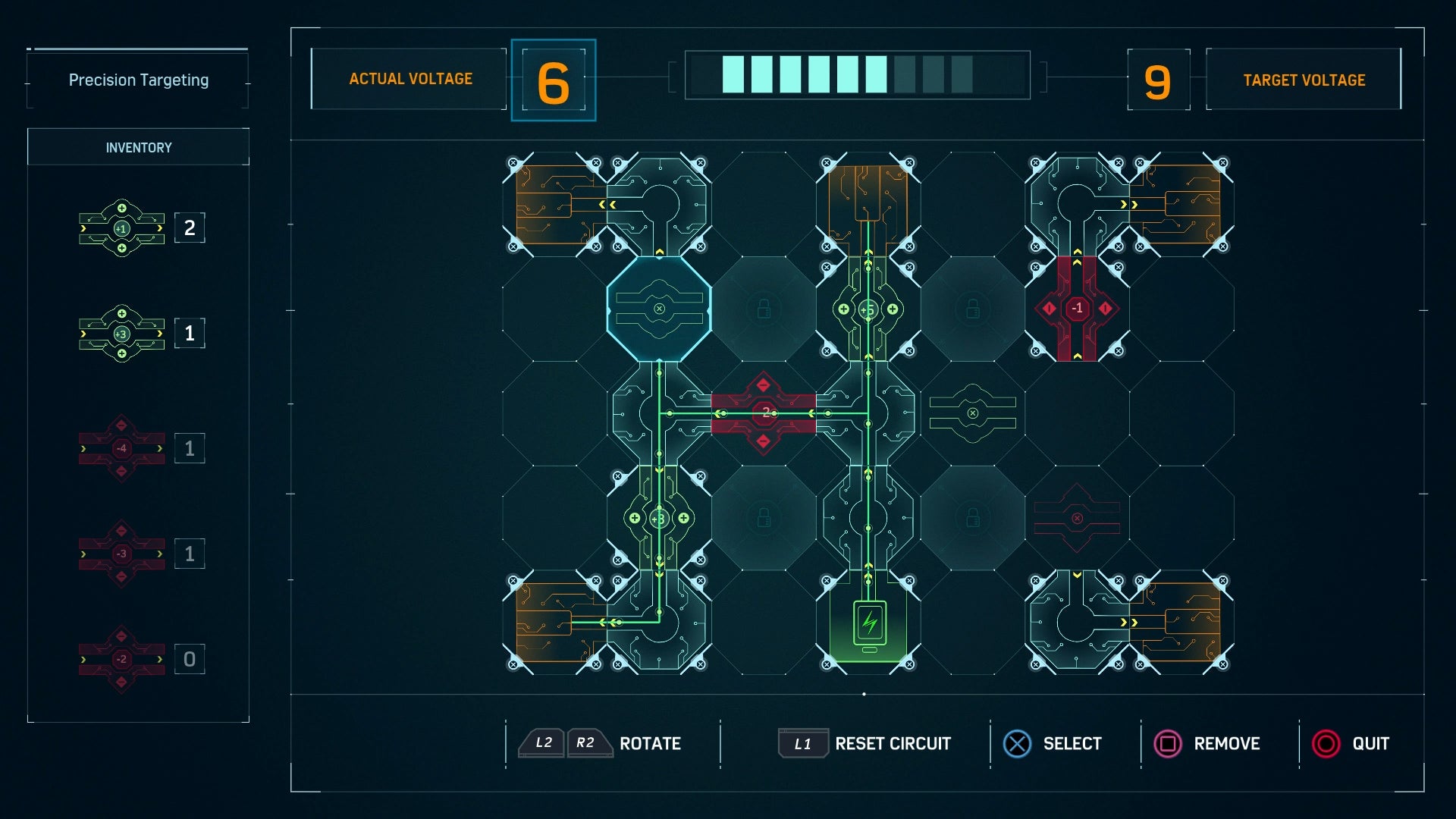 How do you make Marvel’s Spider-Man for PS4 focus on Peter Parker a bit more? Drag me into a lab and let me play those hilarious “connect the tube” games I used to play on the family computer back in the day when I was cooling off of Chex Quest for a bit.

It’s science, y’all. Sure, the spectograph puzzles were a little too dry for my tastes, but figuring out voltage while connecting lines was pretty zen-like. 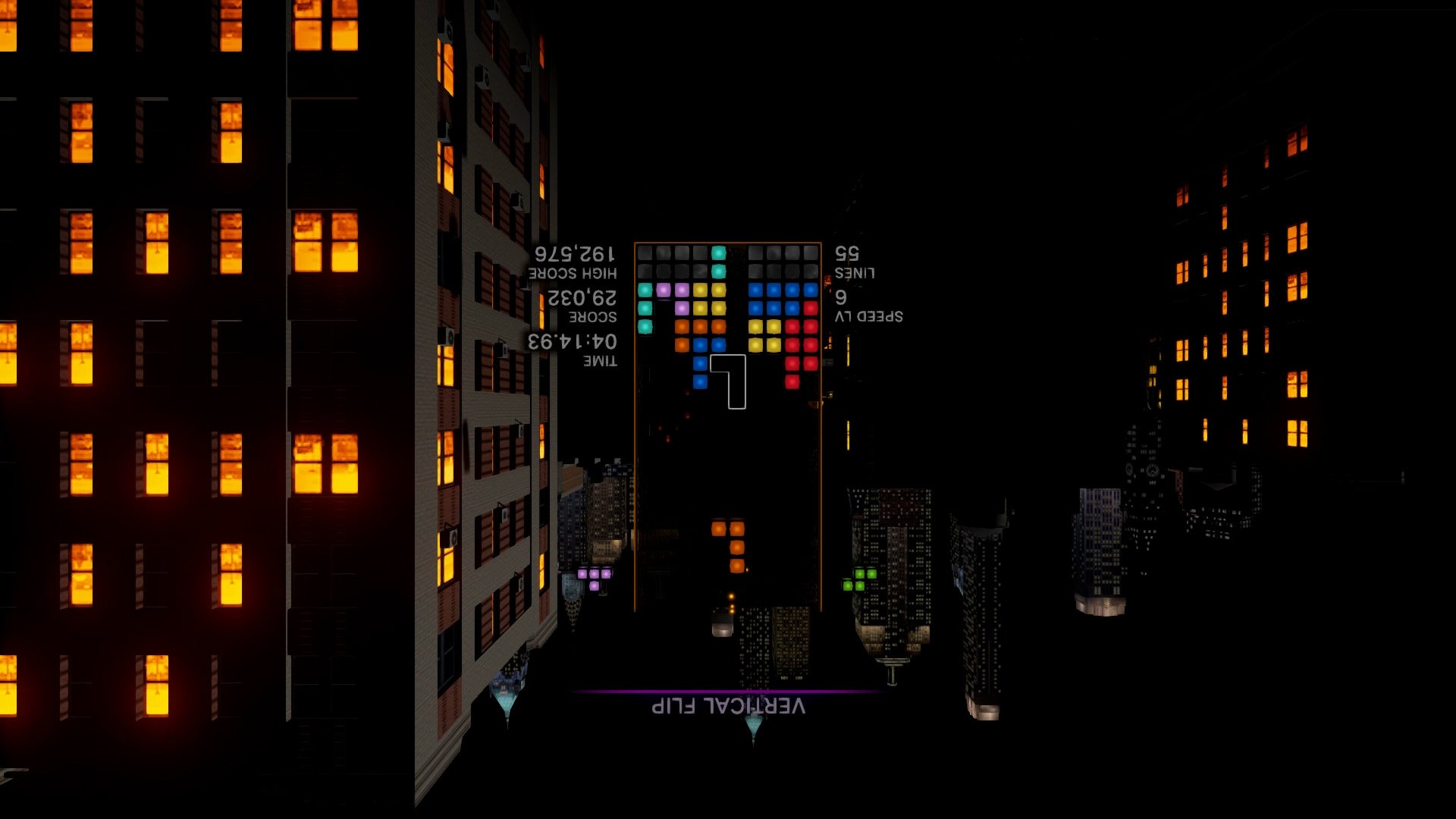 Yeah it’s just more Tetris. Some of you may already know how much I love this game if you read my review. But Tetris Effect’s new Mystery Mode takes what you know about Tetris and just trolls you until you either hit 150 lines or you just lose hilariously.

It’s the perfect metaphor for the downhill-ski-the-fuck-away-from-the-avalanche-behind-you vibe that 2018 has had all year. Just when you find your groove, the game just flips the level upside down and reverses the controls, or shoves your face right up into that play area, or my personal favourite, plants mines in your stack that blow huge chunks out of it if you don’t clear that line in time.

Mystery Mode is a delightful form of punishment that might prepare you for the new year.

Let me know some of your favourite mini-games of 2018 in the comments. I could always use more stuff to spend hours of my life on.