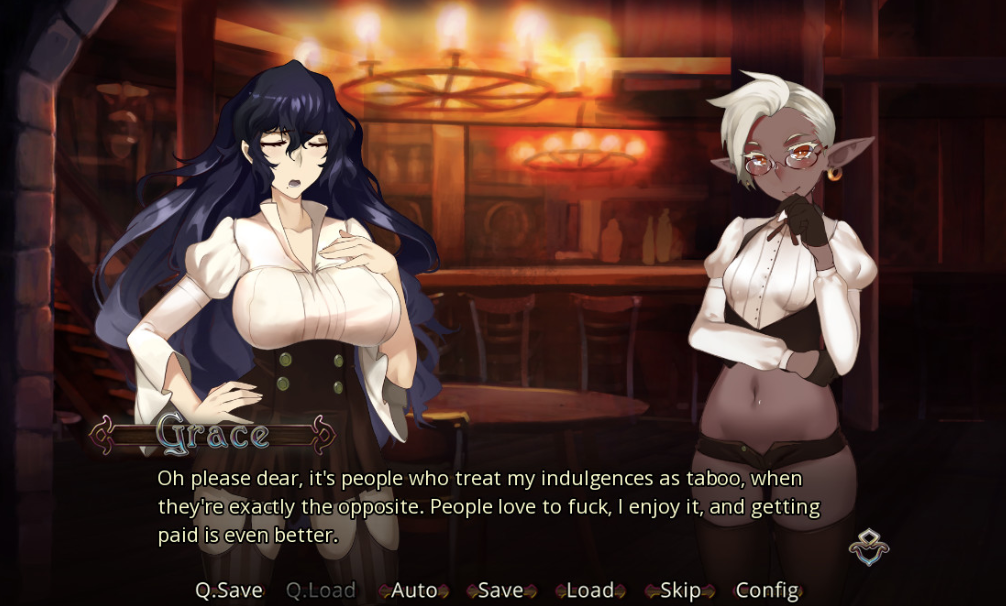 The Steam store has always had inconsistently applied rules when it comes to including games that contain sex and nudity. Big-budget games like The Witcher, which have full-on sex scenes, seem to make it onto the platform no problem. Smaller games that deal with sex and sexuality, like the work of Robert Yang and visual novels with sex scenes, can have a much harder time getting on Steam or even staying on Steam. This year, Valve came up with some new rules about games with sexual content, but developers say they’re just as opaque as ever.

In May, some developers received emails saying that their games were in danger from being removed from Steam for pornographic content, despite the games having been on the platform for years. Valve later reversed its position; in June, the company said it would allow all games on Steam as long as they weren’t “illegal, or straight up trolling.” Even after this supposed change in policy, some developers still found difficult with getting sexy games onto Steam.

In July, games with sexually explicit content were being withheld by Valve until the company could release a new set of filtering tools for the store. By August, those tools had still not been released, leaving many developers in limbo, but not all of them, as some sexy games were making their way onto the store unabated.

As the year progressed, the status of sex games has become no clearer, as Valve began banning games with “themes of child exploitation”. While some of those games did appear to be trying to pass underage characters under the radar, other developers claim that their characters, while in high school, were above the age of consent and that their being over 18 was in fact integral to the plot. One consistent experience between most these developers this year is that when they reached out to Valve for clarification or an appeal, they say they received little to no response. 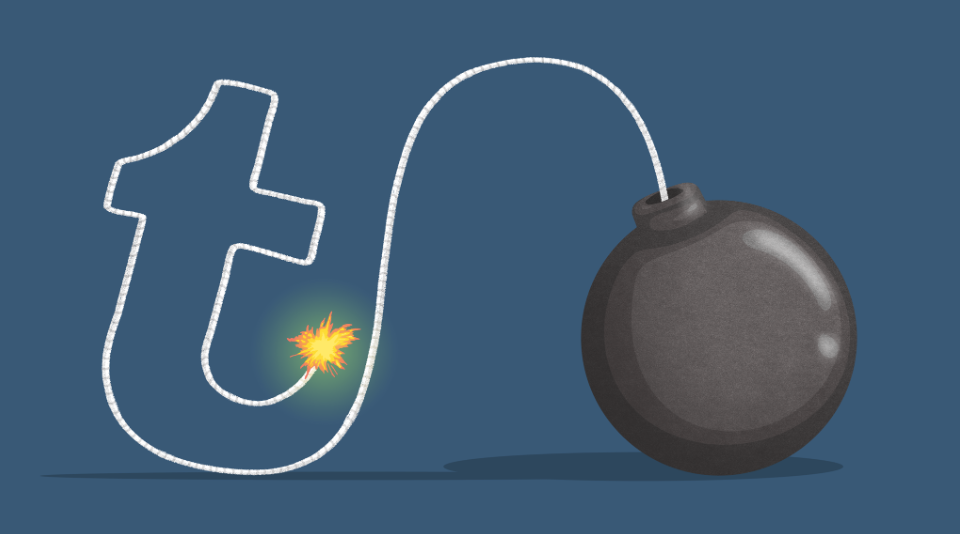 So, you can’t go on Steam to crank your hog. Up until December, Tumblr was home to tons of sexy content for many gaming fandoms, from fanart to comics to Source Filmmaker animations, all in a thriving community of artists who were there to get people off. In the beginning of the month, however, Tumblr announced they’d be banning all adult content by the 17th. The company then implemented an algorithm that would flag posts that were suspected to be adult content, which has resulted in some hilarious false positives.

Tumblr placing a blanket ban on pornographic content is really too bad, because places like Tumblr are where things like the Honey Select Unlimited character creator really took off. If you search the game on the platform now, not a single post will show up. Back in March, when the demo for the game was released, people were sharing both their sexy and funny creations in the truly wild character creator. Honey Select Unlimited is a sex game, sure, but it also became a vehicle for self expression, or at least, some fun jokes. It’s a shame that’s all gone. 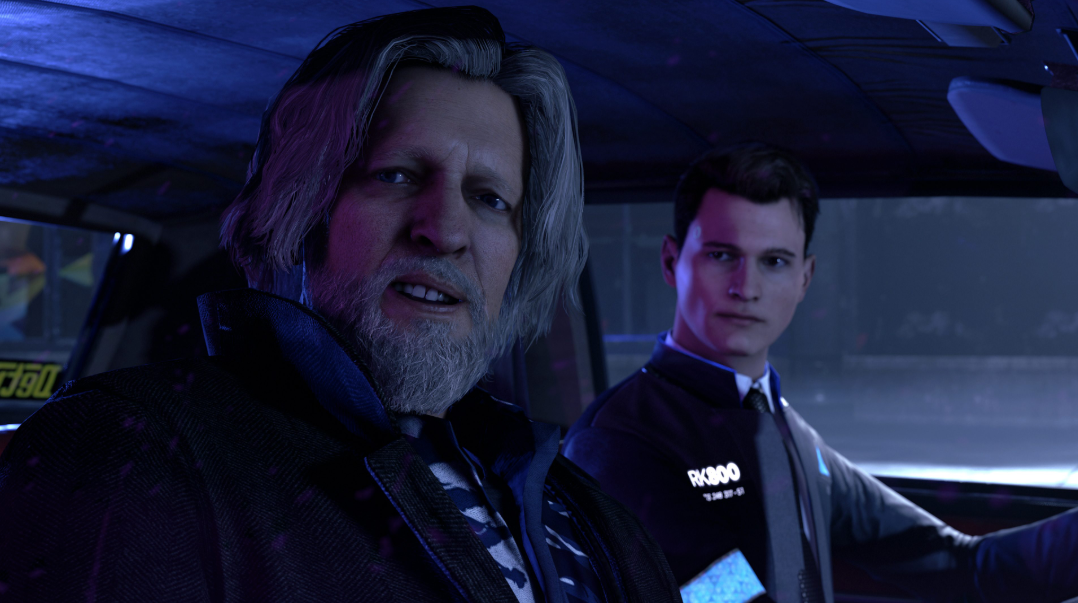 Overwatch again reigned as an incredibly prolific video game fandom. Brigitte’s addition to the cast shook up the shipping landscape (Mekamechanic forever). At least one real-life pair took inspiration from the game’s ships: when a couple at a Philadelphia Fusion watch party got engaged to each other, the man asked his girlfriend to be the “Mercy to his Genji.” But one of the most surprising and lively ships of 2018 didn’t come from Overwatch at all. It was HankCon, from Detroit: Become Human.

A lot of these fans didn’t like the game particularly much, and some didn’t even play it. But boy oh boy, did they want to see Hank, the grizzled human detective, and Connor, the twinky android, mashing bits. It’s a ship that taps into the latent homoeroticism present in so many buddy cop movies. In the game, the two characters eventually learn to respect each others’ different points of view, and now, some people want them to kiss.

Ships like HankCon, which run into wild new territories with their source material, are what makes fandom so much fun. Instead of being content with what’s in the actual game, you can find a space online where other people also want the two characters you like to boink.