As television technology evolves, it gets more difficult to connect classic consoles to modern television sets. Hooking up my PlayStation 2 for gaming and streaming via HDMI was particularly difficult, until Pound’s PlayStation 2 HD Link cable made it simple.

My original attempt at connecting my PlayStation 2 (and original PlayStation) to my capture box, currently an Avermedia Live Gamer Ultra, was a generic white box I purchased off Amazon that was labelled something like PS2 To HDMI. It worked, sort of. I got a lot of stuttering trying to record video, and some stuff wouldn’t play at all.

When Pound reached out to me about their $US29 PlayStation 2 HDMI cable, I was sceptical. How was it any different from the ones I’d tried previously?

It connects to the PlayStation 2 the same way – one end in the AV slot of the console, the other end a standard HDMI cable. An additional USB cable runs from the Pound device to the PS2 to provide power. 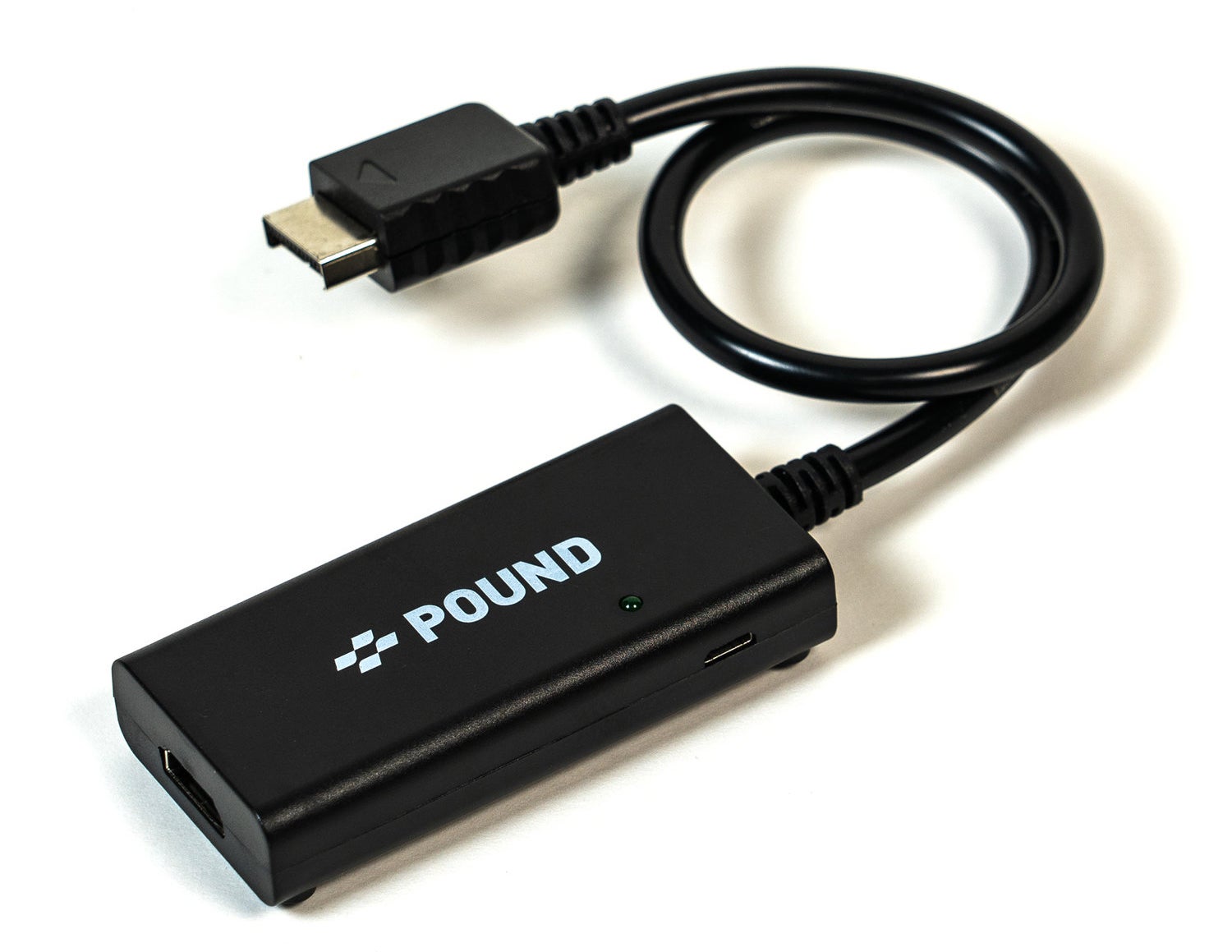 But once hooked up, the difference was immediately apparent. Pound’s adaptor worked without a hitch. I got upscaled HDMI 720p video from my PlayStation 2.

Here’s a quick clip I snagged from one of my favourite PS2 games, Capcom’s Bombastic.

The Pound adaptor can be connected to a PlayStation 2 or original PlayStation, though I prefer to use the PS2’s backwards compatibility (ahh, the good old days) to play games like Beast Wars Transmetals. It’s what one of the worst 1-on-1 fighting games ever deserves. 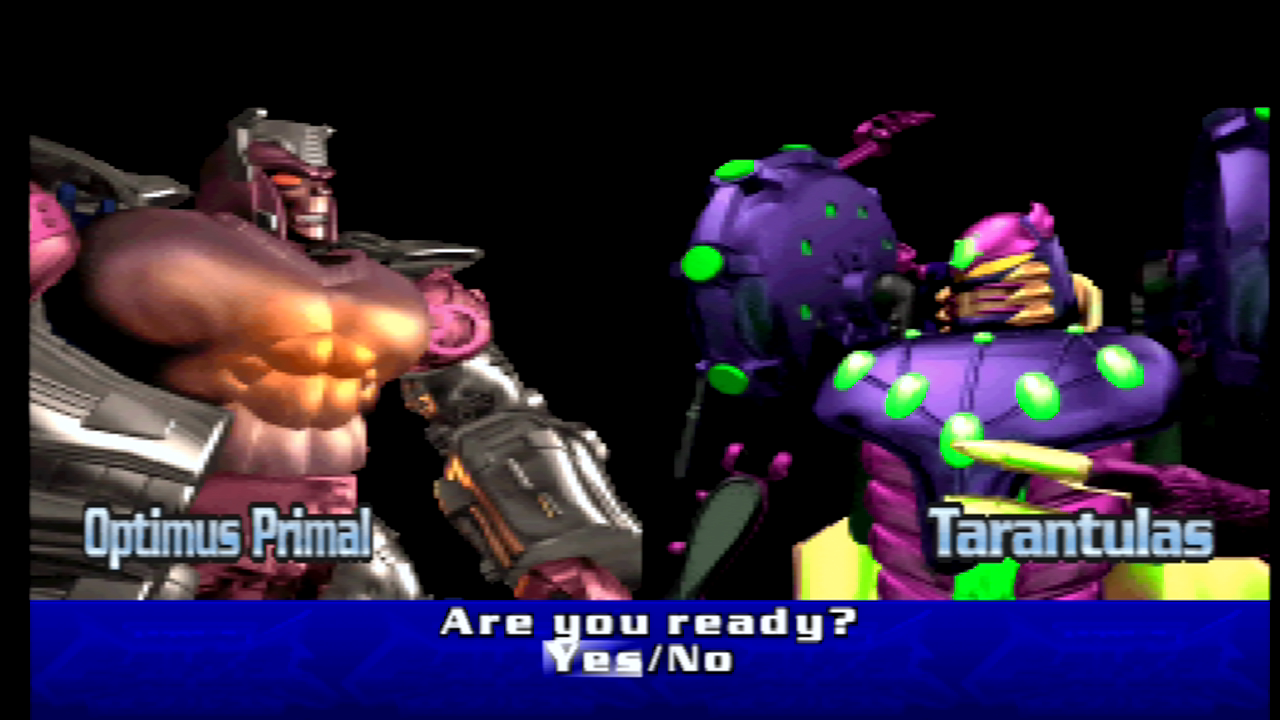 The Pound might be easy to use, but it has its downsides. For one, no matter what screen ratio I set for the PlayStation 2, the HD Link cable stretches it out full screen. If you want that old school 4::3 ratio in your streams or videos, you’ll have to tweak the image in your streaming or video editing software, unless your television has a setting for forcing it.

And while the HD Link cable is upscaling to 720p, it’s upscaling composite video rather than the superior component video, which does make a significant difference.

And there’s that black border. Not that it detracts from Atelier Iris: Eternal Mana, my go-to PlayStation 2 game. 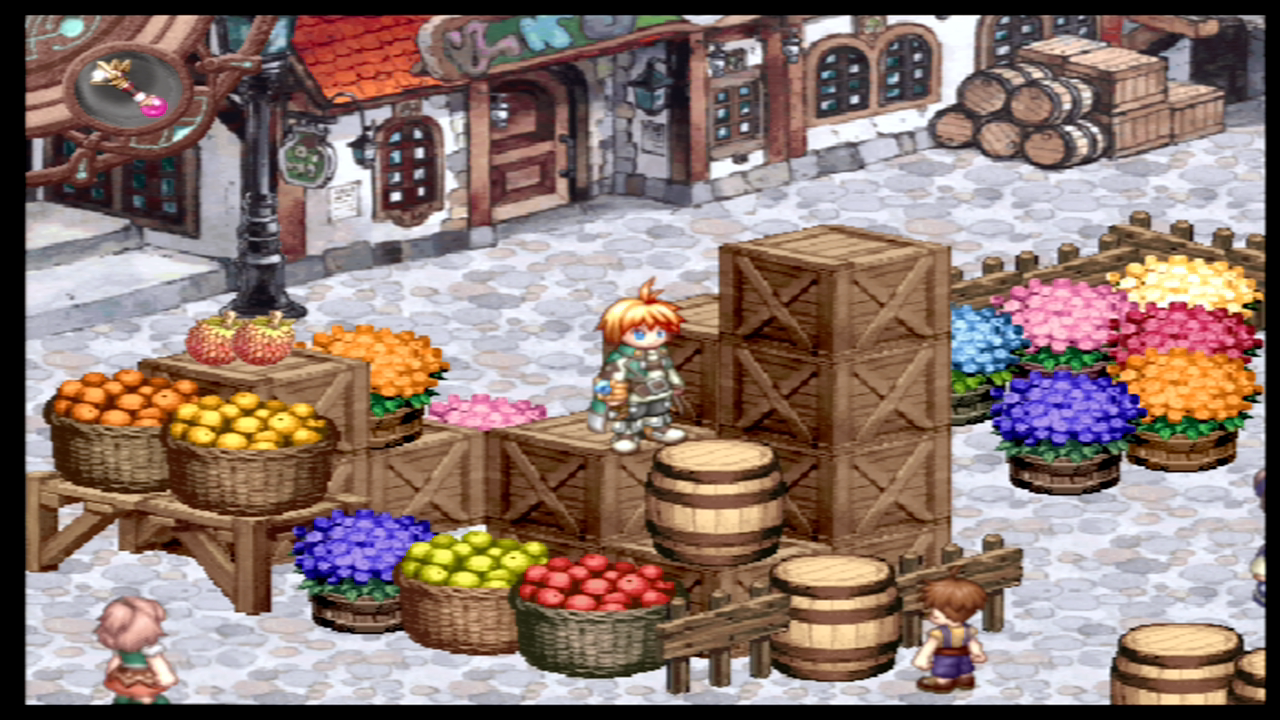 The Pound isn’t fancy, and there’s room for improvement, but damn if it isn’t easy. Just a couple of cables plugged in and boom, Pound’s PlayStation 2 HD Link delivers a sharp HDMI signal perfect for capture, streaming or just playing old favourites, upscaled with no noticeable lag. That’s exactly what I needed.

Read more about the PlayStation 2 HD Link cable over at Pound’s website.