What’s The Next Great Vaporware Game? 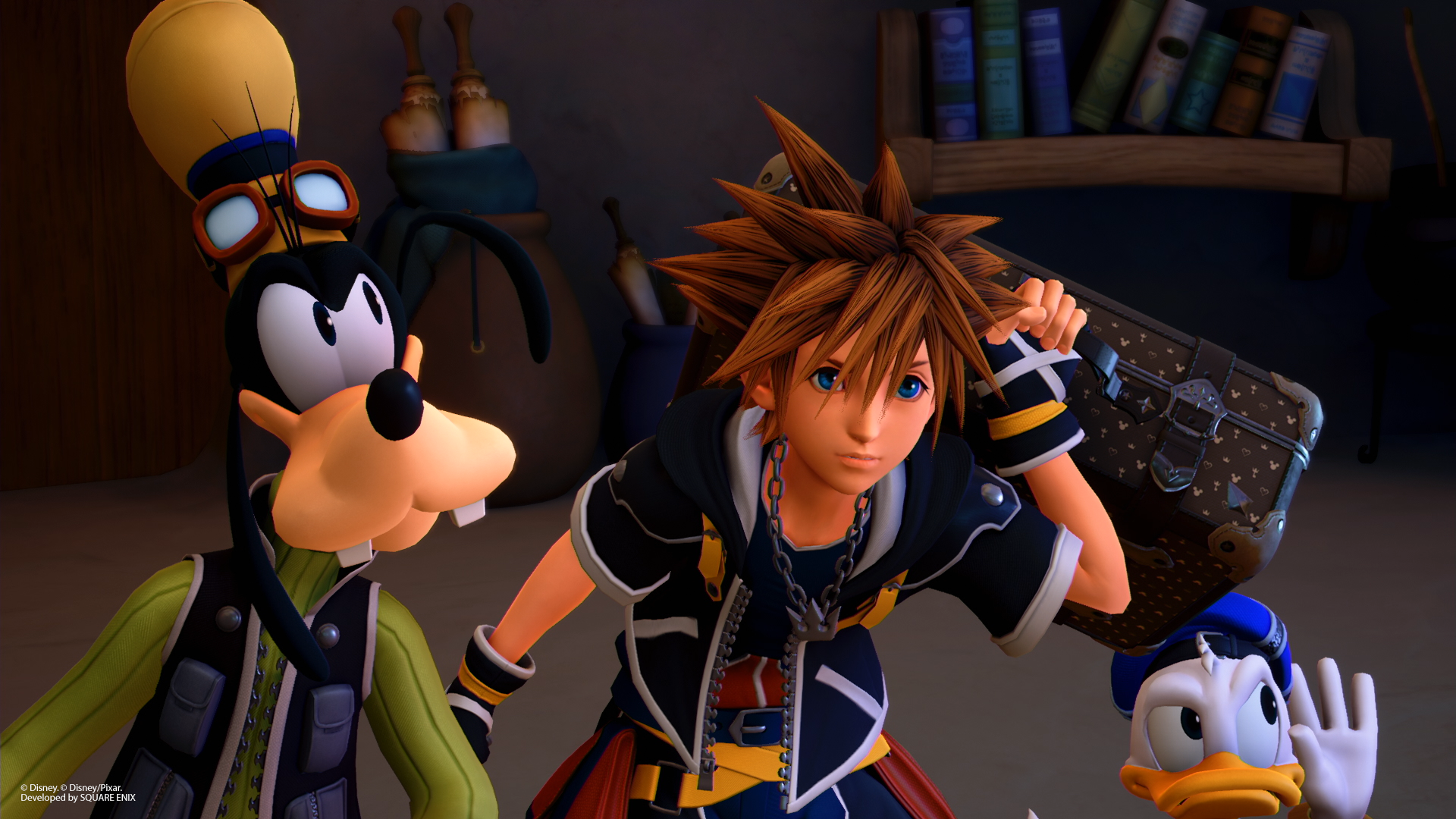 Next month, Kingdom Hearts III will finally come out, which is great news for video game fans, but bad news for people who need to write punchlines about video games that never come out. It raises an interesting question: What’s the next great vaporware game?

Vaporware, a name coined for software that’s announced but never released or canceled, has been prevalent in the video game industry since the video game industry existed. But over the past few years, we’ve seen some of the most infamous vaporware materialise into real games, from The Last Guardian to Final Fantasy Versus XIII (now XV). Games with lengthy development cycles, like The Witness and Cuphead and Doom (2016), actually came out. Duke Nukem Forever came out several years ago, Below launched this month, and with Kingdom Hearts III about to see a release after being announced in 2013 (and anticipated for years before then), it’s time to crown a new king of vaporware.

Deep Down – Announced during Sony’s PS4 reveal event in February 2013, this multiplayer dungeon crawler has been MIA ever since. Will it ever come out? Is it even still in development?

Agent – Rockstar was supposed to release this game as a PS3 exclusive back in 2009, and we haven’t heard a thing about it since. I suspect that this game never actually existed, given that all we’ve seen of Agent is a title screen and some leaked concept art. Maybe it was a contractual obligation to Sony.

Cube World – An alpha for this ambitious Minecraft-like game came out in 2013. Two years later, the developers assured fans that it wasn’t dead. Now? Well… they tweeted in the summer of 2017?

Star Citizen – The infamous space game opened up crowdfunding in 2012 and has since raised roughly $US400 ($566) billion. It’s currently planned to enter beta in 2045.

What am I missing? What gets your vote?