Some things just take the internet by storm, with no rhyme or reason. These jokes barrel through all logic or sense, injecting some absurdity into our everyday life. There is nothing to “get” about these jokes. They just “are,” in the same way that the air we breathe just “is.” The most recent iteration of that joke is Ultra Instinct Shaggy.

Yes, Shaggy, from Scooby-Doo. The “Ultra Instinct” part threw me for a loop for a minute, so I asked Kotaku senior producer Chris Person to explain some Dragon Ball Z lore to me. “Ultra Instinct is a technique/transformation that Goku attains at the climax of the Tournament of Power in his fight against Jiren,” he told me.

“Basically it’s the strongest he’s ever been and impossible to hit while cool music happens in the background.” The idea of an Ultra Instinct Shaggy debuted in a YouTube video from October 2017, which now has over five million views:

The Shaggy in that video is not a meek sandwich aficionado. He is a killing machine. He sees your fear and bathes in it. While this idea existed online for years, over the weekend someone sent some Ultra Instinct Shaggy images to Matthew Lillard, who played Shaggy in the live action Scooby Doo movie:

He was not amused, but since then internet jokesters have taken the idea and run with it. 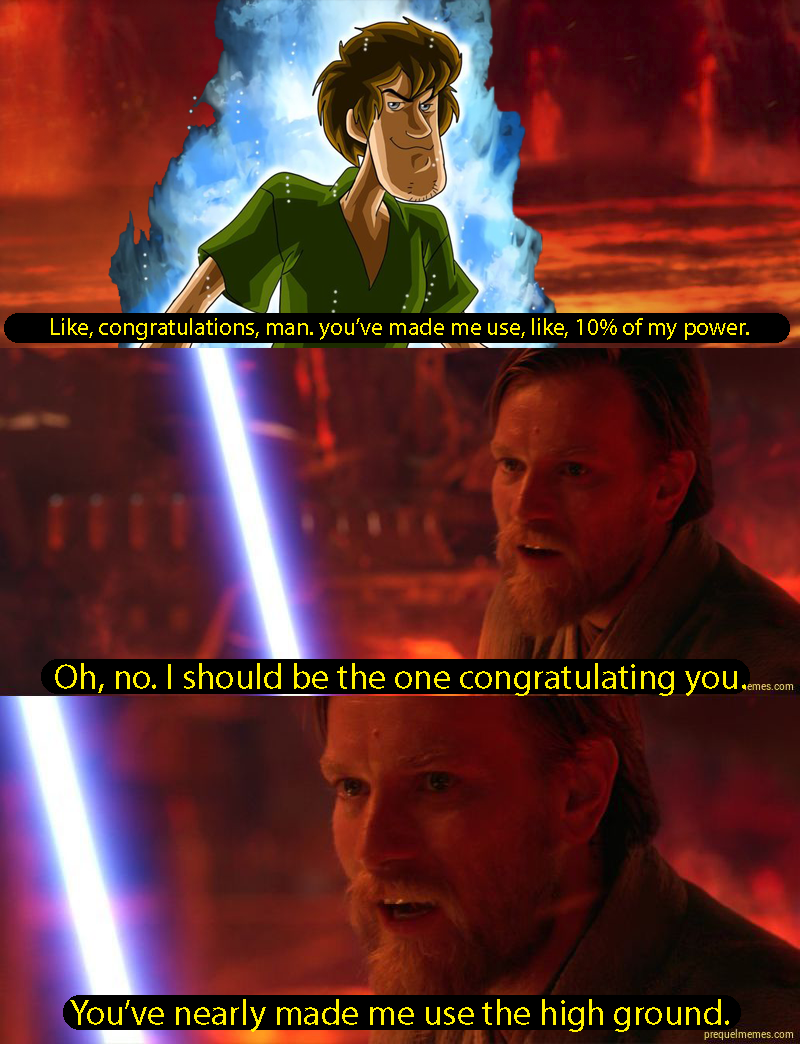 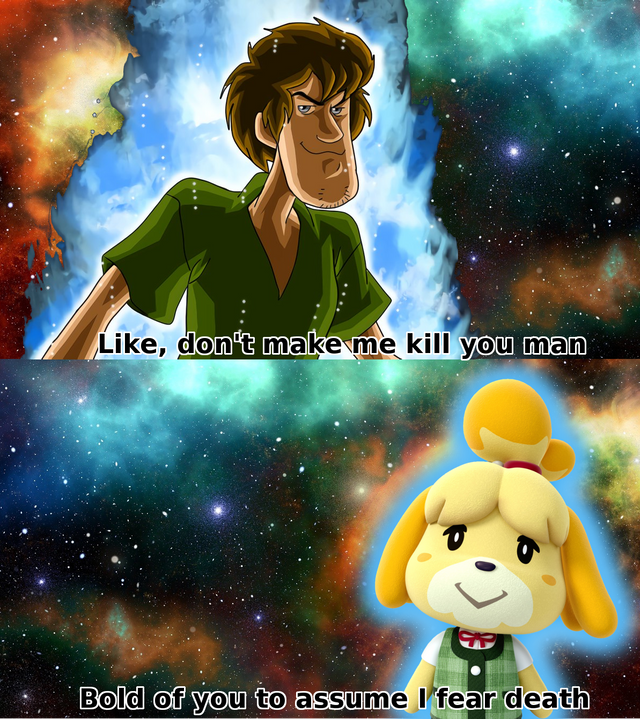 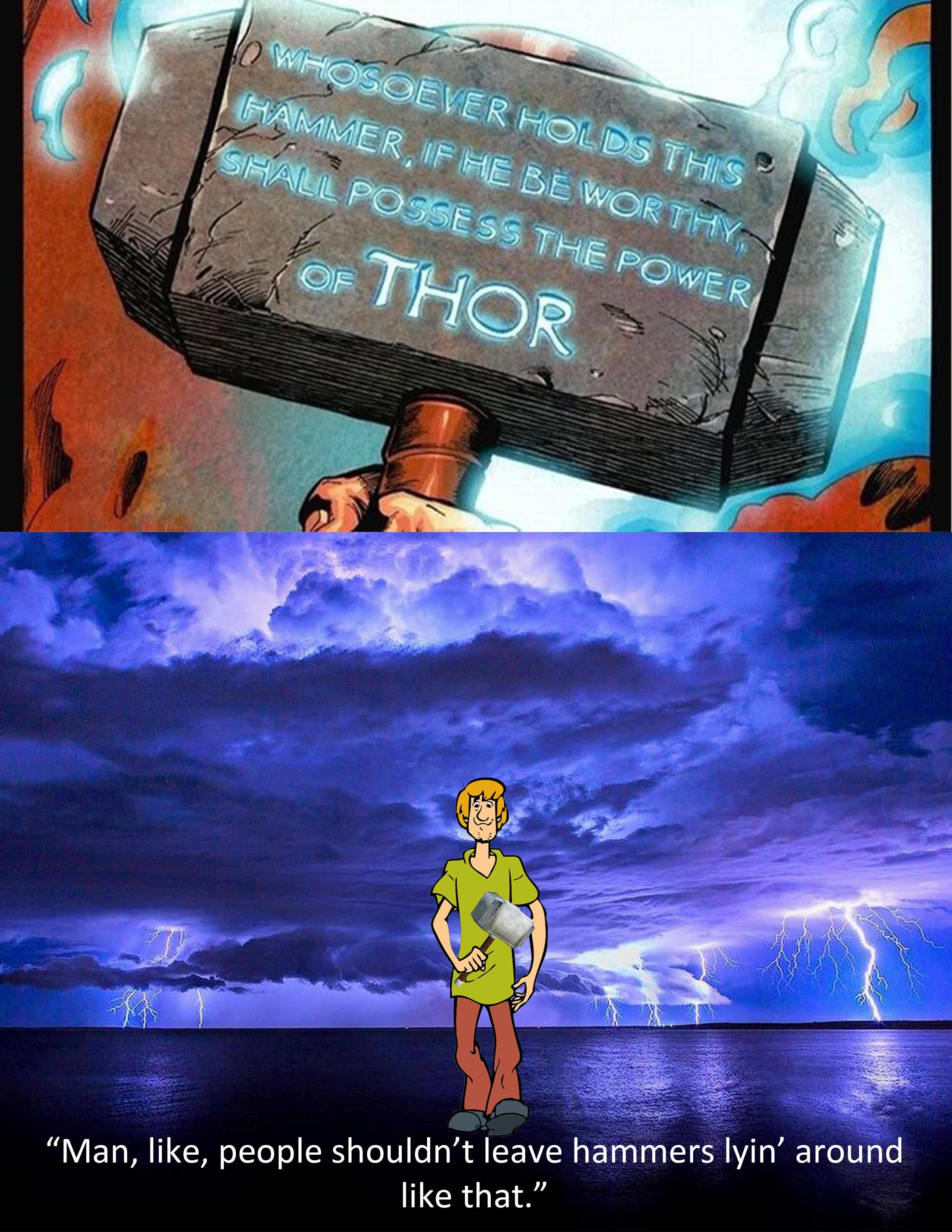 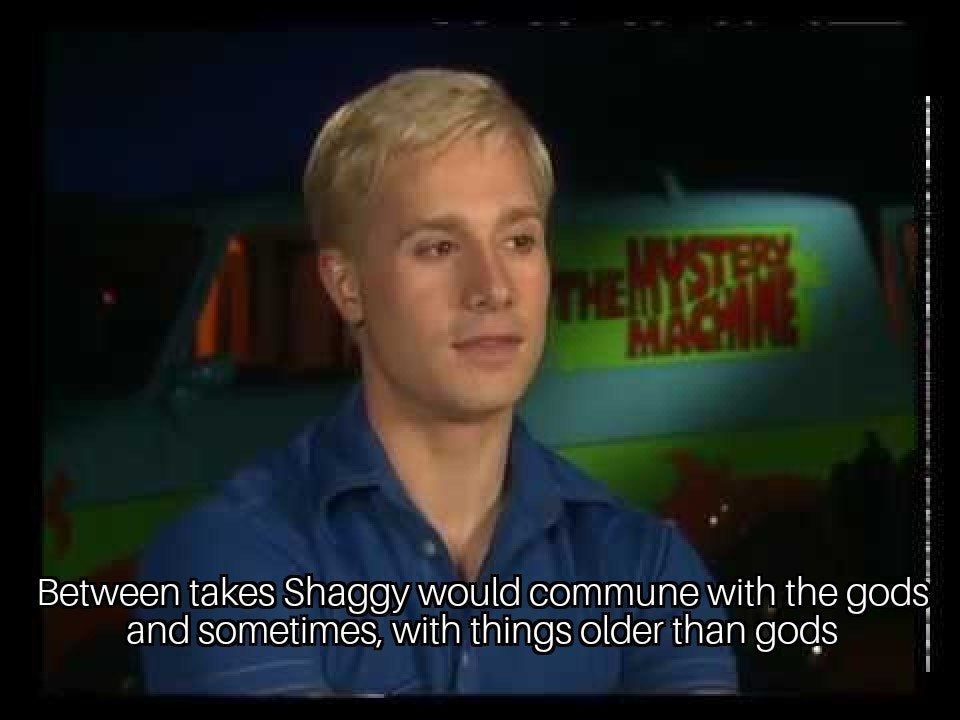 People keep posting memes about Shaggy and I don’t get it but this took the cake pic.twitter.com/SmQTafqfgq

There’s now a subreddit for Ultra Instinct Shaggy jokes, and a petition to add him to Mortal Kombat 11, which has over 50,000 signatures. Jokes like this are like a fever you have to burn out. Soon enough some other random brain worm will takeover—you have to let this one just wash over you.

Take a page from Lillard. He’s into it now.