A Spreadsheet Of Accused Abusers Spreads, Anime Conventions Get Their MeToo Movement

sexual harassment
To sign up for our daily newsletter covering the latest news, features and reviews, head HERE. For a running feed of all our stories, follow us on Twitter HERE. Or you can bookmark the Kotaku Australia homepage to visit whenever you need a news fix.

A spreadsheet containing the names of alleged abusers and harassers who attend US anime conventions is making its way around social media as part of a small #MeToo movement in the niche community.

After a days-long social media discussion among US convention-goers naming alleged harassers, who are accused of anything from preying on minors to taking upskirt pictures of cosplayers, one online activist drew up a public spreadsheet that collected people’s allegations of misconduct. As of this article’s publication, it contains 34 names, and at any point, dozens of people may be looking at it.

Kotaku is not linking to the spreadsheet, and has not independently verified the claims in it. We did, however, meet with the spreadsheet’s creator, who would only go by “The Moderator”, in a Manhattan bookstore to discuss the controversial move.

“I’m not interested in punishing these people,” The Moderator told me. (The Moderator would not share their name or any private information about them for fear of repercussions; they were wearing a fur coat and described themselves as a “grumpy native New Yorker”.)

“Conventions can punish. Law enforcement can punish. I am not here to punish. I am here to equip people who are likely to be victimised to arm themselves and be suspicious because fear keeps us safe in these situations.”

The spreadsheet follows the format of the crowdsourced Google spreadsheet titled “Shitty Media Men”, which went viral in spring 2017. Moira Donegan, a former assistant editor at The New Republic, had participated in an ongoing whisper network among journalists, researchers, critics and other public media figures about men in their community who allegedly harassed or harmed others.

The spreadsheet was only live for half a day, but had immense impact in journalism. One man named on the list, former editor-in-chief and founder of The Rumpus, Stephen Elliott, filed a $US1.5 million ($2 million) defamation suit against Donegan.

For her part, Donegan wrote in a 2018 The Cut article titled “I Started The Media Men List”, “In the beginning, I only wanted to create a place for women to share their stories of harassment and assault without being needlessly discredited or judged.” Users were anonymous, she explained, to protect them from career or personal repercussions.

“There were pitfalls. The document was indeed vulnerable to false accusations, a concern I took seriously,” wrote Donegan, citing the message at the top of the spreadsheet: “This document is only a collection of misconduct allegations and rumours. Take everything with a grain of salt.” 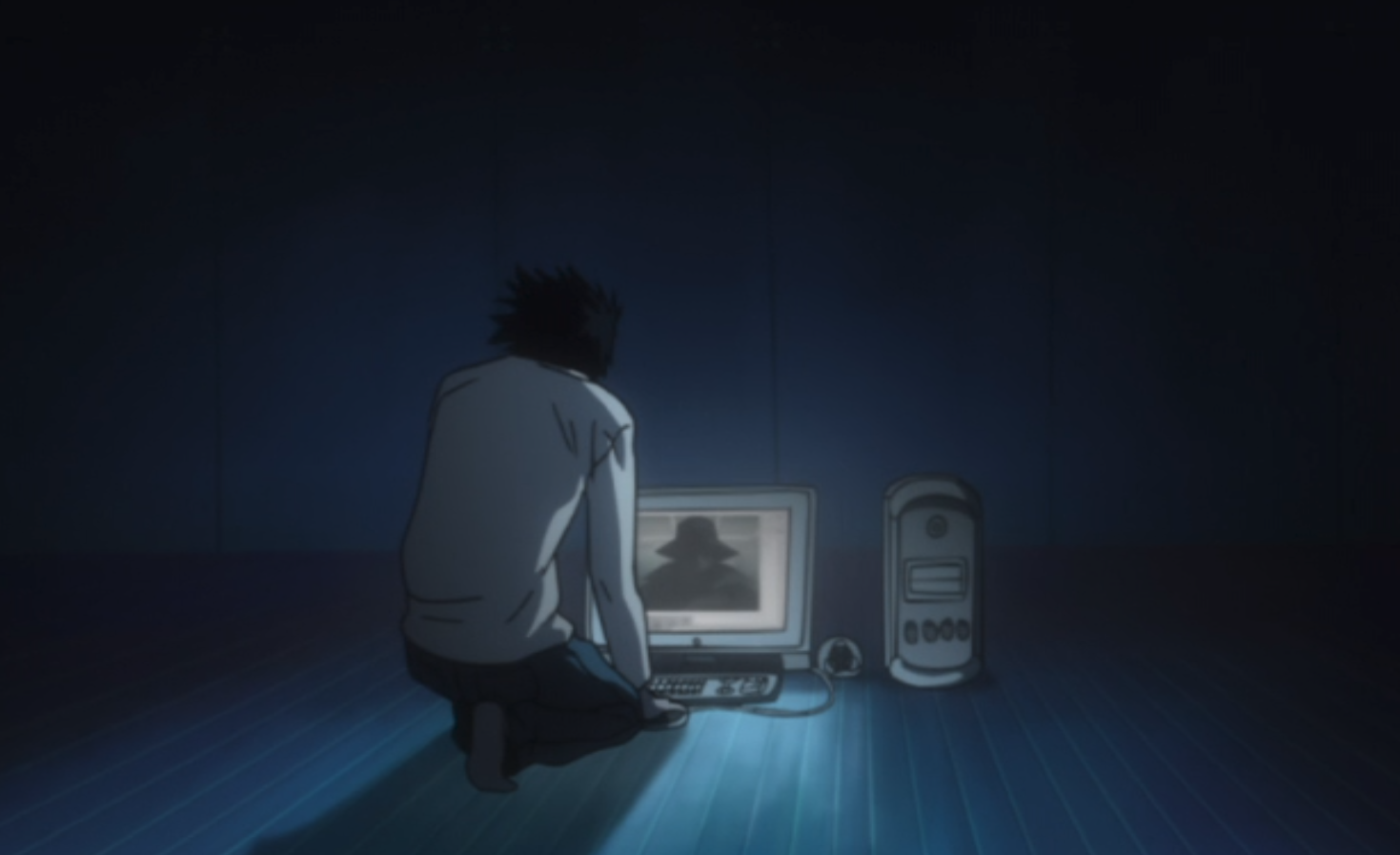 At the top of The Moderator’s spreadsheet, it reads, “DISCLAIMER: This document is only a collection of misconduct allegations. Please use it to spot red flags and reduce victimization, not for vigilantism.”

“I just got so tired of seeing so many parallel accounts of the same predators,” The Moderator told me. They cited the fact that, according to several studies, over half of incidents fitting the definition of sexual assault are committed by repeat offenders.

“I kept seeing people make call-out posts, but if they’re being made on Twitter, they’re just going to vanish into the ether because of time. If they’re made on Facebook, they’re not going to make it outside of a really small circle. The convention community is nationwide.”

Skimming Twitter over the last few days, The Moderator noticed several allegations against members of the US anime convention community, which were made in the context of a greater conversation about holding convention attendees accountable for their behaviour. There’s a great fear about excluding people in the US anime community, they explained, which may be what’s led so many alleged victims to hold their tongues for so long.

“I know we all want to be accepting because the reason we’re together as a community is because we’re rejected for our interests in other spheres of society,” they said. “But at the same time, there are people who are just not safe.”

What draws tens of thousands to anime conventions every year is, in part, their funhouse wonderland environment where the normal laws of social interaction are suspended. Cosplayers strut about in full body armour or revealing costumes resembling their favourite anime heroes as part of a collective fantasy. Anime fans at conventions may feel liberated from general anxiety they may feel about not fitting in elsewhere.

“The problem is that once those initial social boundaries are eroded, a lot of people don’t stop there,” said The Moderator.

Larger conventions have trained security staffs and, more recently, have widely begun adopting strong codes of conduct around harassment. However, what happens in hotel rooms or in private is not so easily policed.

For years, convention attendees has been repeating the mantra “cosplay is not consent” in an effort to reinforce boundaries between cosplayers, who may be wearing attractive outfits, and their admirers or harassers. Building on this, the Cosplay Survivor Support Network, founded in 2016, offers mental health resources to victims of harassment at conventions. The Moderator thinks all this places too much of the onus to create cultural change on survivors.

“I don’t think it’s fair to identify a problem and not identify concrete solutions that are implementable by everyone,” said The Moderator. “People blame the victims, they blame the cosplayers, whoever was more drunk. It needs to be everybody’s problem, not just the problem of the victim.”

Individuals with allegations of sexual misconduct against cosplay photographers, convention chairs, panellists or even regular attendees are sharing them with The Moderator on a Google form. The results populate a private spreadsheet, which the moderator reviews before posting them on their public spreadsheet. The Moderator goes through to make sure the language is consistent.

“A lot of cases of people referring to all sex with minors as paedophilia and that’s not technically correct,” they said. “Also, a lot of people put in descriptions of something that was grooming but not use the word ‘grooming’. I wanted to use as accurate language as possible.” 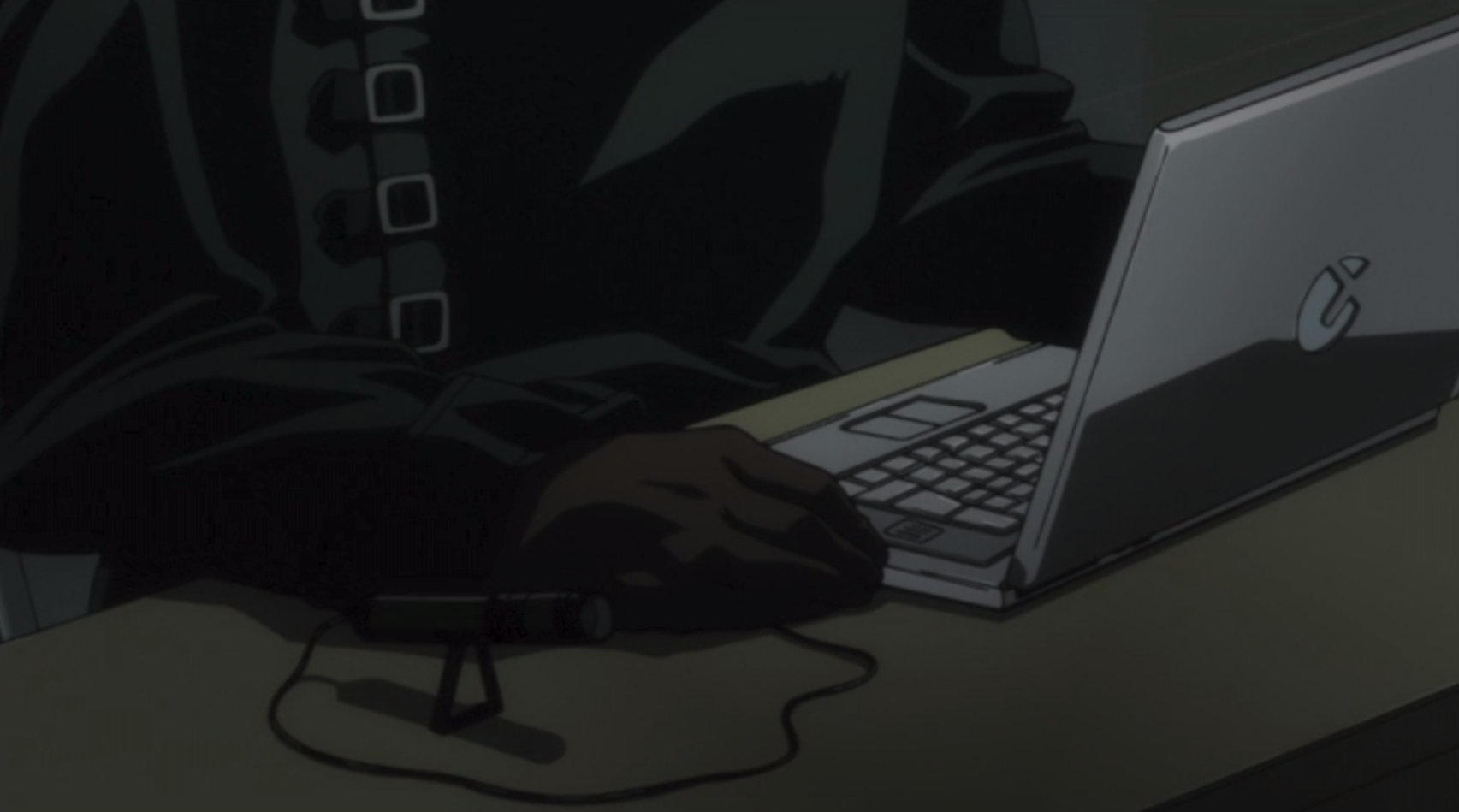 There isn’t a threshold for who is included in the spreadsheet. Somebody with one allegation against them might find their name in it. “There’s probably more. It’s just a matter of time,” they said. About a third of the names on the list have multiple allegations against them.

This low barrier to entry is one of the reasons why the spreadsheet has proven immensely controversial, even among anime fans calling out alleged abusers on Twitter and other social media.

Justin Sevakis, who writes a column on Anime News Network, says he was horrified to see his name, apparently misspelled, on the spreadsheet. He was being accused of stalking. Sevakis says that an individual with a vendetta against him and Anime News Network has been “bullying” him for years, which some of his friends corroborated on Twitter.

(Once, he ran into that individual’s gym coach and explained with “colourful language” that she had allegedly been harassing him. When I asked her over email whether, by including him in the spreadsheet, she was accusing Sevakis of being an abuser or a predator, she said no, but added that speaking about her to her gym coach “was a highly invasive and inappropriate action that showed a pattern of poor behaviour in the anime community being overlooked and felt this action warranted being put on the list”.)

“Luckily I immediately identified the claim as being from my harasser, and had a bunch of friends come to my defence,” Sevakis told me. He tweeted at The Moderator to tell them to remove him, but he says he didn’t get a response. Somebody he knew made contact, though, and his name was removed. The Moderator agreed it was a mistake.

When I asked them about the possibility of further false accusations, they cited the statistic that just two to eight per cent of reported rape accusations are false.

Sevakis says that, while he is “heartened by the current conversation” around “creeps and abusers at conventions”, “the spreadsheet is not a good idea. It seems like a practical thing on the surface, but without anyone to vet the claims being made, it’s a free-for-all, and anyone can smear anyone with impunity.”

Without the rigour of fact-checking, triangulating between victims and alleged abusers, or even vetting of whether the person who submits an alleged name is submitting it because of a rumour or a personal experience, a spreadsheet such as this exists in a moral grey area. 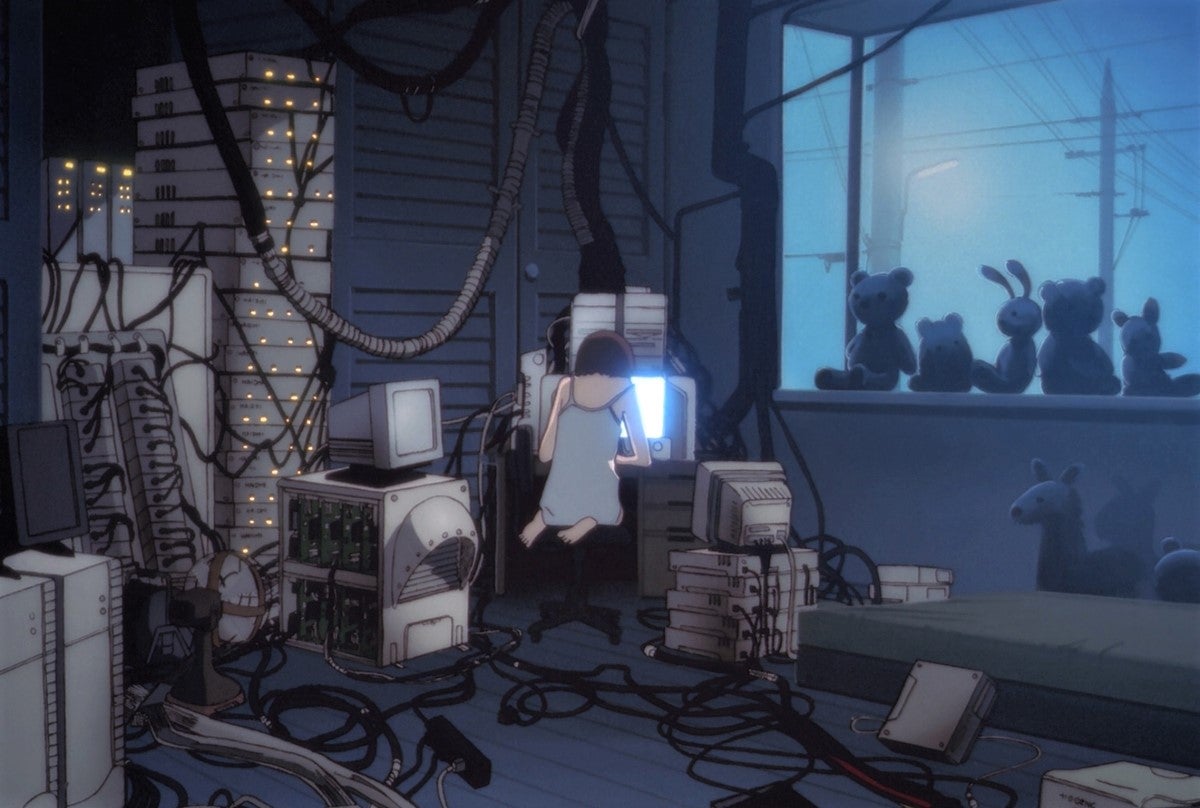 The editor-in-chief of the Cosplay Survivor’s Support Network, who goes by Trickssi, agrees that there are problems with the spreadsheet format, but takes another perspective.

“That spreadsheet is not a good solution,” she explained over email. “It was intended to help, and those intentions were good, but it continues to be a bandaid…

“Such a spreadsheet also implies that it’s the victims’ responsibility to look over the list and have knowledge of who the predators are, and if the victim doesn’t know, that it’s their fault for not knowing. That’s known as victim blaming and it’s a part of the greater rape culture that exists thoroughly within the cosplay/convention/‘nerd’ community. It also comes up in the form of, ‘Well, if you didn’t want to get harassed, why did you wear that costume?’

Another convention attendee, Suri Price, has been retweeting accusations against community members over the last few days and thinks the spreadsheet is a good idea. “I think it’s good that toxic people are being exposed and, hopefully, flushed out. I hope it stick and the momentum keeps going. It’s not good enough for it to be something ‘everyone knows’ if no one actually talks about it,” he told me on Twitter.

The Moderator views themselves as a data broker rather than as somebody making judgements. “It makes me really uncomfortable to have to make personal, reasoned judgements about what goes in the sheet. I don’t want to be put on a pedestal as the moral touchstone of the weeb community,” they said. “I want people to understand that this is attempting to be a neutral source.”