Anthem Launches In A Month, Here Are Some Demo Dates 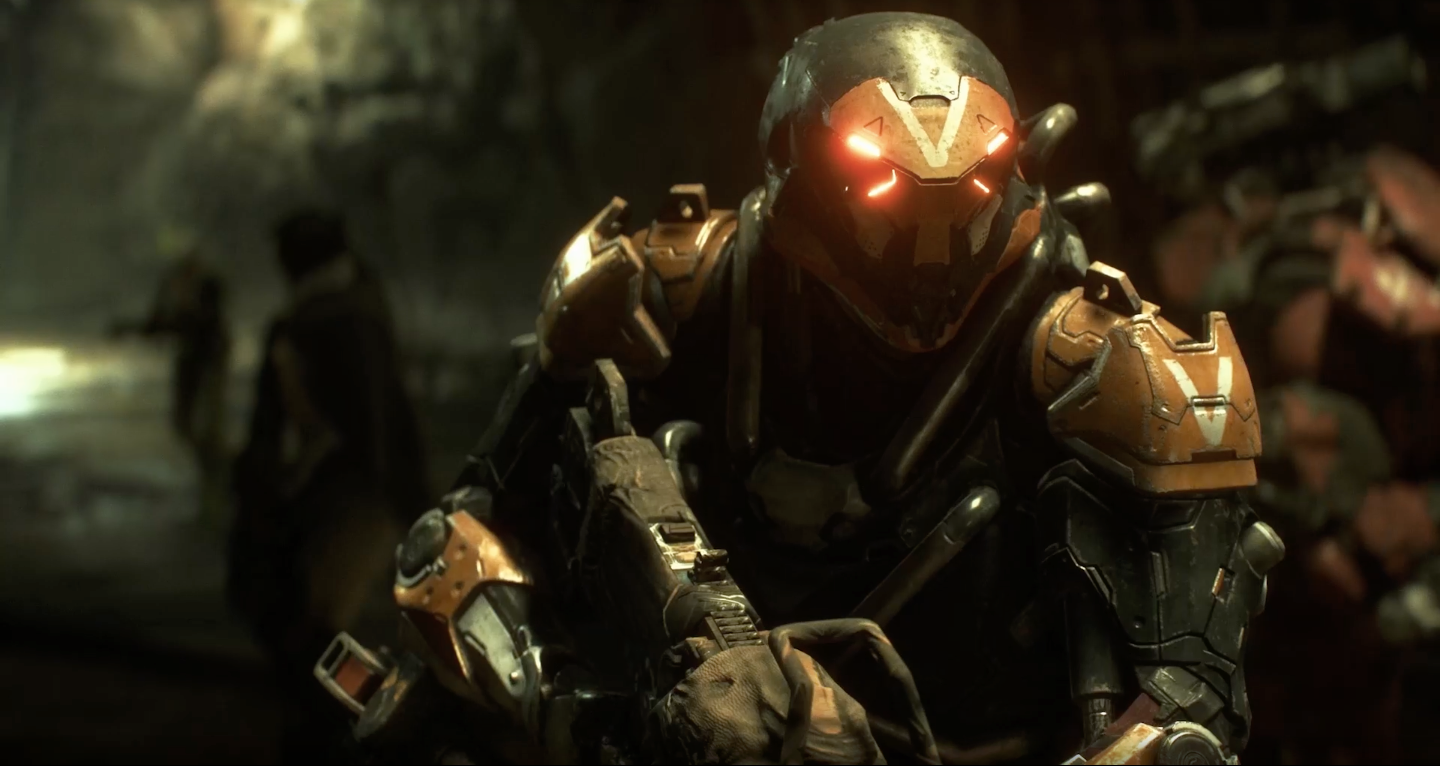 Bioware's Destiny-like online game, Anthem launches in a month and Casey Hudson, Bioware General Manager, has written a blog post sharing some thoughts about the game and some key dates around the game's release.

Hudson's blog post, titled 'One Month To Go', briefly tackles the issues of having a story-focused online game.

"We knew there would be challenges," said Hudson. "People are skeptical of the idea of story in an online game, and for good reason. Often, the nature of online multiplayer games tends to fight story agency and interesting character interactions."

"With Anthem, we aim to integrate the fun of multiplayer missions with your friends, and single-player story agency and characters, into a connected narrative experience – set in a world designed to be always changing, and where anything is possible. The result is an intentionally unique structure which is fundamental to Anthem’s design and even the universe it’s set in."

Unsurprisingly, Anthem's Upcoming Demo Will Be Different From the Final Release

This Friday, 25th January, people who have either pre-ordered Anthem or who subscribe to EA/Origin Access, will get a chance to play some of Anthem in the comfort of their own homes before anyone else. 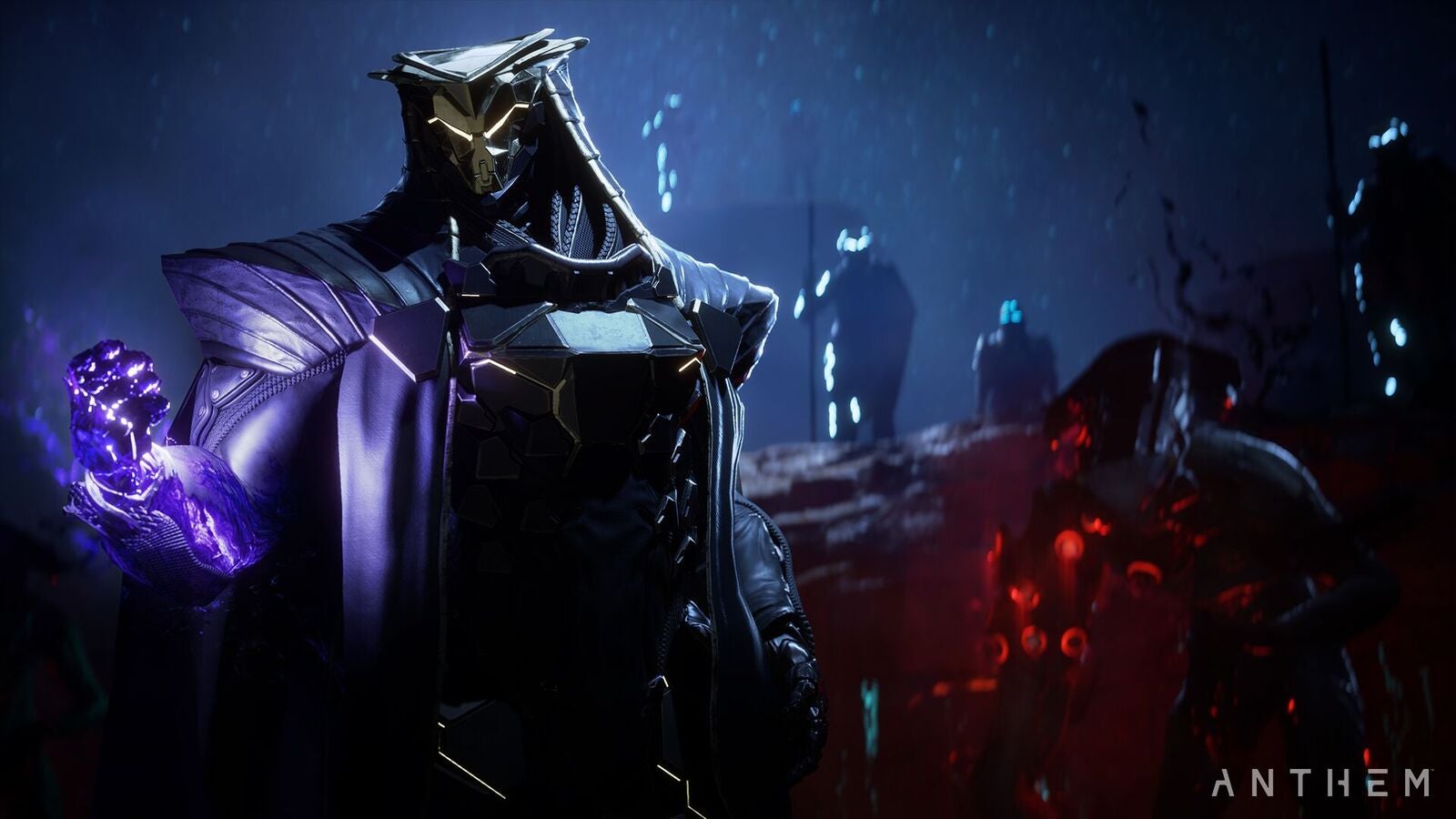 One of the biggest ongoing questions surrounding BioWare’s upcoming online shooter Anthem is whether it will be able to hit the narrative bar that the studio has set for itself through series like Dragon Age and Mass Effect. With a new trailer tonight—and a presentation to press this morning in Los Angeles—BioWare is trying to assure fans that even its take on Destiny is doubling down on story.

The blog post also lists the dates Anthem's demo will be available, both to pre-order customers and the general public.

On January 25, everyone who has pre-ordered the game or has an active EA Access subscription can join the VIP demo. Following that, an open demo will go live for everyone on February 1.

People will be able to play the first ten hours of Anthem on February 15 through the Play First program. Progress will even carry over when the game officially launches on Xbox One, Playstation 4 and PC on February 22.