Assassin’s Creed Odyssey has a weird approach to way its enemies level. Now there’s an option in the game to change this. 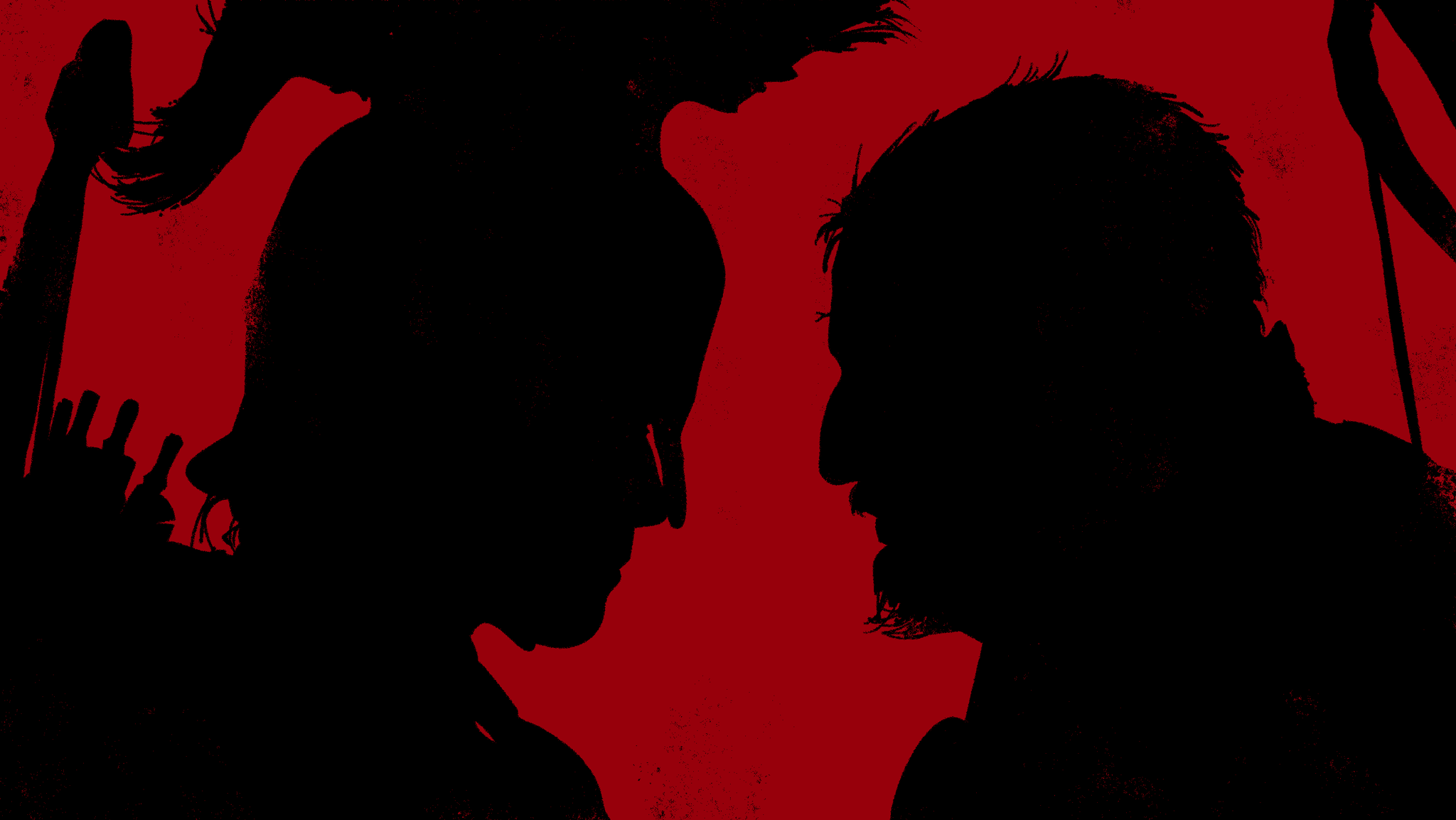 At a glance, Assassin’s Creed Odyssey looks a lot like last year’s Assassin’s Creed Origins. Despite swapping Egyptian pyramids for Greek temples, the surface-level similarities are numerous. There are plenty of subtle differences, however.

To recap, here’s how the game approaches enemy levelling by default:

Every region on Odyssey’s map has two numbers associated with it. Those numbers indicate, in part, how leveled up you need to be to explore the region without getting thrashed. If you’re in a region and start levelling up, the quests in that region will level up with you.

Enter a level six zone at character-level six and then improve to seven, and any level six quests you grabbed in that region become level seven quests, complete with tougher enemies. If you hit the max level for the region and playing at normal difficulty, then quests will keep levelling but will lag some and eventually stay wo levels behind your character, no matter how high you go.

As part of Odyssey’s January update, an option is being added to the menu to mess with how the game handles scaling. Players will be able to leave things as they are, lock all enemies to your level, allow them to drop two levels under you or go super easy and let them go four levels under you.

That second option seems the most interesting. I understand the intent behind the game’s original levelling design, but the speed at which I’d bounce around islands meant I’d rarely be facing off against foes who were actually at my level. Be nice to keep things constant for a change while I settle in with the new DLC episode that’s also coming on January 15.

You can read more about Odyssey’s updates this month at this Ubisoft blog post.