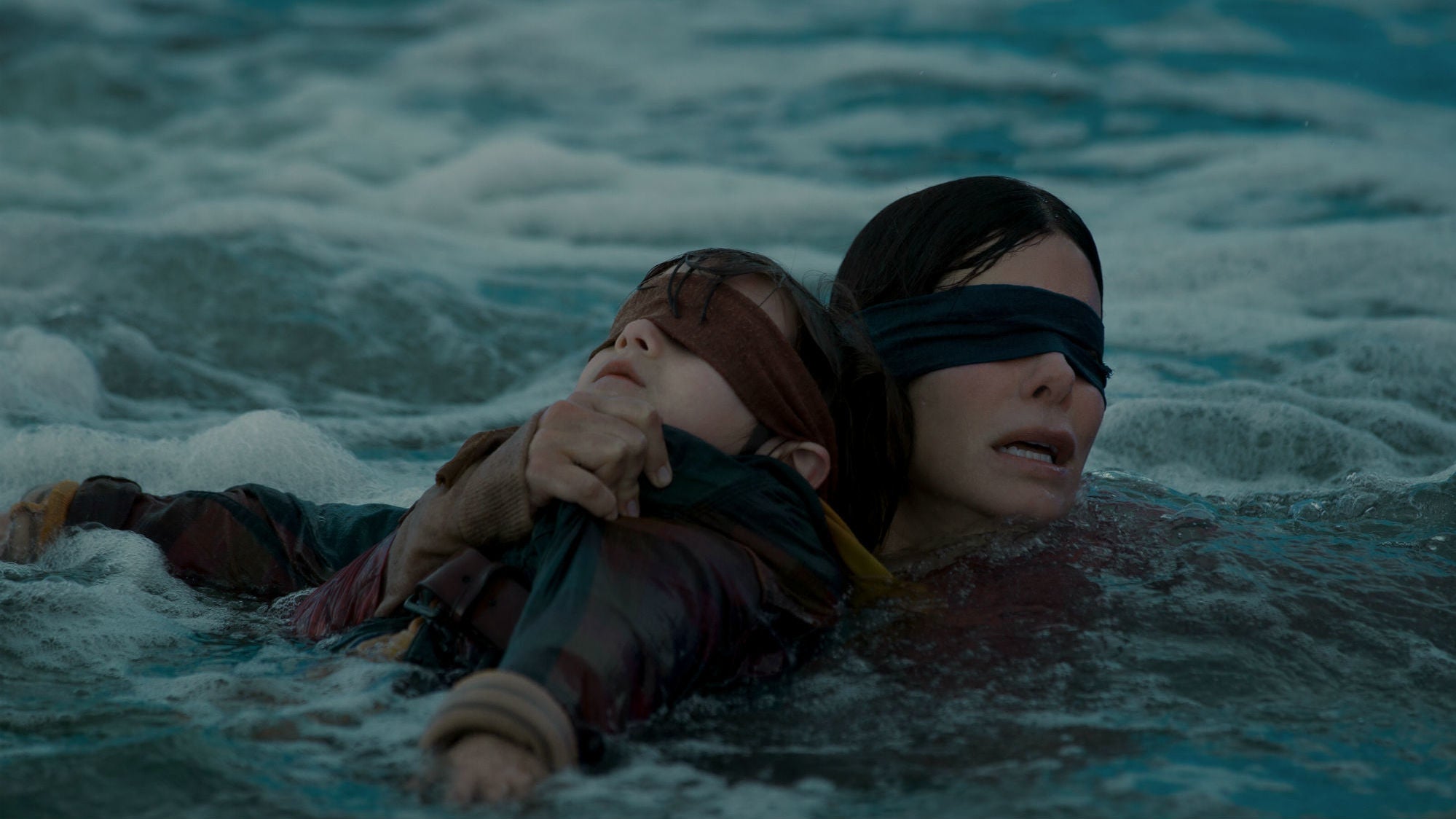 With the goal of making her film as suspenseful as possible, Bird Box’s Susanne Bier wanted to take the best part of a horror movie and stretch it as far as it could go.

“I’ve always felt the point in scary movies before you see the monster is the most scary,” Bier, the director of Bird Box, told io9. “Once you saw the monster you were like, ‘Oh, really.’ So I wanted to make a movie which had the suspense of that moment for the two hours.”

In Bird Box, which is currently on Netflix, the world has been taken over by a mysterious evil. If you see this evil, it kills you. And so, as the film begins, Malorie (Sandra Bullock) blindfolds herself and two kids before setting off on a boat to find safety.

However, the exact nature of the evil or what it looks like is never revealed, which Bier knew was going to be an issue.

“There’s something out there. It taps into our deepest fear and everybody’s individual deepest fear is different from the others,” Bier said. “But we’re not going to see that because you can’t really do that. [So] how can we do something which maintains the suspense without ever revealing it? That was a real challenge but also something really exciting.”

The film, as well as the book it’s based on, answers that question and keeps up that suspense through the use of dramatic irony and editing. While the film begins with Malorie and the kids on the boat, it cuts back and forth between that time and the past, when the terror began and Malorie took shelter with a big group of strangers. However, none of those people are with her anymore, which tells us something bad has almost certainly happened. 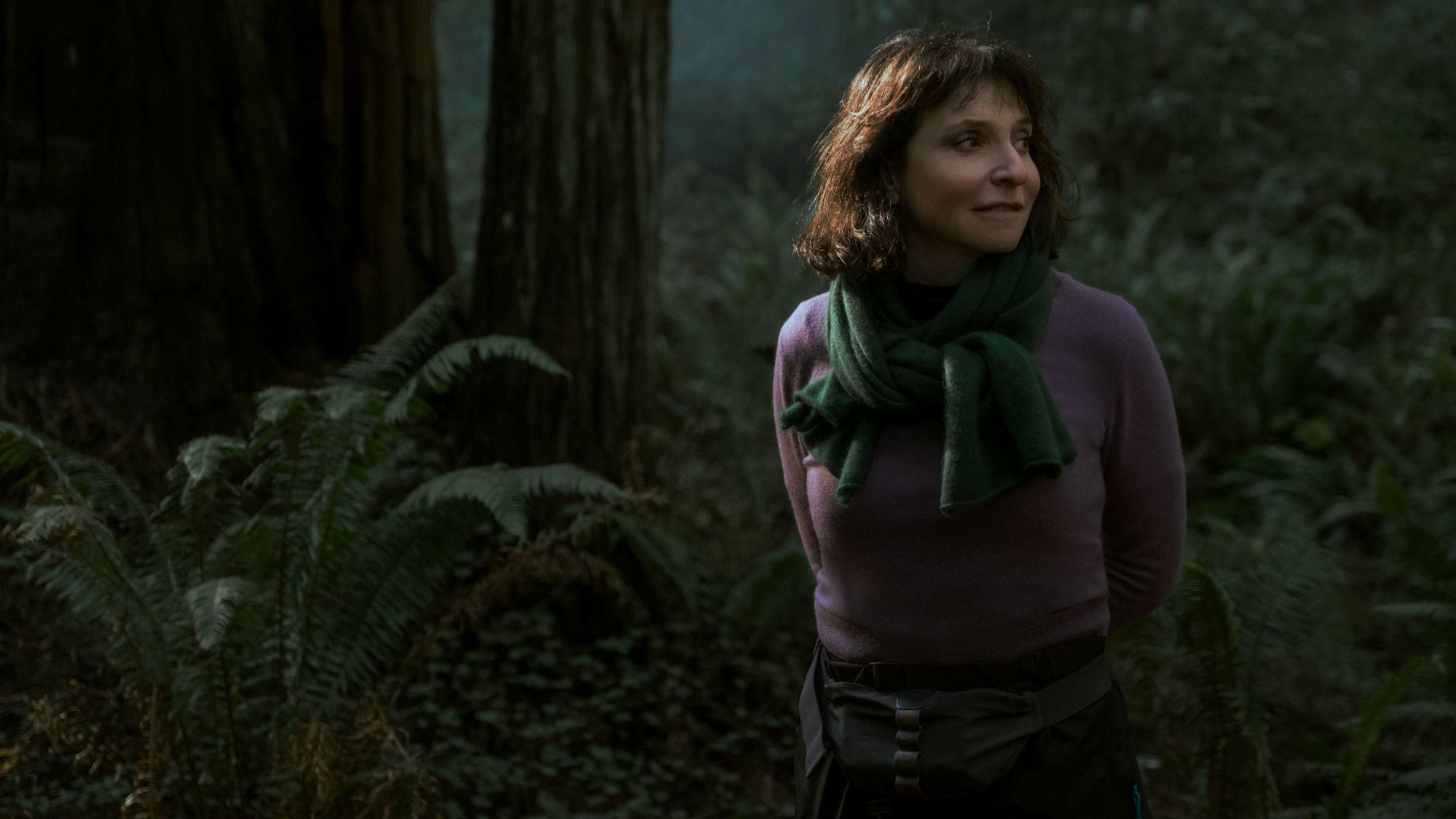 Susanne Bier on the set of Bird Box. (Photo: Netflix)

“It’s a little bit like in a romantic comedy,” Bier said. “You go, ‘OK, they hate each other and therefore they’re going to fall in love.’ And here you know she’s on her own so [everyone else] is going to go. But the interesting and mysterious thing is how? What is the mystery that we are unravelling in order to get to where she is in the present time?”

Crosscutting between the past and present was always part of Bird Box, from the book to the script and through the final product. However, at one point, Bier did investigate the alternative. “We did kind of experiment with ‘Hey let’s try and cut it continuously,” she said. “And then we realised, ‘Oh no, no, we can’t do that.’”

The reason? Because telling the story in order takes away all the suspense. So by keeping the audience guessing as to what the evil is, why it happened, and where the other characters have gone, Bier aimed to stretch that moment of ultimate suspense and revelation to its limits.