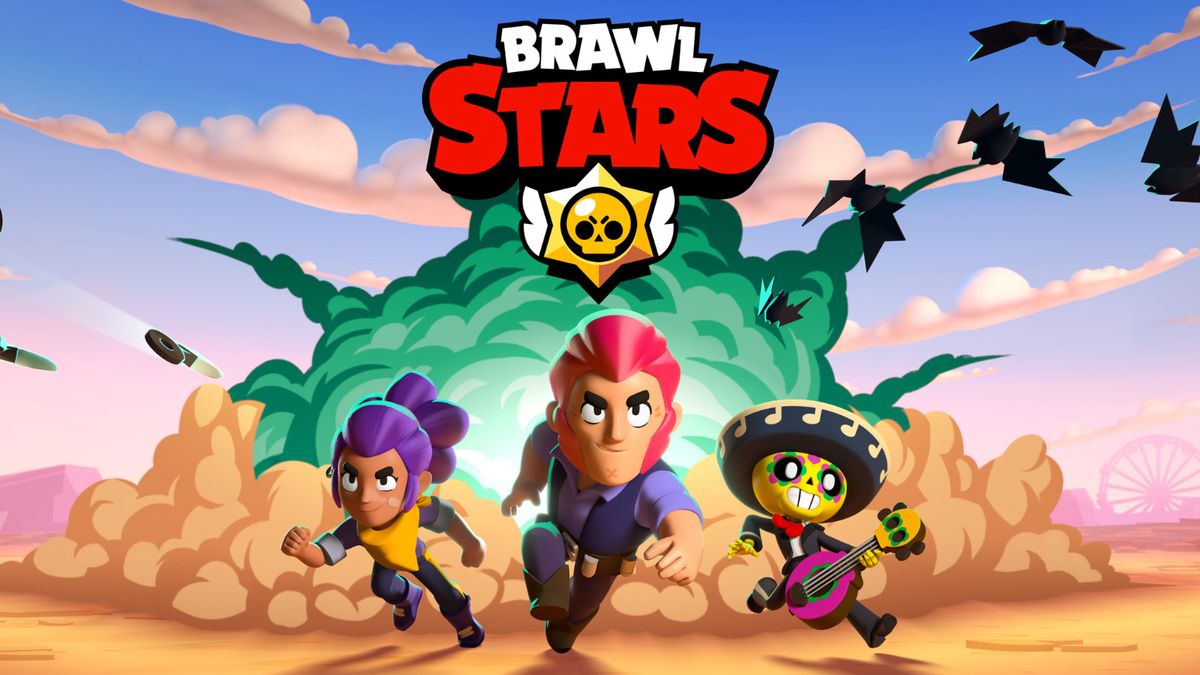 I was being chased. I couldn’t get away. I ran into a nearby bush and yet I wasn’t safe. I was almost dead. I yelled out to a friend nearby to help, but I didn’t need to say anything. They had seen the chase and ran into to save me, pushing my pursuer away from me and letting my team win. We cheered and immediately jumped into another match. This was my experience during a recent match of Brawl Stars, a free-to-play mobile game.

Brawls Stars is the latest game from mobile developers Supercell, best know for their previous games Clash of Clans and Clash Royale. When Clash Royale first came out I played it for weeks. But it quickly became more of a grind then a game. So I was very hesitant to try out Brawl Stars. Luckily, Supercell has made Brawl Stars significantly less grind heavy than their other games.

Let’s get this out of the way now: Brawl Stars has micro-transactions and loot boxes. There is no getting around it and if you won’t play a game that includes these elements, I understand. But I play a lot of mobile games and Brawl Stars feels nicer than most games when it comes to forcing players to spend cash. I’ve not hit a point yet where I needed to spend any money.

Brawl Stars thankfully does away with timers or paywalls. It always lets you play, no matter how many matches you’ve already completed. These matches will always earn you trophies, which unlock new rewards via a battle pass like system.

I keep coming back to Brawl Stars because it always feels fresh. It reminds me of Fortnite in how often something new is available. Every day game modes and maps rotate in and out. The end result is I always have something new to check out each time I play. Also like Fortnite, Brawl Stars includes a battle royale mode. This mode and a MOBA inspired gem collecting mode, never rotate out of the game.

Showdown, the battle royale mode in Brawl Stars, is simple, fast and fun. This is for a few reasons. One is how small the map is. You will run into players often. The map also shrinks much faster than in games like PUBG or Fortnite. Finally, the top down camera angle allows you to see players from all angles. Which means you can easily spot enemies or get spotted by other players. The mode supports 10 players and can be played solo or with a partner.

The other popular and permanent mode is Gem Grab. This game mode, as the name implies, has players grabbing gems. These gems spawn in the middle of the map. First team to grab 10 and hold them long enough, wins.

A match of Gem Grab

This mode feels like a simplified MOBA. I was reminded of Heroes of The Storm, which does a great job of streamlining some of the more tricky or boring parts of MOBAs. Gem Grab is even simpler. There is only one objective and one way to win: Grab 10 gems.

While there are different maps for Gem Grab, they all contain bushes and walls. Players can hide in bushes, like in most MOBAs, and can use walls for cover. (Though be careful, some super attacks break walls and destroy bushes.)

While Gem Grab and the other modes in Brawl Stars are simple, they aren’t boring to play. There is a surprising about of strategy involved when playing.

For example, in Gem Grab collecting gems is great, but it also makes you a big target to the enemy team. But if one player has all of your gems, it’s much easier to hide and protect them from attacks. But it also means you have to trust your teammate with all of your game winning gems. But if you spread them out, like have one player grab three and someone else grab 7, it becomes harder to keep track of gems and where they are on the map.

Different brawlers you can unlock

The amount of strategy in Brawls Stars is perfect. The game doesn’t support chat or even emotes, so unless your playing with friends you will have no way to communicate with the other two players on your team. So every mode is designed to be easily playable with randoms. It also means if you make a mistake nobody can yell at you in chat.

Brawl Stars controls well and feels perfectly built for mobile devices. Holding the device sideways, you move using a virtual left stick and aim using virtual right stick. But I rarely ever aim. Instead players can just tap the right side of the screen and auto attack the closet enemy. This is perfect when you are being chased and need to shoot behind you.

Do enough damage to enemy players and you will earn a super ability. This varies depending on your brawler, but these supers can help save a teammate, stop an enemy or create a shortcut.

The simple modes, easy to use controls and short matches make Brawls Stars a perfect game to play for a few minutes and then slide your phone back into your pocket.