Demon's Souls Remaster Is Not Impossible 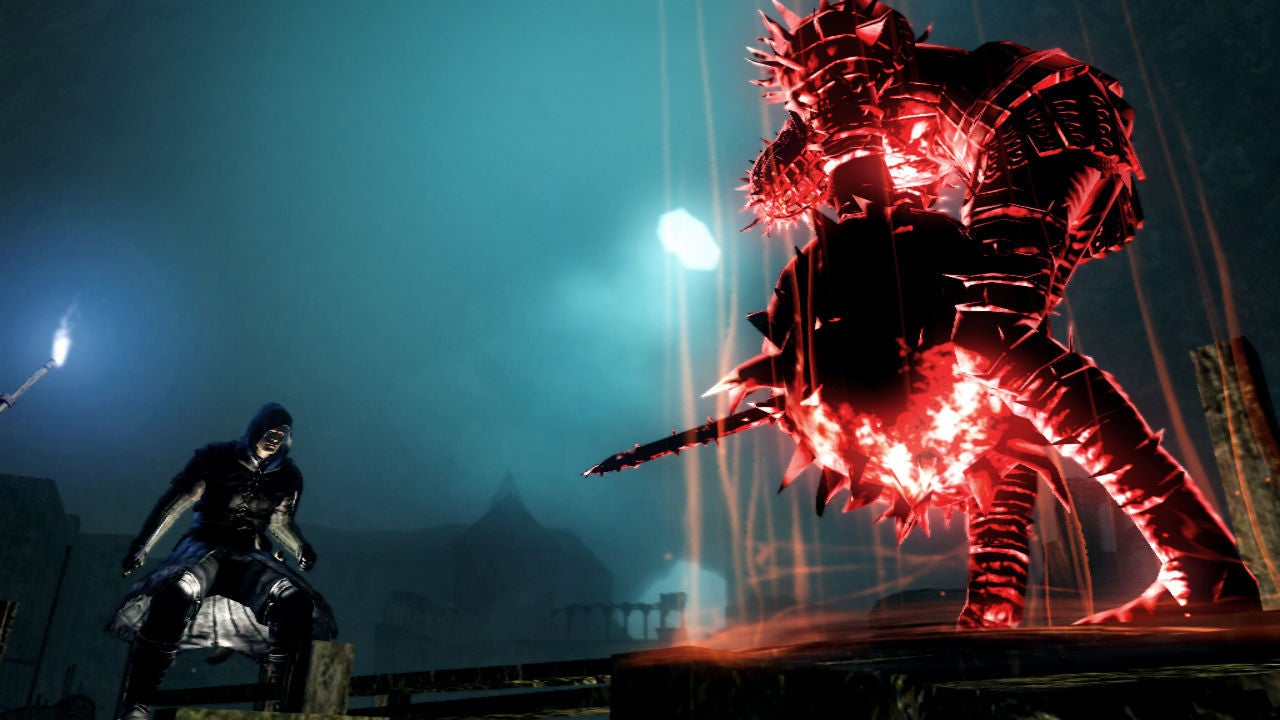 Demon's Souls has had an immense influence on video games in the years since it came out. From Software continued the success with the Dark Souls series, Bloodborne and the upcoming Sekiro: Shadows Die Twice but are they willing to revisit the game that started it all?

Game Informer had a chance to sit down with From Software President and game director Hidetaka Miyazaki to ask him the important question: Will Demon's Souls ever get remastered?

It's far from a ridiculous idea. Demon's Souls was only released for the Playstation 3 and was initially seen as a niche title. The explosion of popularity that From Software's games have seen was built on the groundwork laid by Demon's Souls and the recent release of Dark Souls: Remastered shows that they're welcome to the idea of revisiting old titles.

The bad news is that there is no simple answer. Not only does Sony have to sign off on the project, Miyazaki himself did not show particular interest.

"It’s like when you write – when you’re younger, you look back on [previous work] and you think ‘Oh, goodness what was I thinking,’" he said while speaking to Game Informer. "It’s not that I’m embarrassed, I just don’t like to look at my previous works."

Disinterest is not the same as opposition. Miyazaki was open to the idea of another studio working on a remaster of Demon's Souls. “If it was a studio that really loved the original work and really put their heart and soul into realizing it again, then that’s something I would enjoy,” he said.

"Thinking about the idea of a remaster gives me kind of butterflies in my stomach and makes me a little nervous, so it’s complicated. But I understand there are many users and many players and fans out there who really love Demon’s, so if that’s something they could accomplish with a studio that loved the work, then yeah, I’d be okay with that." 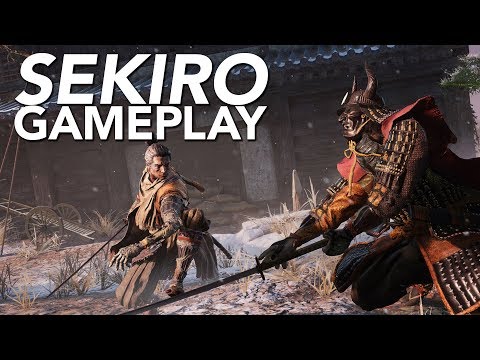 We played Sekiro: Shadows Die Twice, and it’s about as punishing as you would expect from the developers of Dark Souls. But it may be take some unlearning for long-term Souls players.

Sekiro: Shadows Die Twice releases on Playstation 4, Xbox One and PC on March 22, 2019.