Do You Have Any Idea What's Happening In Kingdom Hearts?

The wait is almost over, Kingdom Hearts 3 comes out next week and with it comes a lot of nonsense about darkness, light, hearts, time travel, keyblades and χ-blades.

I have no intention of ever trying to work out what's going on and that won't hamper my enjoyment of KH3 one iota.

Kingdom Hearts' plot is a glorious mess. The sprawling tale covers numerous games across multiple platforms. It got a little bit easier to play everything when the Kingdom Hearts HD 1.5 + 2.5 Remix and Kingdom Hearts HD 2.8 Final Chapter Prologue bundles were released on Playstation 4.

People have made their best efforts to try and pull everything together. I applaud them for their efforts but that's not for me. 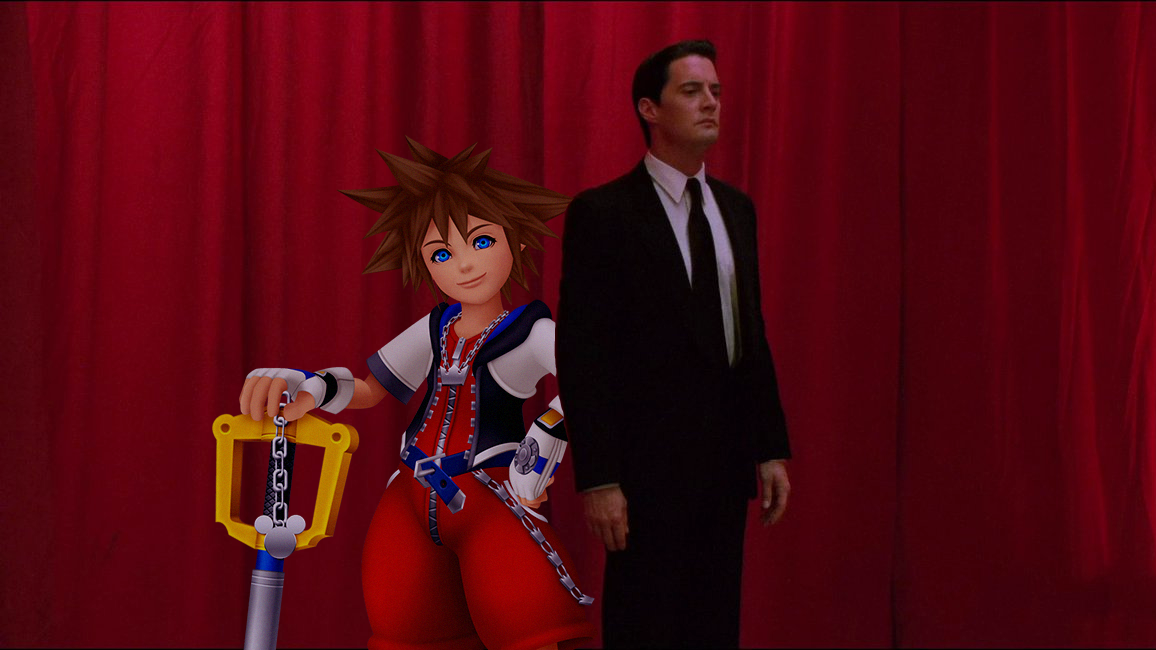 I’ve been leisurely playing through my copy of Kingdom Hearts II on the PS4 the past week, and while playing the other day I was struck by an odd thought: “This is just like Twin Peaks.” I immediately took to Twitter, and I was instantly goaded into writing about this thought. So here we are.

The way I see it, Kingdom Hearts is a series where you get to hang out with all of your favourites from Disney films while bopping bad dudes on the head with a keyblade.

That there is a plot beyond that is nice for the people that are into it. I'm more than content shouting "Yay, Simba!" like a excited toddler.

How about you? Have you tried to work out what's going on in Kingdom Hearts or it all of that plot just something that happens while you're playing with your Disney pals?

Kingdom Hearts 3 releases on PS4 and Xbox One on January 29.