True Sight Reveals Everything About The International 2018 Finals 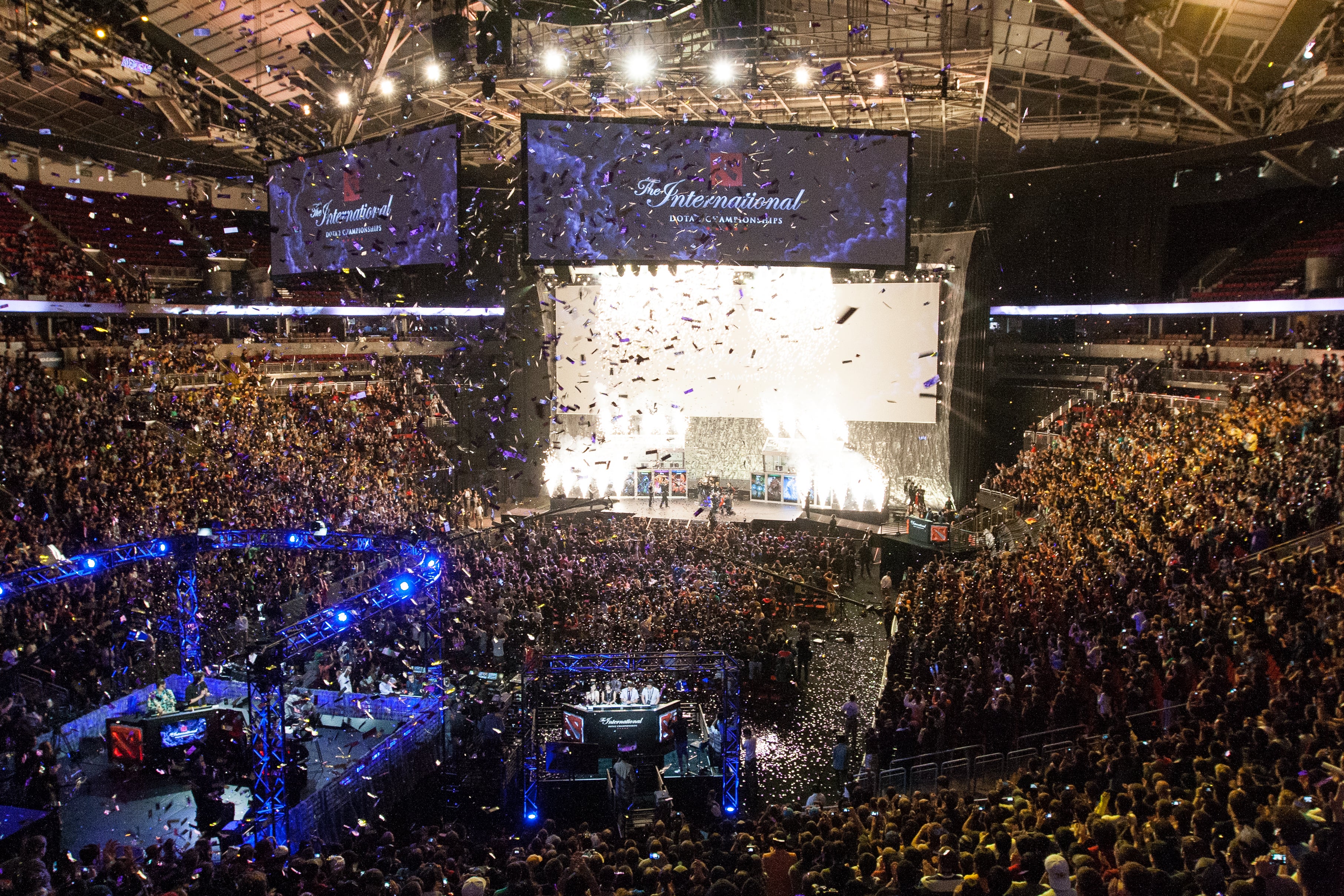 “I’m ready to win. I’m ready to lose. I’m ready for everything,” said OG coach and offlaner, Sébastien “7ckngMad” Debs, before facing off against PSG.LGD in the grand finals of The International 2018.

Valve’s most recent entry in the True Sight documentary series shows just how ready Debs was with a unique view from inside the teams’ booth.

True Sight is a series of Dota 2 focused documentaries, showcasing various teams and players as they battle their way through different Dota 2 tournaments. Today was the release of the hour long video showing what OG and PSG.LGD went through as they fought to solidify their place in history.

You’ll see all of strategising as both teams navigated through drafts and the arduous series of games that OG would go on to win.

The composed panic, the on-the-fly strategising, the sheer bedlam and skill of playing Dota 2 at the highest level, you get to see it all right before you see the relief of victory and the agony of defeat.

It’s an emotional rollercoaster with an unexpectedly amazing soundtrack that feels like a true love letter to Dota 2. Key moments of the games were animated in Source Filmmaker, transforming great gameplay into truly epic moments.