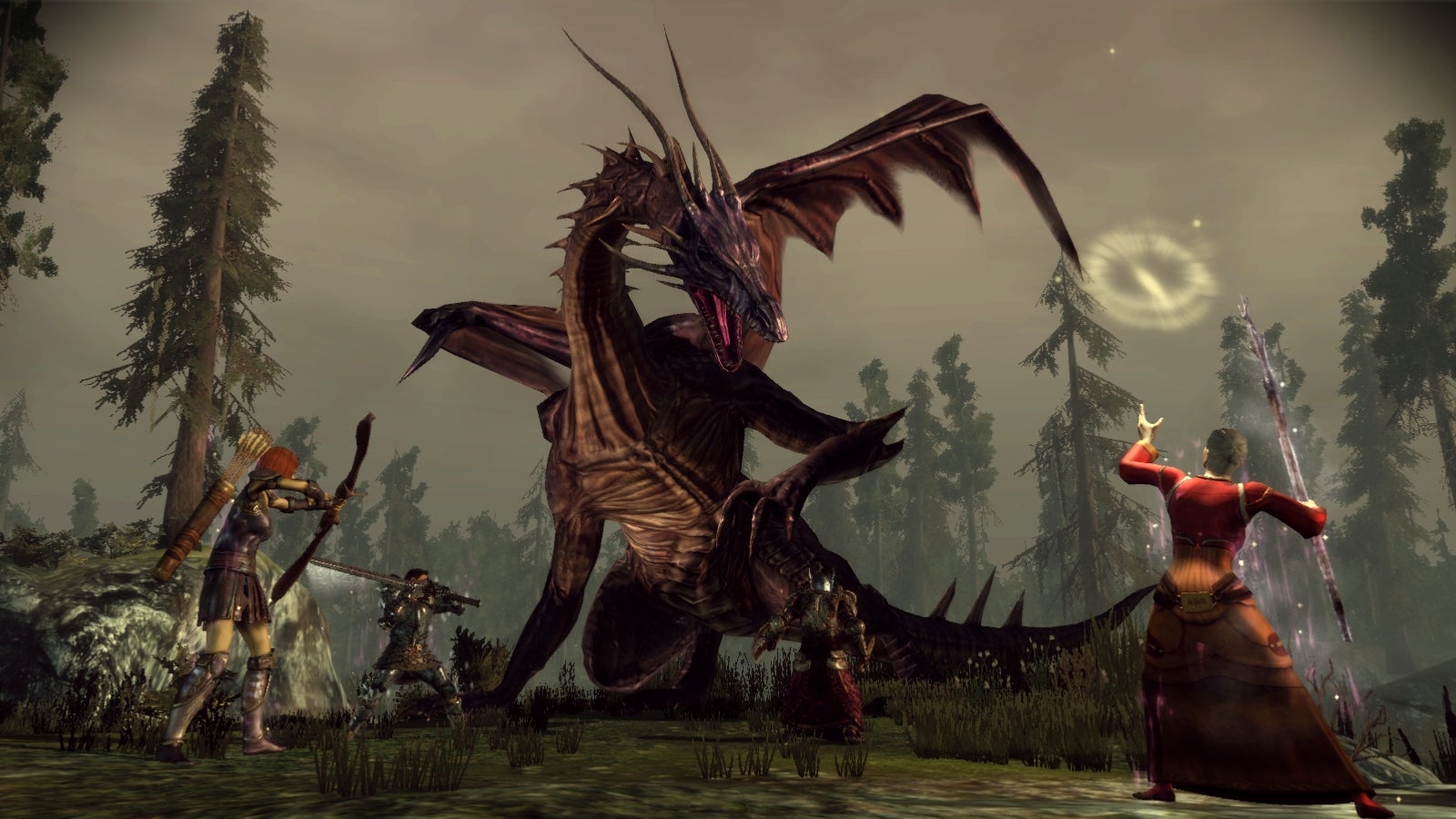 Fan-made patches to address various issues with games aren’t too uncommon these days. Few seem worthy of the word ‘Ultimate’ yet this Dragon Age: Origins mod calls itself ‘Qwinn’s Ultimate DAO Fixpack’ and it is very hard to disagree.

Fixing over 790 bugs as of the 3.4 version and restoring a ridiculous amount of cut content, Qwinn’s Ultimate DAO Fixpack is an impressive feat from dedicated fans.

“My intent here is to fix the game, not tweak it to my liking. I only change something if I believe the game’s behavior in any given instance was more than likely -not intended- by the developers. In other words, I try to fix bugs. Actual bugs,” wrote mod creator, Qwinn in the mod’s description on Nexus Mods.

That means that things like Dragon Age: Origins‘ clunky combat is left intact.

The mod also restores a long list of cut content from previously unobtainable items to ways to break up with Morrigan, Zevran and Leliana. Why that content was not included in the original version of Dragon Age: Origins is unclear. It may have not worked properly, it may have been removed for balance or plot reasons. It doesn’t matter, now you have the choice to play with that content.

You can download the mod over on Nexus Mods