Dragon Ball Super: Broly releases in theatres today and perfects the modern Dragon Ball formula in almost every way. I couldn’t take my eyes off it at any point during its 101-minute run time, even though everything that flashed on screen during that time was incredibly dumb and nothing I hadn’t seen before.

Who will summon the giant wish-granting dragon Shenron, and what will they ask for? How many beloved characters will get their shit kicked in before Goku decides to step in and save the day? What colour will his hair be when he finally does? These are the correct types of questions with which to go into a Dragon Ball movie. Broly asks and answers all of them.

Broly is the 22nd feature-length film since Dragon Ball first jumped from the page to the screen via an anime adaptation that began in 1986. This new film stars Broly, who is like Dragon Ball’s version of the Hulk.

He’s a powerful Saiyan fighter who grows incredibly strong but loses complete control when he fights. He’s become a fan favourite since he was first introduced back in 1993 movie: The Legendary Super Saiyan. Though this movie effectively retcons that other one, the general premise of it is the same. 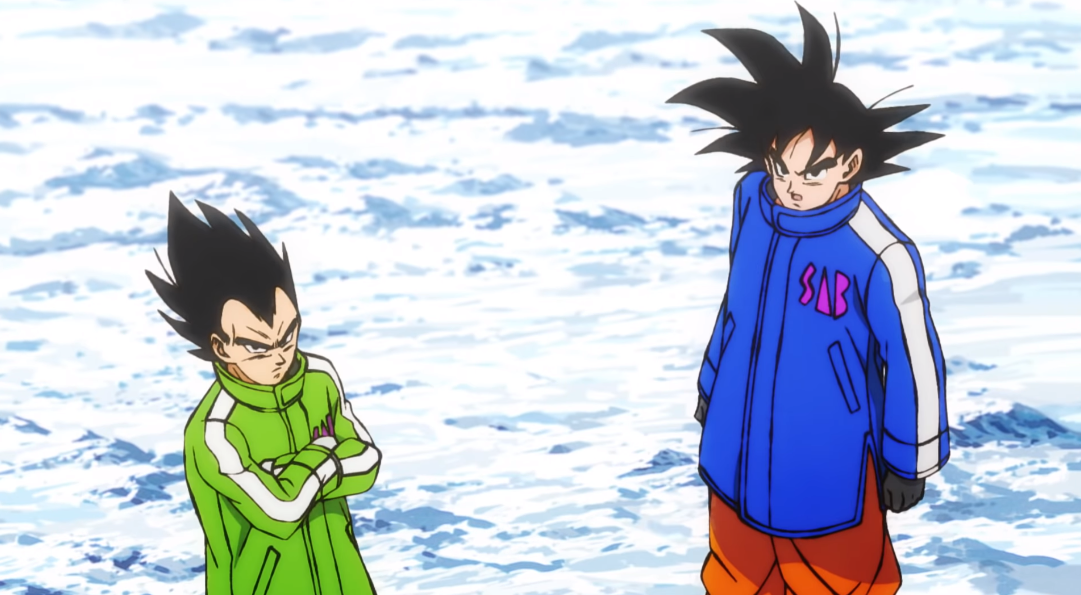 There’s an alien race called Saiyans who once lived on planet vegeta and served as mercenaries for a more powerful alien named Frieza. One Saiyan, Broly, gets exiled to a far-off planet as a baby because the King of the Saiyans fears Broly’s latent power will grow to surpass that of the king’s son, Prince Vegeta. Eventually, long after Frieza destroys planet Vegeta, he discovers Broly and engineers for him to be reunited with Goku and Vegeta so the three can fight. And they do. For about an hour. At one point, they punch each so hard that another dimension opens up, and then they fight over there for a bit.

Broly has a threadbare plot, lots of random gags, and all of the grunt-inducing power-up transformations its core frenemy duo, Goku and Vegeta, can muster. These are the hallmarks of any Dragon Ball experience, deployed here with exacting precision and playfulness. One moment Goku is getting his head bashed in, the next he’s cracking jokes about forgetting his senzu beans, which are legumes with instant healing properties.

The comedy arises not just from the juxtaposition of brutal violence with light-hearted anime dad jokes, but also from the fourth-wall breaking nods to all of the increasingly absurd plot devices and arbitrary rules that the Dragon Ball universe has adopted over the decades. At one point during the movie, while Goku’s explaining the effects of senzu beans to the uninitiated, he notes that the beans can heal battle wounds but not cure diseases.

That’s a reference to an arc from long ago when author Akira Toriyama had to explain why a heart virus contracted by Goku required a very specific kind of antidote that only existed in the future. This is the kind of joke that signals that if you’re the kind of person who wonders why Goku doesn’t instant transmission himself back to the senzu bean garden during a fight, Dragon Ball probably isn’t for you.

There are other similar questions that the series does not seem equipped to handle, but which I have a hard time ignoring as the series slips into pure Three Stooges territory. I also keep wondering whether or not Goku is actually a good dude. Fans of the series have long since had to come to terms with the fact that Goku is a terrible dad. He’s mostly absentee and, when he is around, he’s always getting his children into fights. Goku is a terrible husband as well, seeming more an overgrown kid than a supportive partner to his wife Chi-Chi. Over time, Goku has also revealed himself to be a terrible hero. 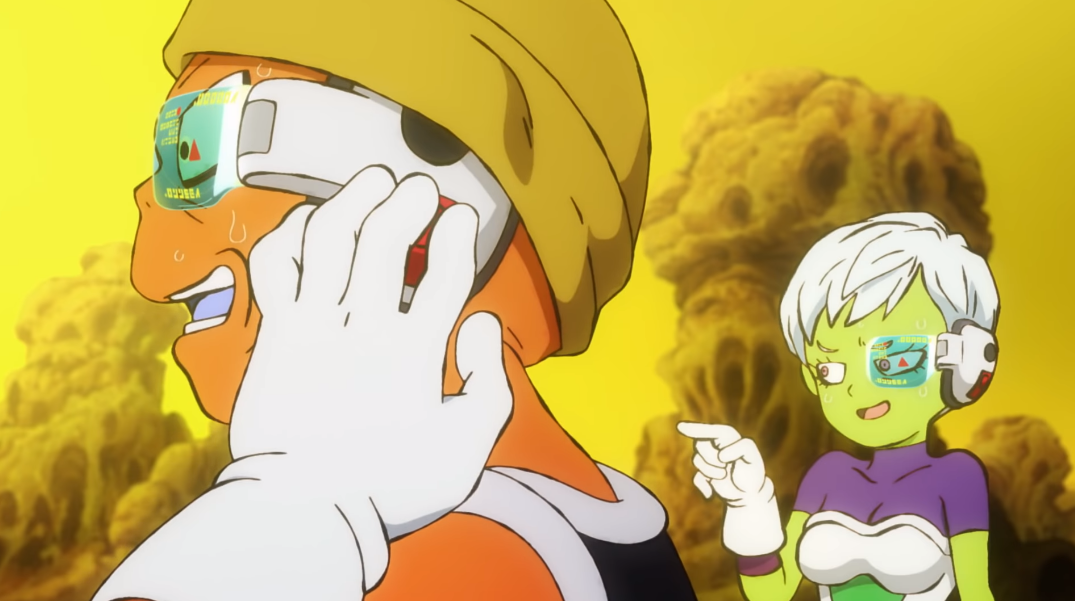 Broly doubles down on an aspect of Goku’s character that has become especially pronounced in the movies since Toei Animation started producing them again in 2008, which is that his chief concern in life is not saving the helpless or protecting Earth, though he frequently happens to do both. His actual goal is to become a stronger fighter. Historically, Vegeta has been the selfish one, but increasingly that’s become Goku’s driving characteristic as well, just with a friendlier smile attached to it.

Even teenage Pokemon trainer Ash Ketchum quickly realised that being the best meant fostering loving relationships with his Pokemon rather than simply chasing after the most powerful ones. But Goku’s arc has always been about furthering his personal power. The more transformations he masters — Super Saiyan, Super Saiyan God, Super Saiyan God Super Saiyan — the more twisted his pursuit becomes.

Towards the end of this movie, Goku once again spares Frieza’s life, despite the encyclopedia of atrocities Frieza continues to commit, mostly because Goku knows he can always kick Frieza’s arse again if needed. But that doesn’t stop the latter from spending his last moment on screen in the movie planning his revenge.

During that final scene, Frieza’s forces commit genocide on another planet so his interstellar empire can continue to expand. In the previous scene, Goku had just shoved Frieza’s finger ray away from aiming at a fleeing spaceship of henchmen who had betrayed him. It suggests Goku knows Frieza is still a monster, but can’t be bothered to do anything about it. The gym calls. There are still plenty of colours his hair hasn’t turned.

Broly may have ended up making Goku seem even more egomaniacal, but it’s also succeeded in redeeming Broly and turning him into one of the series’ most tragic and endearing characters since Android 16. A weapon of mass destruction grappling with how to disarm himself, he provides the movie with a much-needed moral center, elevating the character beyond its Super Saiyan hulk origins.

After all, if most of a Dragon Ball movie is just watching people punch each other in ever new and creative ways, it helps to know who to root for.