Patience is still a virtue: if you held off on grabbing Fallout 76 at launch, you can do so now for very little.

We’ve talked plenty about Bethesda’s MMO-esque wasteland, from the quirky beta bugs, initial launch and the wealth of ways players have added to the experience. 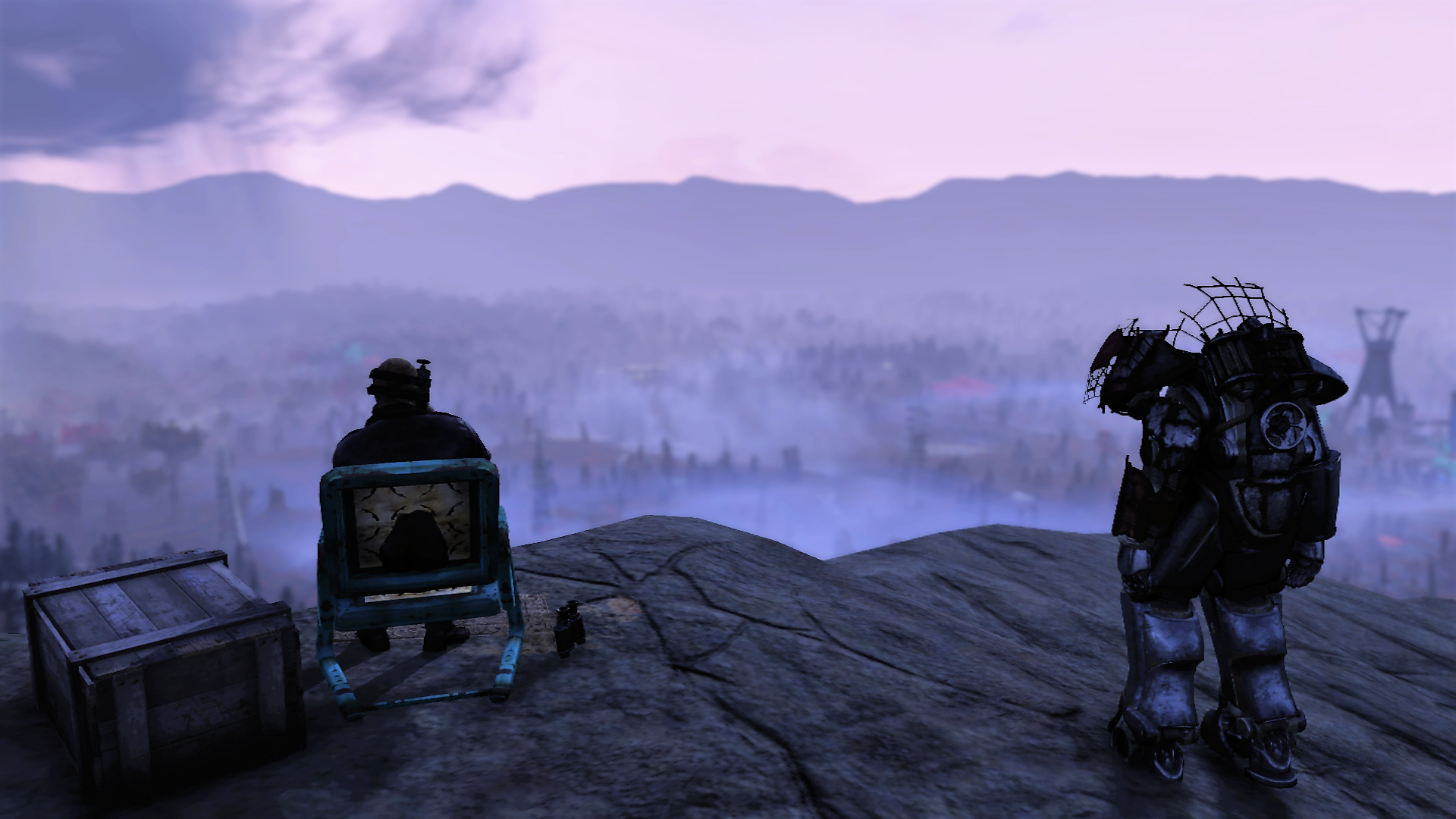 It feels like Bethesda’s post-apocalyptic shooter has already been out for a while, especially since its early access-style beta began all the way back in October, but Fallout 76 officially launched just one month ago. And what a long month it’s been, filled with release-build bugs, post-launch updates, and a big controversy about a bag. Here’s a refresher on everything that’s happened so far.

While most of the chatter around Fallout 76 has centred less on tote bags and more on rad worms boosting all player effects by 50 percent, it’s worth noting that the game’s price has dropped substantially – so it may just be worth it to those who are keen to head into the Wasteland. Harvey Norman is now selling all three copies of the game for $25, which you can get delivered or in-store.

Given that Fallout 76 only came out a couple of months ago – mid November – it’s surprising to see it available this cheaply, especially outside of the usual sale periods like Christmas and Black Friday. And it’s also a reminder of why you shouldn’t pre-order video games: because in a month or two, chances are you’ll be able to get the same game for a decent discount.