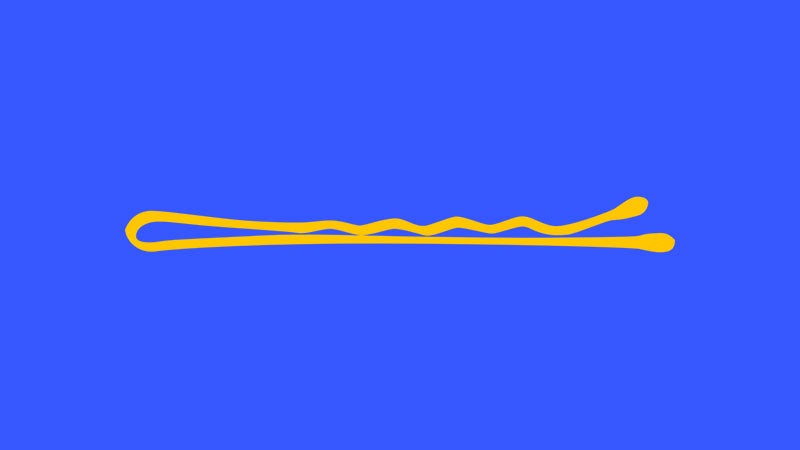 Amidst all of Fallout 76’s launch woes, one of the funnier stories was how its lock-picking bobby pins—normally a weightless commodity in Bethesda games—were now hilariously heavy, to the point where just 60 of them would weight as much as a mini-nuke.

You used to be able to carry around as many lock-picking bobby pins as you wanted in Fallout 4, but Bethesda’s newest game has assigned a weight to them. And they are way too heavy.

As part of a new update, that has now been rectified. You can read the full list of changes and fixes made to the game here, but I’m most interested in the pins, which previously weighed 0.1, but now weigh just 0.001 each.

That’s still heavier than their traditional weightless selves, but it’s also a far more manageable heft than when Fallout 76 launched. Going by the top-voted post on the announcement—which simply calls the weight change “glorious”—it’s safe to say players are happy with the change.