Ivalice’s resident rabbit people are coming to Final Fantasy XIV as a playable race in this summer’s Shadowbringers expansion. Who better to act as an early ambassador for the race than the most famous Viera of them all, Final Fantasy XII’s Fran?

Fran serves as the general of a Dalmascan faction known as Lente’s Tears, named after a Viera artifact that factored into the story of FFXII. As high-level players quest their way through the latest raid content, they’re introduced to General Fran, a member of a long-eared race long removed from Eorzean society. 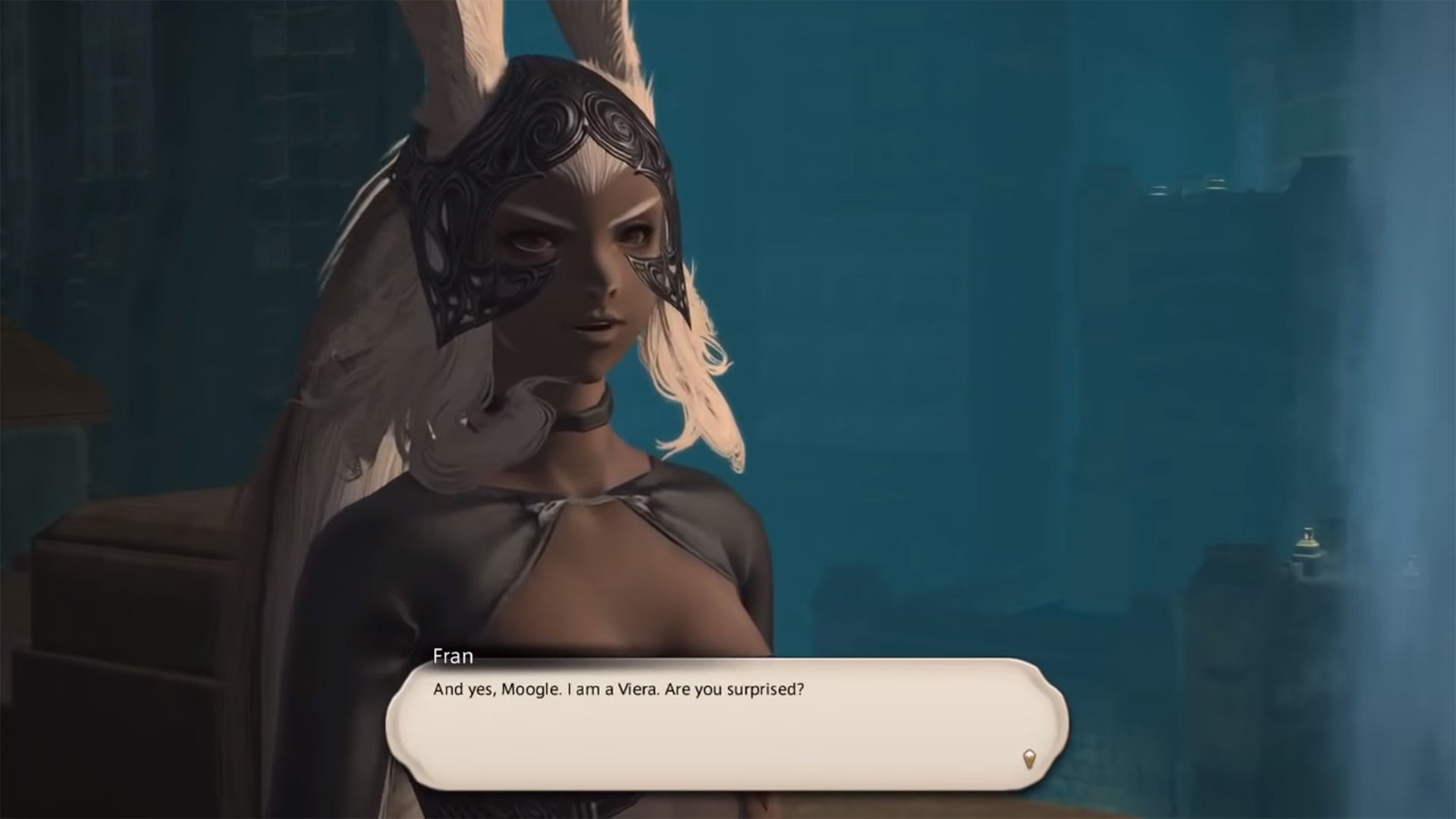 The Moogle accompanying the party is surprised, yes, but players shouldn’t be. The Viera were teased during the reveal of the Shadowbringers expansion, with update 4.5 noted as an important stepping stone to the new race’s introduction. 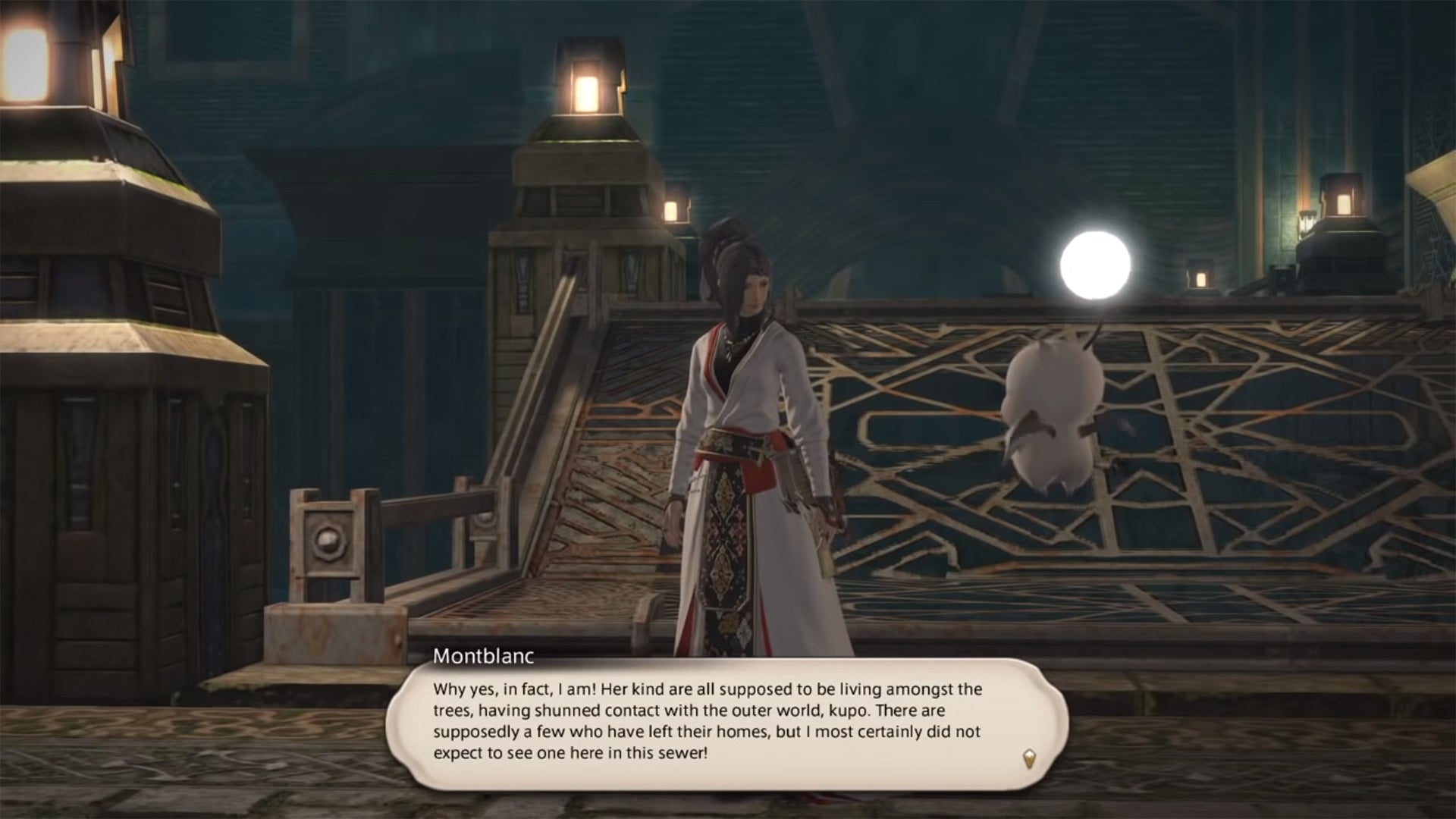 Expect a TON more when the expansion comes out.

It’s unclear whether Fran is representative of the Viera as a whole. Her character model looks as if it were lifted from the recent Final Fantasy XII HD remaster. She is also ridiculously tall, from feet to ears matching the height of the game’s largest playable races. She is not voice acted, sadly. 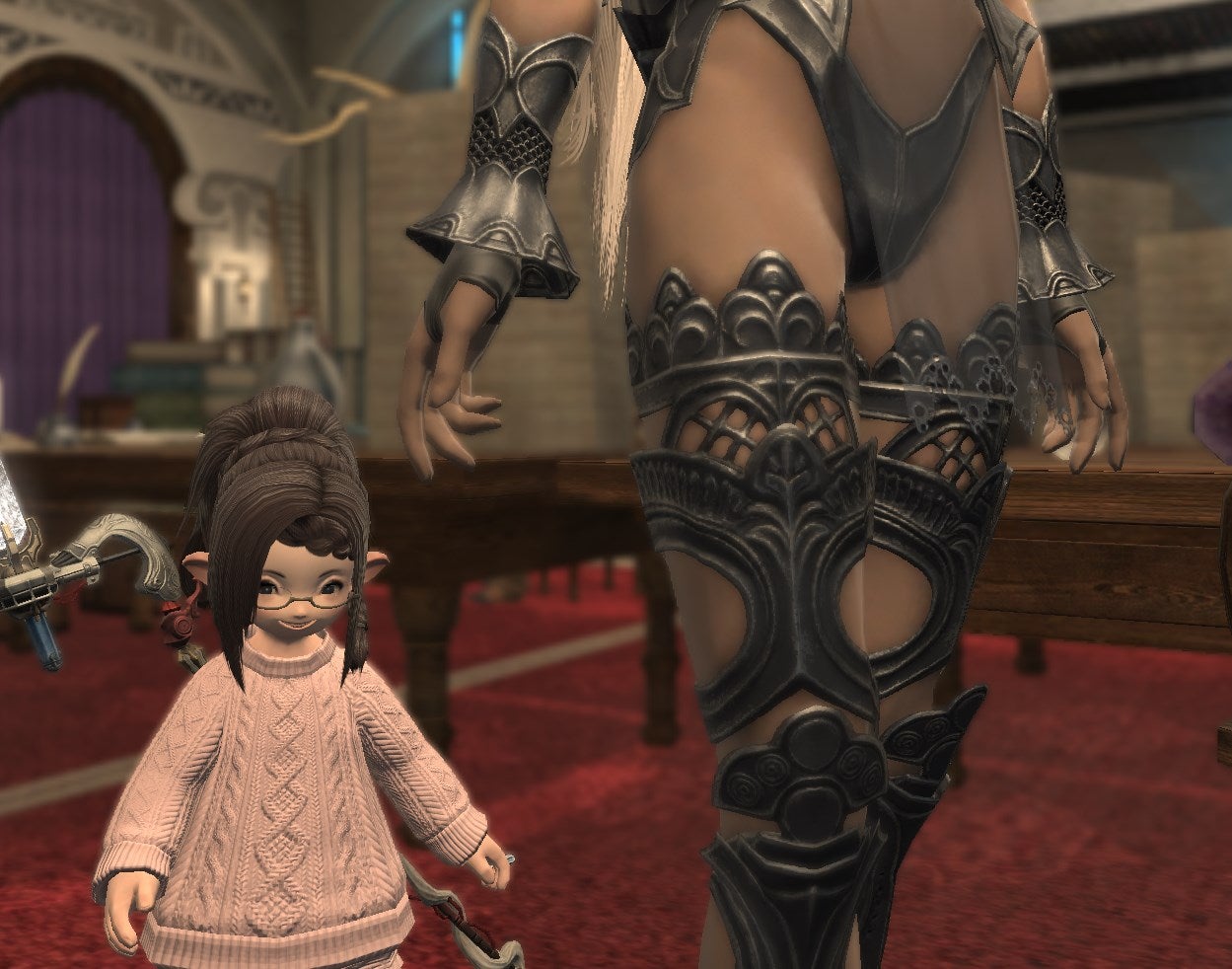 We’ll learn more about Final Fantasy XIV’s Viera as we get closer to the release of the Shadowbringers expansion. Until then, players can live vicariously through Fran. 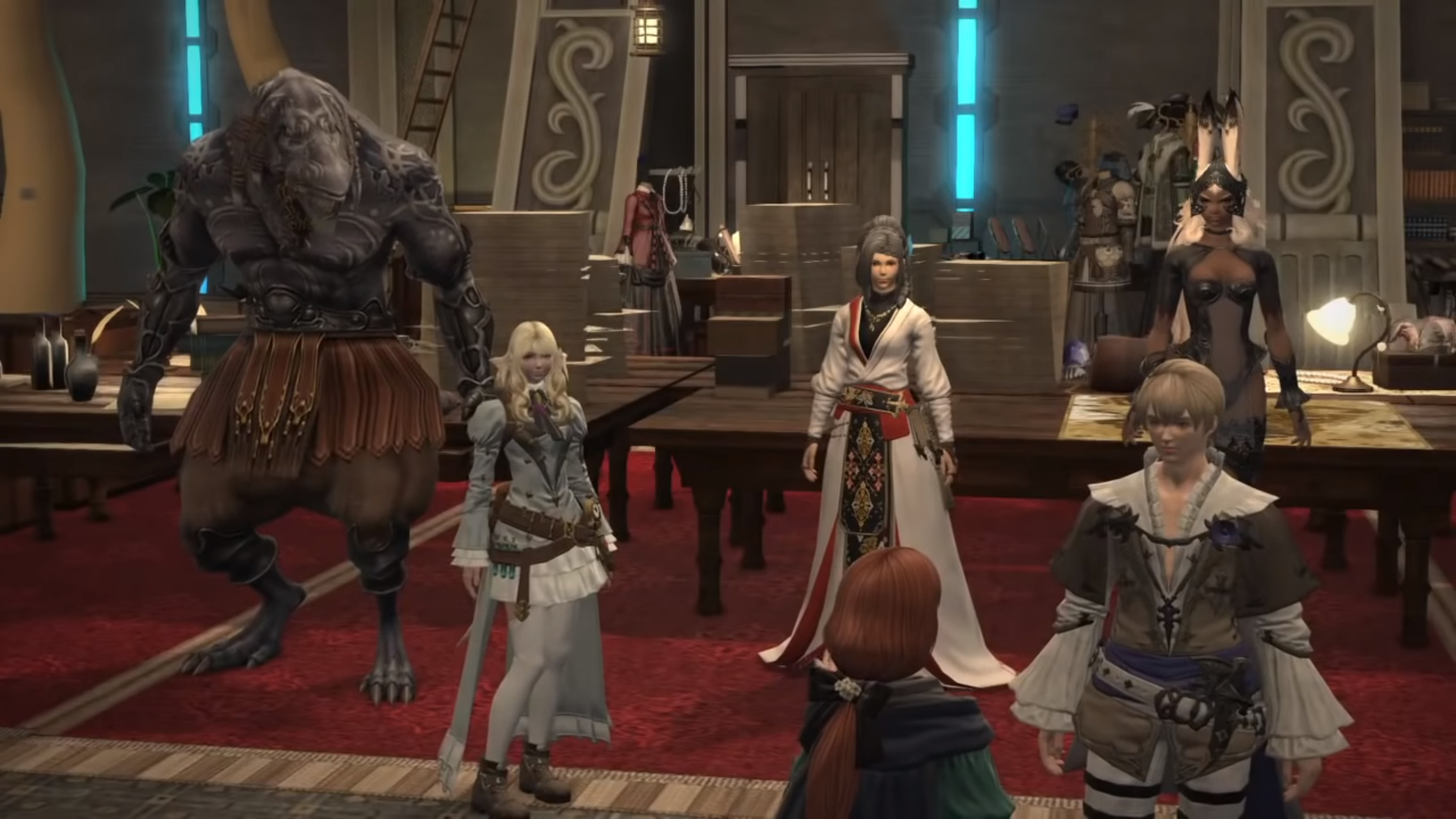