Game Modding Illegal In Japan, Punishable By Prison And Fines 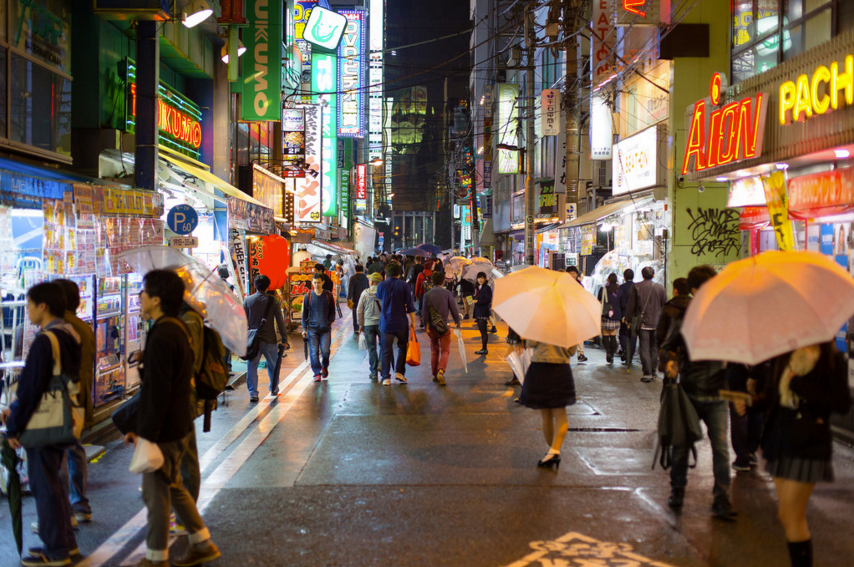 It is illegal to mod game data and game consoles in Japan. Both are punishable by up to five years in prison and fines up to 5 million yen ($64728).

According to the official site for Japan’s Association of Copyright for Computer Software, modding games and consoles violate the country’s Unfair Competition Prevention Law.

This was first published by Japanese game sites like Hachima Kikou after peripheral maker Cyber Gadget stopped selling its Save Editor data tool, allowing players to use cheats and patch codes.

Cyber Gadget has since stopped selling the Save Editor on its Japanese site.

The Association of Copyright for Computer Software also mentions that unofficial software codes and keys are also illegal. Specifically, mentioned is offering these on online auctions and making them available for download.

Finally, modding game consoles, as well as games, are included the third provision mentioned by the association.

All were recently included under amendments to Unfair Competition Prevention Law.