Only, there was nothing sexually suggestive about it.

Earlier today Devolver Digital, the publishers of GRIS—one of our Games Of The Year—tweeted this:

Facebook rejected a GRIS launch trailer ad for this ‘sexually suggestive’ scene so this year is going great so far. pic.twitter.com/frVaYOXIHe

That scene is…not suggestive of sex. Especially once you see it moving, as part of the launch trailer:

A Devolver representative tells Kotaku “this is stupid”.

“We appealed and they said the appeal was rejected based on the grounds that Facebook does not allow nudity. First of all, she’s a statue and second, absolutely no nudity is shown in that photo, nor is this what any reasonable person would consider ‘sexualized content’.” 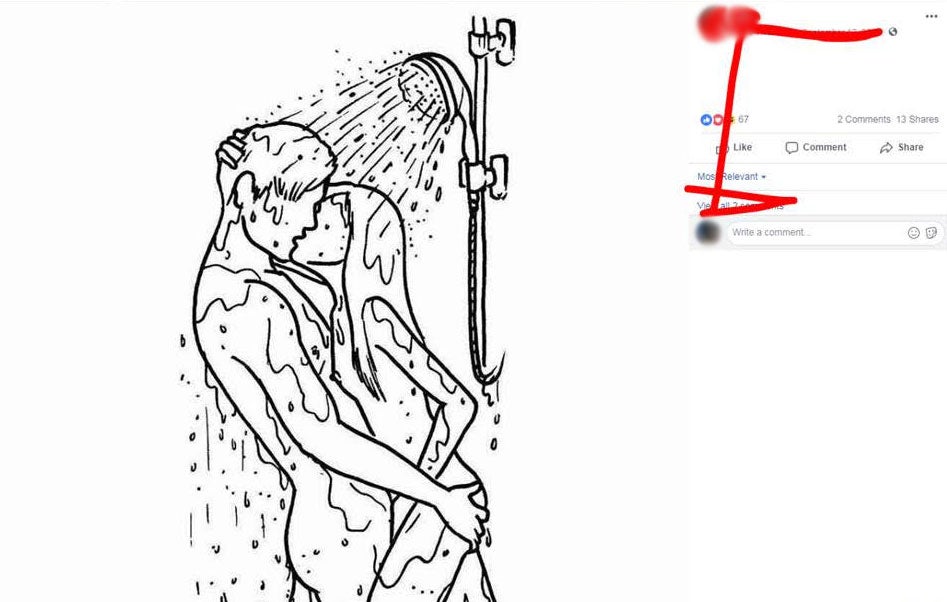 So, yeah, stupid. Maybe a second appeal will actually get in front of some human eyeballs, rather than Facebook’s all-powerful, completely useless algorithm.