dont feed the monkeysgdchypnospace outlawigfigf awardsminitmirror dropnoitaopus magnumreturn of the obra dinnwandersong
To sign up for our daily newsletter covering the latest news, features and reviews, head HERE. For a running feed of all our stories, follow us on Twitter HERE. Or you can bookmark the Kotaku Australia homepage to visit whenever you need a news fix.

The Independent Games Festival, known as the IGF, has announced its finalists for 2019’s awards show, which will be held at the Game Developers’ Conference on March 20.

Sweeping the nominations this year is piratical murder-mystery-and-insurance-inspection adventure game, Return of the Obra Dinn, the newest game from Papers Please developer, Lucas Pope. With five nominations in total, it seems likely that Pope will be going home with at least one trophy, and if you haven’t played the game that made it, last-minute, to everyone’s GOTY lists, then do yourself a favour and grab it now.

Also topping the list of most-nominated games is Noita, an unreleased action roguelite with pixel physics that might destroy your computer, but in the most beautiful way possible. With a release date of “when it’s done” on Steam, we can’t say when it’ll be available, but if it’s already garnering nominations, then we’ve got our fingers crossed for 2019. We can hope.

Hypnospace Outlaw, Do Not Feed The Monkeys, Wandersong, and Mirror Drop all have a handful of nominations each, with the first two up for the Seumas McNally Grand Prize, which is named after the developer of IGF-award winning Tread Marks who died of Hodgkin’s Lymphoma shortly after receiving the award. The prize comes with $42,123, and past winners include Minecraft, Fez and Night In The Woods. 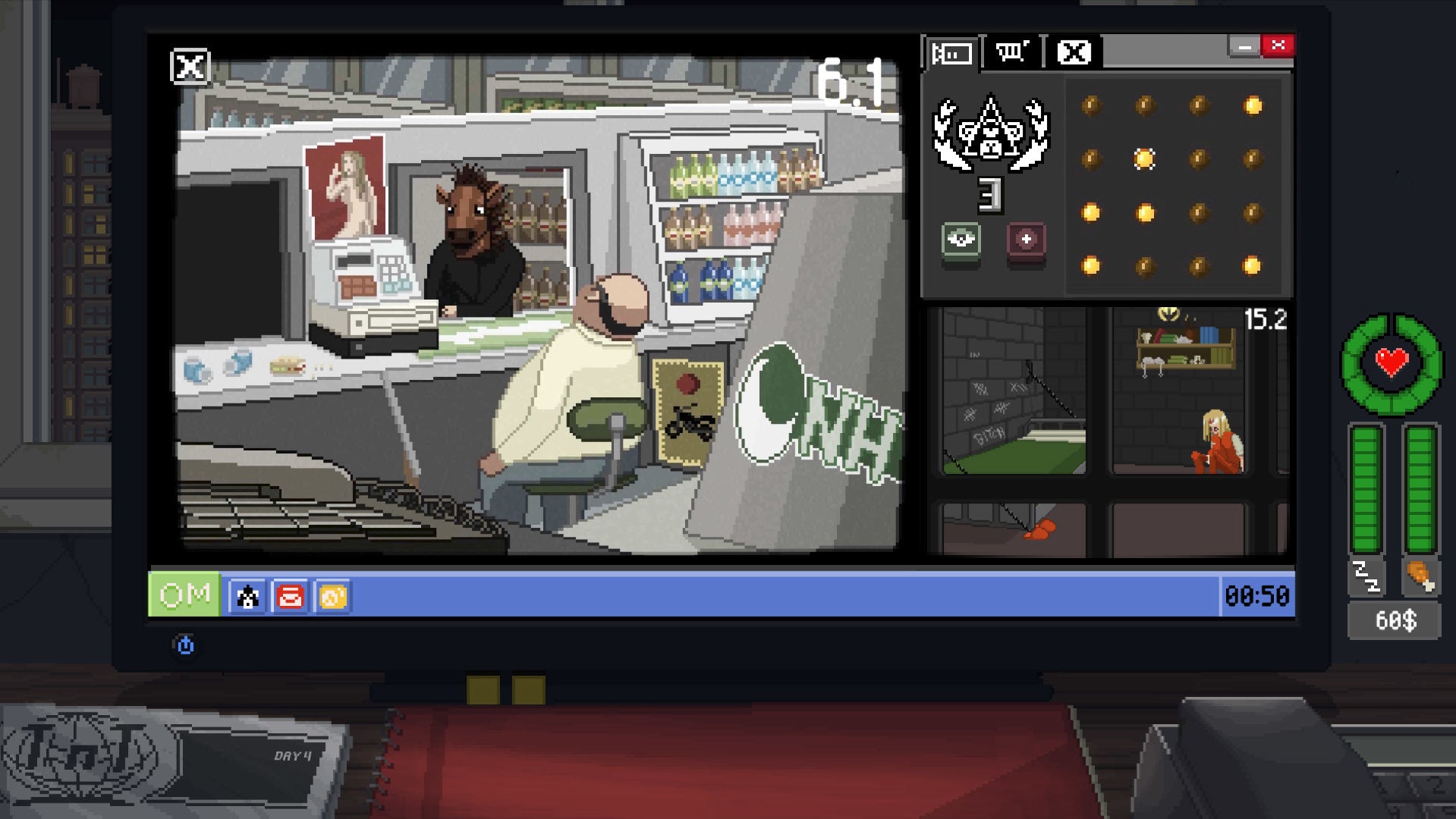 The six nominees for the Grand Prize range from cute, 60-seconds-at-a-time adventure-puzzle Minit, to the intricate brain-bending machinery of Opus Magnum, so it’ll be exciting to see who the winner is this year.

You can check out the full list of nominees over at the IGF website. The award ceremony will be streamed live over on the GDC Twitch page on March 20.