Kingdom Hearts 3 Starts Off With A Great Self-Aware Joke

Kingdom Hearts 2 launched for PS2 in 2006, so fans have been waiting 13 years for Kingdom Hearts 3, which came out this week. It appears that the developers couldn’t resist getting in a little joke at the expense of everyone who’s been wading through spinoff after spinoff since then. 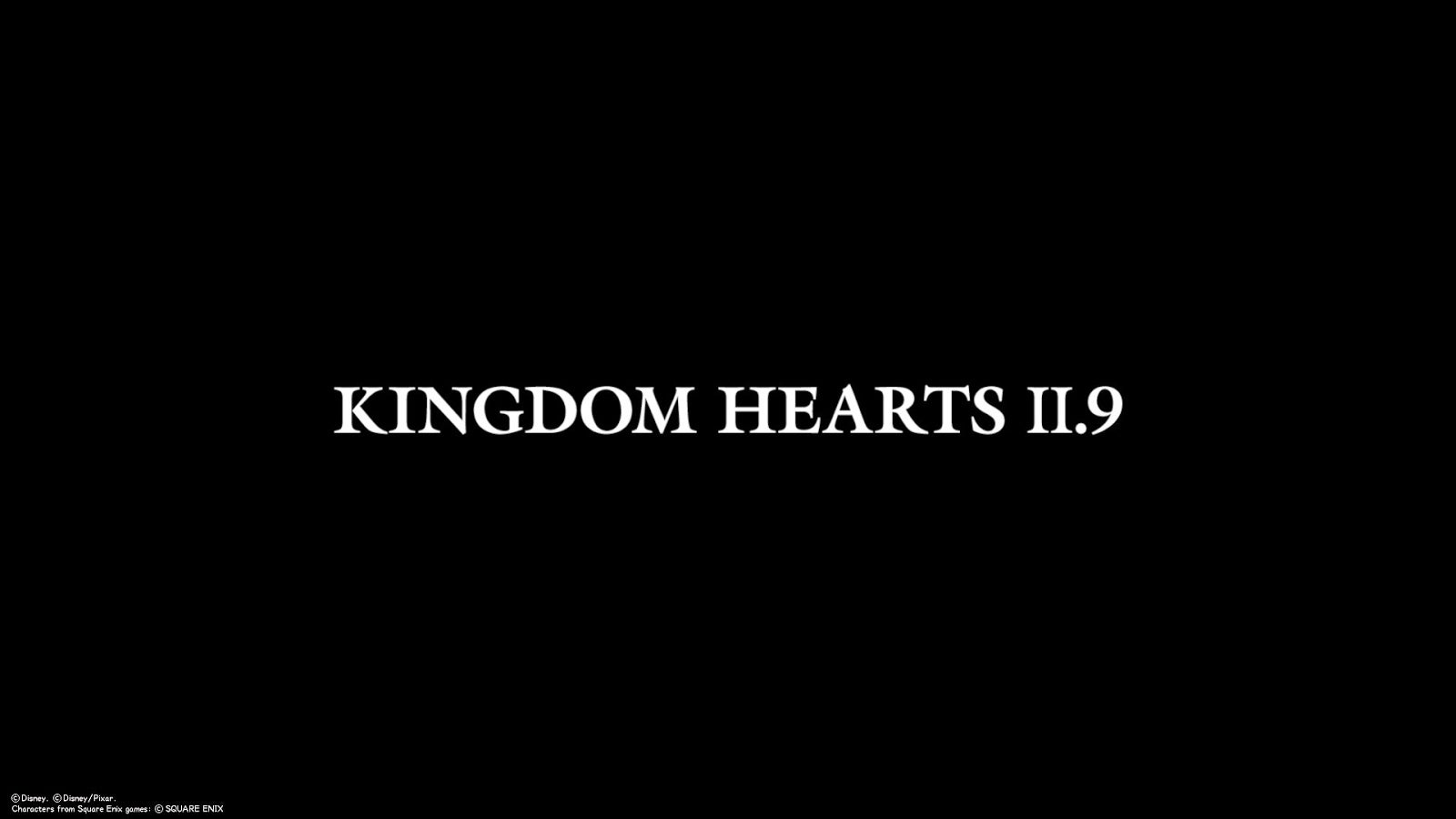 Because I used to be an arsehole that liked to ruin people’s fun, I had been saying that I was not sure if Kingdom Hearts 3 would ever come out for years, as a way to rib on my friends who were desperately waiting for it.

Now, it felt like the game was also in on the joke. Rest assured, once you get past the first world, you’ll see a splash screen for Kingdom Hearts 3, but it was hilarious to find that the game was going to make everyone wait just a little bit longer.

Other players had a similar reaction to me:

They really just hit me with a 2.9….I’m pissed????@KINGDOMHEARTS @SquareEnix

Someday, soon, I’ll be able to play Kingdom Hearts 3. Just not as soon as I first thought.