life is strange 2the awesome adventures of captain spirit

Before you start the second episode of Life Is Strange 2, you’ll get a prompt that it’s more enjoyable if you play The Awesome Adventures Of Captain Spirit first. After finishing the Life Is Strange episode, I’d recommend taking that advice.

I didn’t play Captain Spirit initially. Its preview made it look a little too treacly. I was here for the Life Is Strange episodes about sad teens, not so much the prologue about sad children. Having read that it was actually pretty good, I decided to start it up last night. On its own, it’s a touching story about a kid trying to rationalize his father’s grief and abuse. In the context of Life Is Strange 2, it becomes even more heartfelt and introduces more potential tragedy. In the second episode of Life Is Strange 2, Sean and Daniel Diaz have been hiding out in an abandoned cabin for a month, and they now realise they’ve got to keep moving. Sean, the older brother, says they should head to their maternal grandparents place in Beaver Creek. That’s also the town where Chris and his father Charles live in Captain Spirit. The Diaz’s grandparents turn out to live right next door.

This episode, called “Rules,” is all about pushing the limits of what you can get away with. Daniel is trying to control his telekinetic power, which is only getting stronger by the day. Sean wants to be grateful to his grandparents for taking them in, but he strains against their restrictive rules, just as his younger brother Daniel grows frustrated with Sean’s insistence that he not show off his power. Like young people tend to do, the two boys question and rebel against the systems they’re forced into. 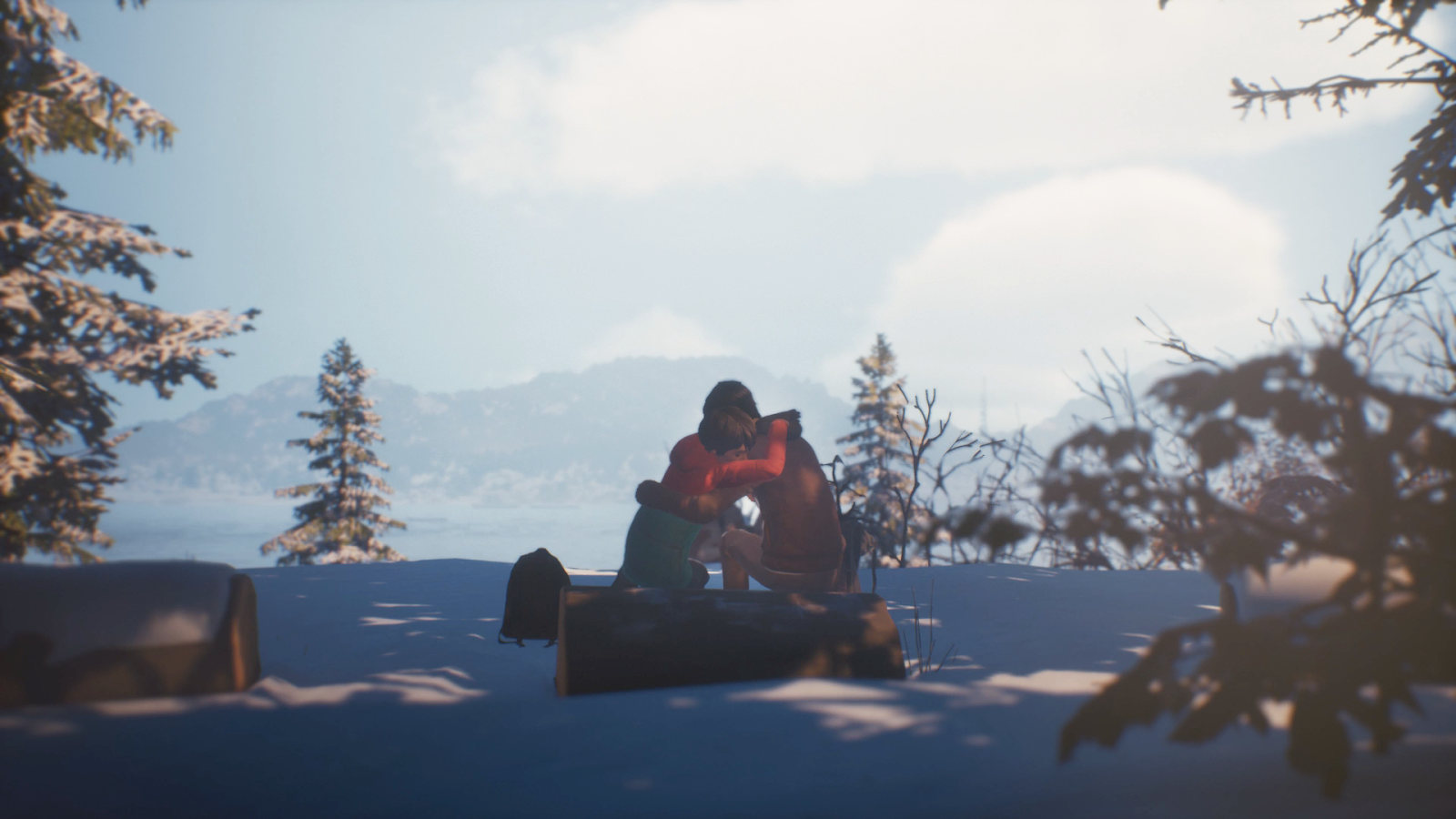 Daniel meets and befriends Chris, the kid introduced in Captain Spirit. This happens even though Daniel was told not to let himself be seen by other townspeople. The two are fast friends, and even though Sean wants to protect his younger sibling, he’s loath to deprive him of socialising with a kid his own age. Sean has been forced into the role of a parent, even though he’s just a kid himself. Watching him struggle with comforting, raising, and disciplining his younger brother is both frustrating and heartbreaking.

He doesn’t know how to say or do the right thing to get Daniel to understand the stakes that they’re in. He also has to convince himself that their plan to run off to Mexico will work, just as much as he’s trying to reassure his younger brother.

This second episode has the same subtle and thoughtful writing as the first. Daniel can clearly tell something is up with Charles from the strained nature of his interactions with his son Chris. As a player, you can dance around the obvious question for Charles that hangs on Daniel’s lips—”why is your kid afraid of you” — or you can be more upfront. It’s another vein in Daniel’s overall arc of trying to figure out the right thing to do. Having played Captain Spirit, those interactions became much more meaningful. Knowing more about Charles and Chris’s home life had me considering the best options not just for the Diaz boys, but for Chris as well.

Intersecting these narratives in this way works much more cleanly than I’d have imagined. It doesn’t feel like a cheap gimmick. Instead, it adds breadth to a narrative that sees its two main characters spending a lot of time on their own. Life Is Strange 2 is very much about family, about what makes and breaks those bonds.

By weaving in another story about children and their imperfect parents, you know what you risk turning Daniel into if you don’t have him treat his brother with empathy and love.