Bungie Just Made Destiny 2 Raids More Rewarding (For The Next...

Sea Of Thieves Update Will Cut Down On File Size 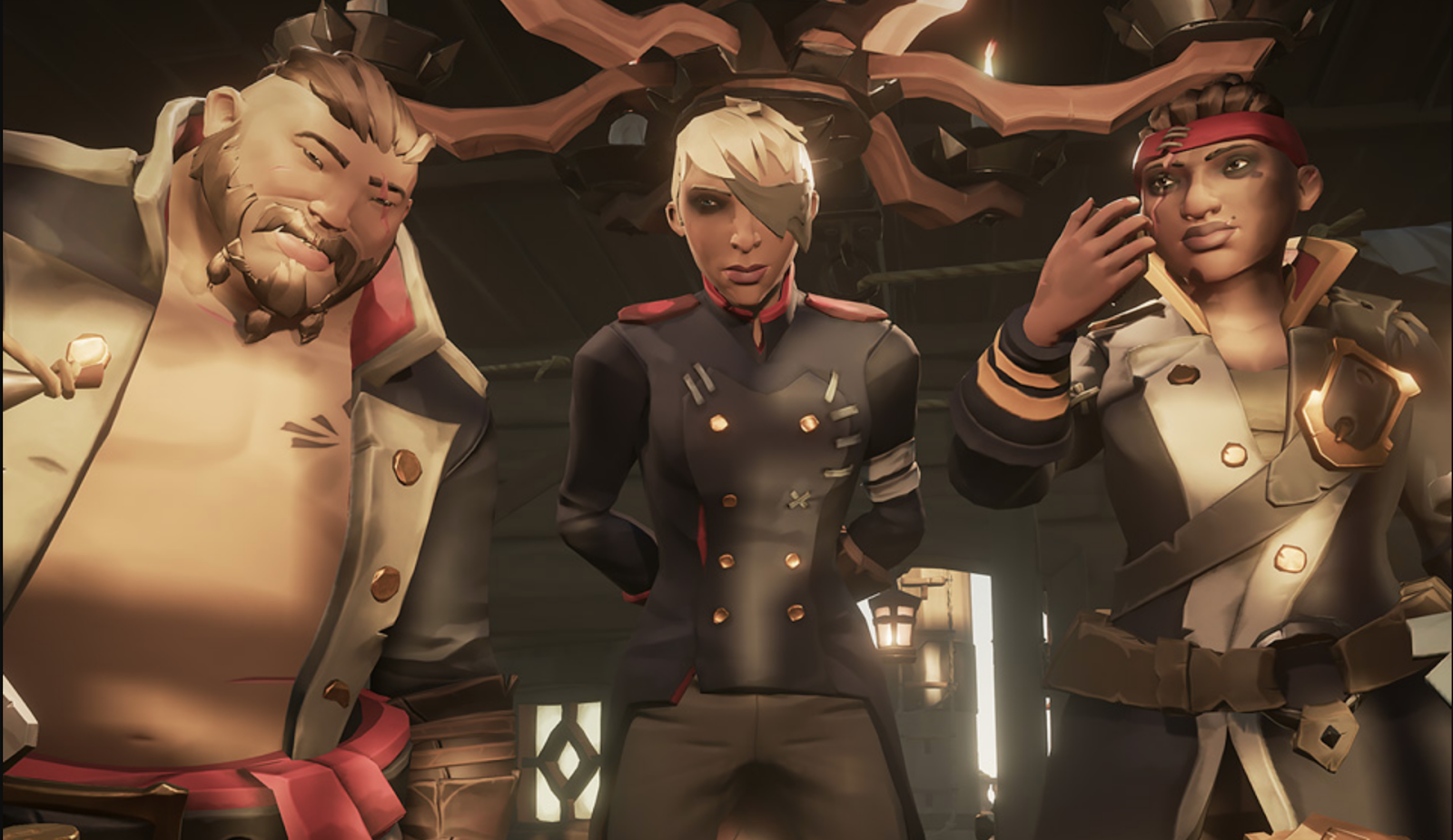 Sea of Thieves is a constantly evolving game with an expanding roster of monsters to battle and islands to explore.

Executive Producer Joe Neate announced the changes in an official blog post. Following an update on February 6, Sea of Thieves’ installation size will be greatly reduced. Here are the new file sizes:

Sea of Thieves launched in choppy condition. Server stability was a major issue and hackers plagued the seas for a time. Since then, it’s expanded with bug fixes and a series of free content releases. This size adjustment, which will require a larger than usual patch on the 6th, will help the game continue to expand.

“Changes to how we generate game updates/patches will better enable us to manage future content being added to the game,” Neate wrote. “This might mean that patch sizes increase slightly in the future, but the benefit is that the game install size won’t increase significantly. If we didn’t make this change, the game install size would continue to increase, taking up more and more of your hard drive space.”

If Sea of Thieves is going to keep growing and as more and more games use lots of disc space, taking up less real estate on players’ drives will be crucial. It also means that if you ever want to install and check out the seas again, you won’t wait as long.

It’s a little random — I can’t think of the last time I’ve read an announcement like this — but if that means clear skies and clear hard drives, then sure.