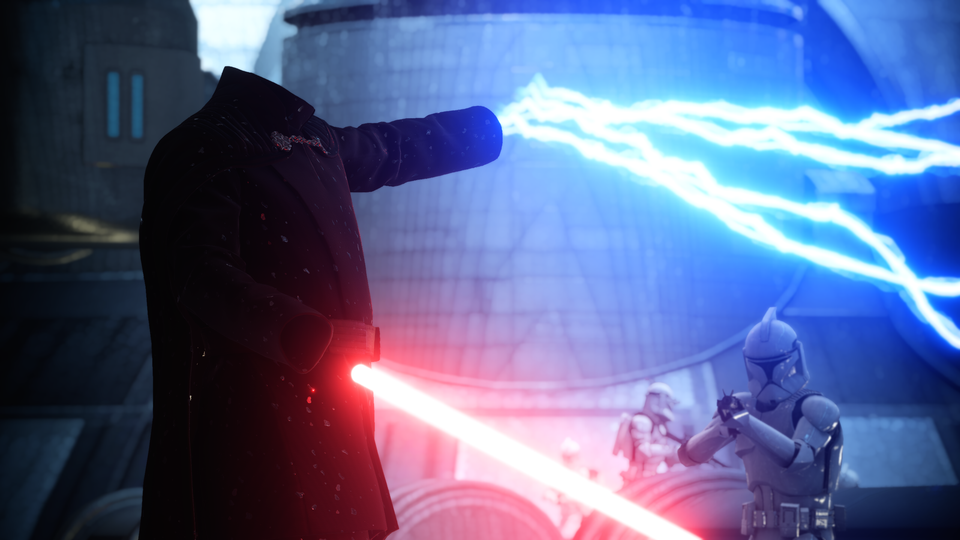 Within less than 24 hours after Dooku was released, modders had already removed the Sith’s head and hands from his in-game model. This is a reference to his death scene at the beginning of Revenge of The Sith.

It seems those who are strong in the force don’t need hands or even a head.