For 13 years, I’ve been listing the games I’ve played each year. This used to be a means for me to log how many games I finished each year. These days, I use it as a way to tally the number of games I played in the past year, recommend some favourites and see how fatherhood (year two of that complete!) and other life events effects the shape of the list.

As always, I’ve broken the list down by platforms. Games in bold are ones that I really liked and would recommend people play. If a game isn’t bolded, I may have disliked it or simply didn’t play enough to recommend it.

Note that I don’t tend to go back and play old games and also don’t play the kinds of games—sports, fighting, racing, multiplayer shooters—that many people might keep playing regularly year after year. Instead, I mostly play new stuff or stuff that is at least new to me.

Let’s see how I did, shall we?

(Games I played listed below. The games I can confidently recommend are bolded.) 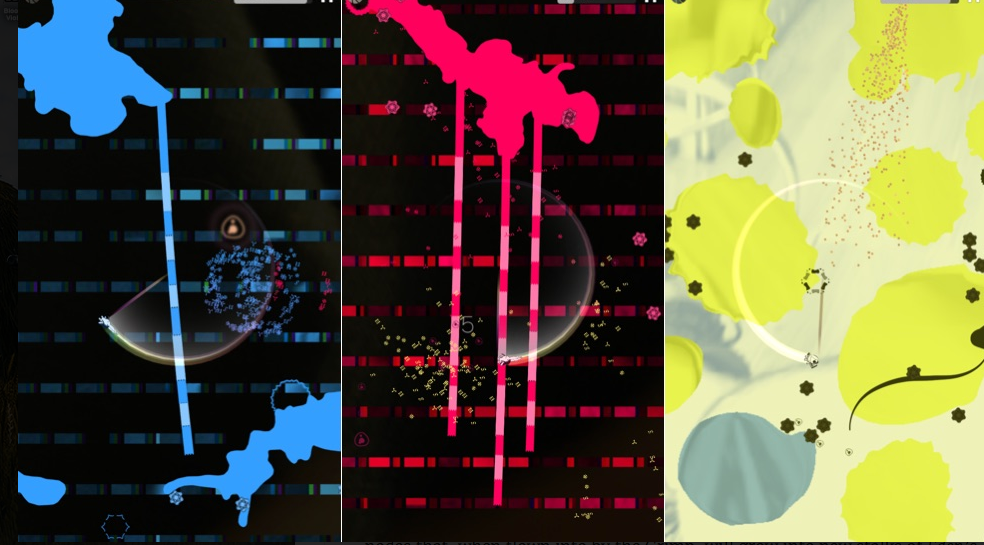 Eden Obscura, surprisingly as good on the phone as it was on PS4.

Note: I haven’t been that into PC gaming since college, but any dabbling I’ve done dropped a lot after my kids were born, making this platform the hardest-hit casualty of fatherhood. Blame the relatively cramped conditions of living in New York City, where my only viable PC gaming setup involved hooking up a tower to my TV, an option that involves too many loose wires for toddler twins to mess with. Good thing nearly every indie game on PC that I’m interested in eventually comes to Switch! 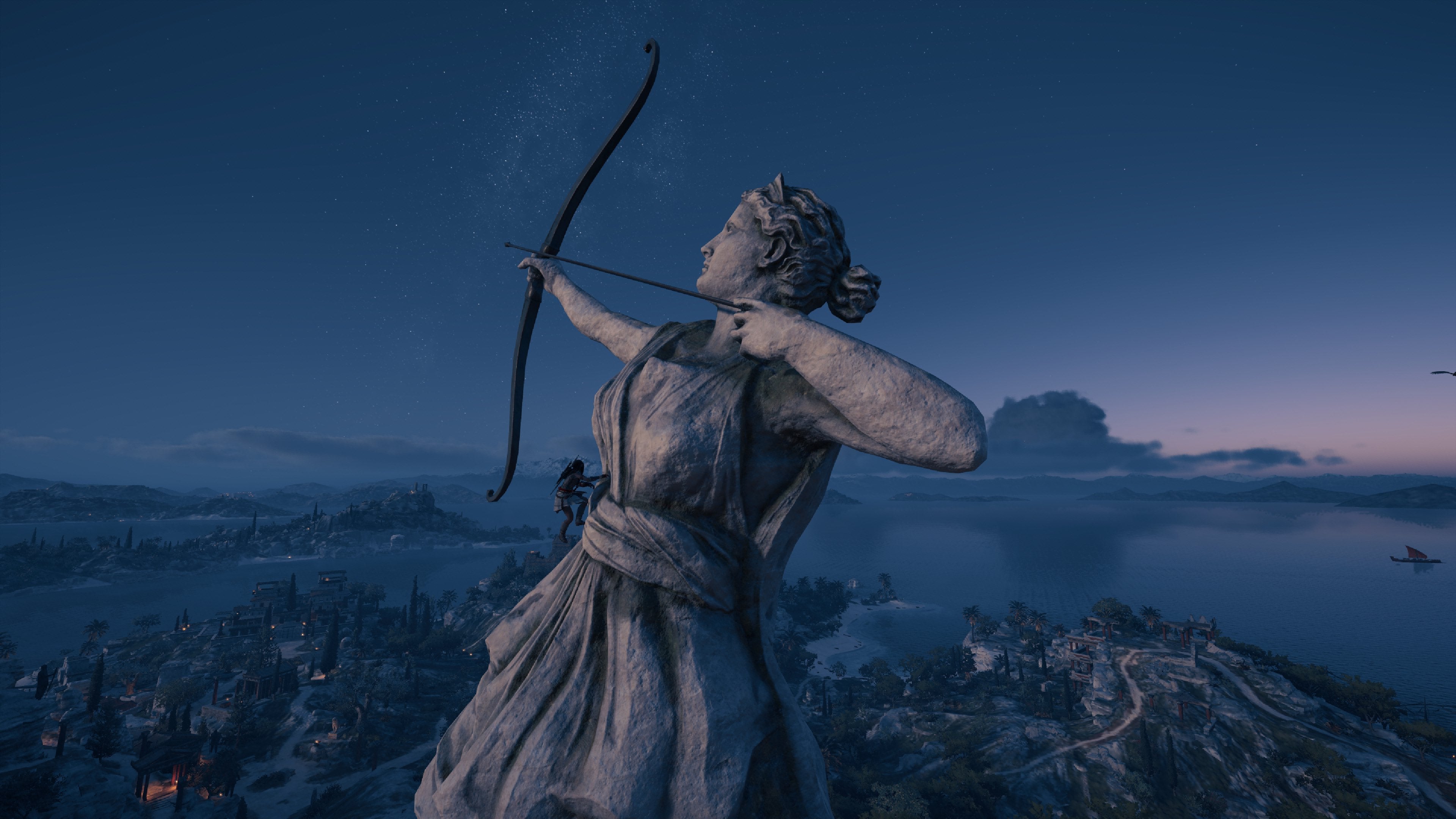 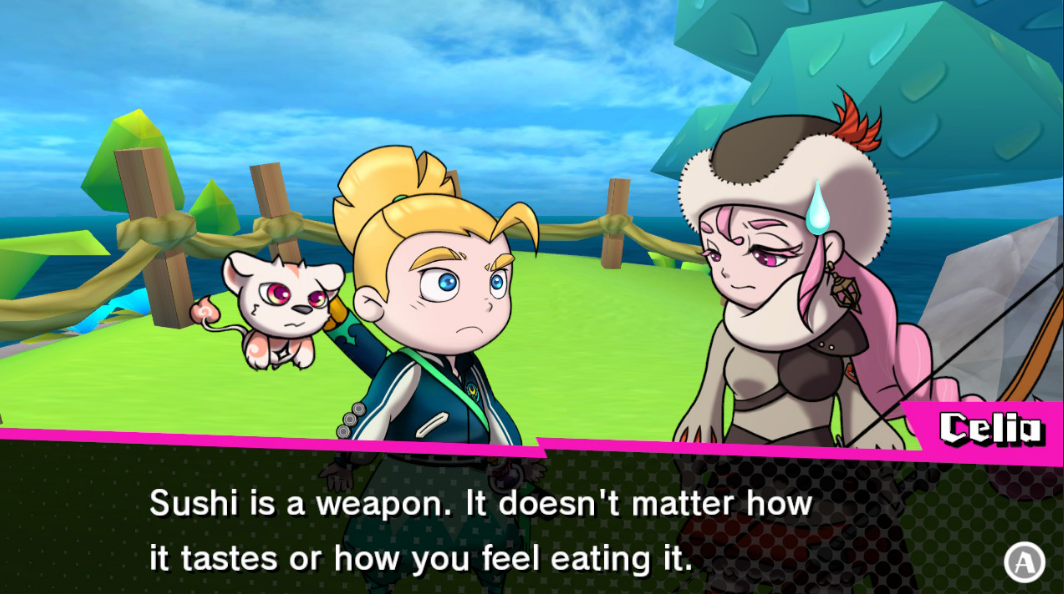 What’s the biggest change in my gaming habits since I became a dad? Probably the growing list of games I’ve bought but not started playing. I love to get new stuff to keep up with it, but I then don’t find the time to dig in.

As I suspected, the number of games I’ve been able to even try playing has dropped in what was my second year of being a dad. As with last year, there are a handful of games that likely sucked away time from other games. In 2017, the culprits were Zelda: Breath of the Wild, Nioh, Horizon: Zero Dawn and Assassin’s Creed Origins.

This past year, it was Origins again thanks to its expansions, its successor Assassin’s Creed Odyssey, Red Dead Redemption 2, and Hollow Knight on Switch.

I hope your year was full of interesting games. If there’s stuff I missed that I just have to play, let me know.