The Eternal Castle Is A Great Throwback To Classic Cinematic Sidescrollers

The Eternal Castle is a love letter to old cinematic platformers of the late 80s and early 90s, a throwback to games such as Another World, Flashback. It capitalises on their virtues without the weight of their technological limitations. It just came out on Steam over the weekend. I haven’t even finished it yet, and I already want a sequel.

Like the games it’s inspired by, The Eternal Castle is a side-scroller focused on exploration, puzzle solving, and some light combat. You play as one of two pilots, either Adam or Eve, who must retrieve parts of their spaceship after crash landing on a mysterious planet. The game controls sluggishly, not by accident but by design.

It takes time to speed up to a full sprint when running away from a monster and there’s a slight delay before you can launch into a full jump. For some it’ll feel unresponsive, but in keeping with genre that inspired it, these obstacles to mastering the environments you encounter serve a purpose. 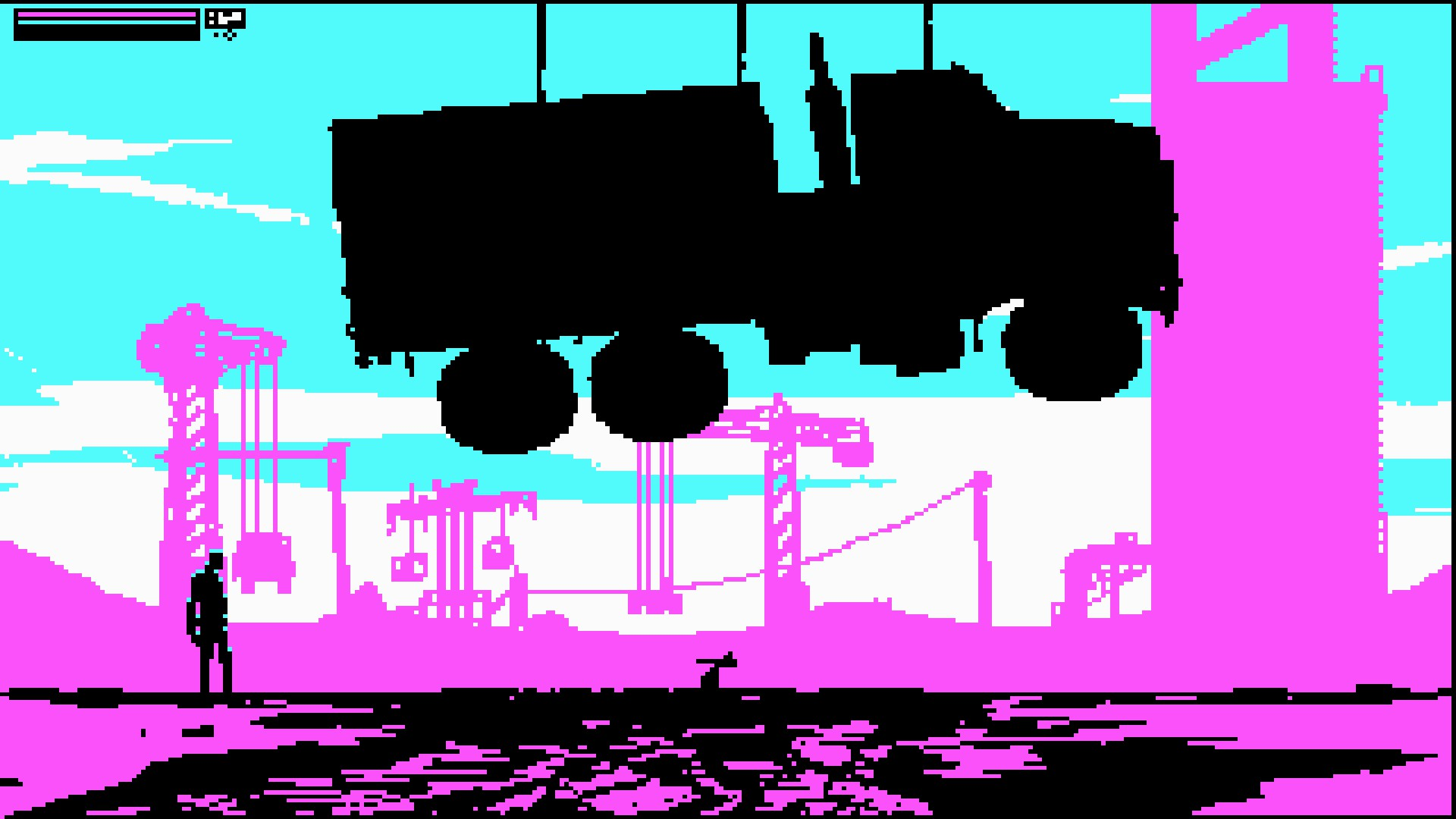 Every so many screens, I’ll encounter s a creature of some sort. It looks around and moves of its own volition, unlike the rest of the environment. There’s always the same moment of panic: is it friend or foe? Will it fight alongside me or try to eat me? Can I kill it? Run past it? The only way to find out is get closer.

Sometimes my curiosity is rewarded. Other times I have to run for cover or try to climb to safety. No matter the outcome, knowing how long it will take to build up the momentum to get away makes each encounter tense.

The strange planet you explore in The Eternal Castle is a post-apocalyptic place with inklings of Planet of the Apes. It could be an alien world or Earth’s twisted future. Consisting of four dungeons and a final boss area, the game samples from early science fiction more than it seeks to build its own unique, convincing world.

In one area there’s a fight between a group of humanoids and a malevolent AI controlling the remnants of a metropolis. Another consists of a mansion up on a hill surrounded by graveyards where, it’s heavily implied, a scientist began performing biological experiments on his wife and children. 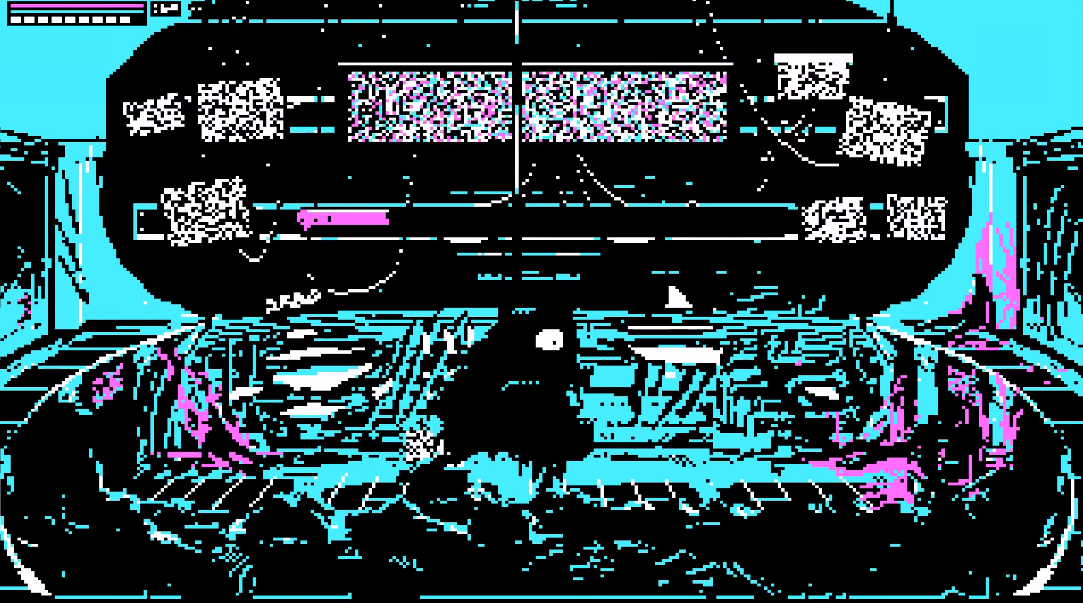 All of these environments are presented in blocky pixels with only a few colours highlighting different surfaces and backgrounds. This heavily stylised approach looks gimmicky at first but its execution is thoughtful and consistently exhilarating.

It at once collapses the amount of detail in each location to a handful of discrete elements—sprawling stacks of books in a library, graffiti scrawled on a wall by those doomed to an untimely end—while also providing room for you to fill in the gaps with your own interpretation of what’s going on.

Checkpointing is handled by little rocks at which you can meditate, and when you die you have the option to return to your ship and try a new area or “wake up” at your last meditation spot.

Like the vague and suggestive nature of the rest of the game, this system heavily implies that any true semblance of the game’s reality is buried below several layers of unreliability. Even the game’s release on Steam has been pitched as a remaster of a long lost PC game of the same name, which the developers remembered playing as kids but which there’s no actual record of. The possibility that all of these meta-narratives can be untangled, however, is one that keeps me coming back.