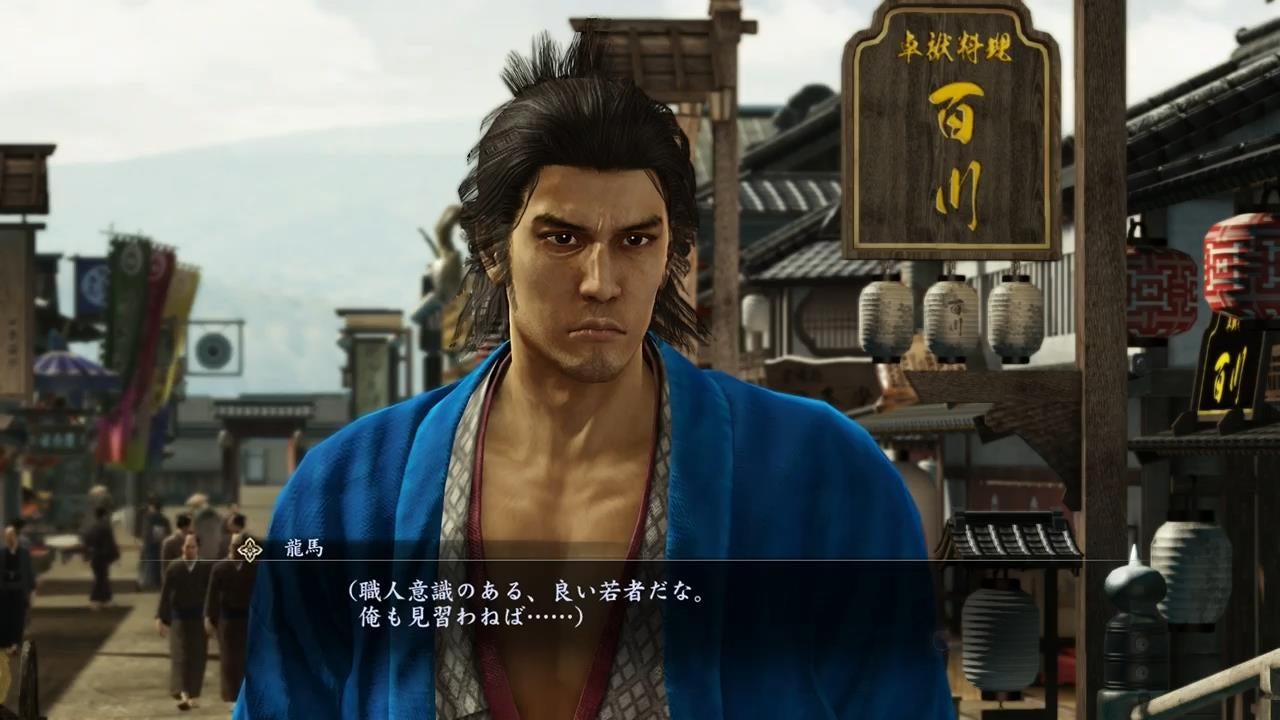 Over at the indispensable Legends of Localisation website, author Clyde Mandelin has rounded up a list of the most-requested official game localizations. Of course Mother 3, the sequel to EarthBound, is #1 on that list, but below that are many other excellent Japanese games in popular series that never made it over.

The second-place entry is a pair of games: Dai Gyakuten Saiban 1 and 2, historical parody games in the Ace Attorney series that focus on an ancestor of Phoenix Wright in the 1800s. And of course Yakuza fans want to see translated versions of Ryū Ga Gotoku Ishin and Kenzan, two similar spinoffs in the series that also throw back to old-timey Japan.

A few of the games on this list, like Mother 3 and the Secret of Mana sequel Seiken Densetsu 3, do have complete, high-quality fan translations available. But even hardcore fans who have gone through the trouble of setting up emulators, flash carts, and patching software to play the unofficial translations want to see fully official releases of these games.

For my part, although I’ve played through Mother 3 already, I know that only a limited number of people will bother jumping through all the hoops to play unofficial game translations. If I want the game to be played and loved by more people, it’s got to have an official release. Here’s hoping that in 2019, we’ll be able to cross at least one of these tragically unlocalized games off this list.