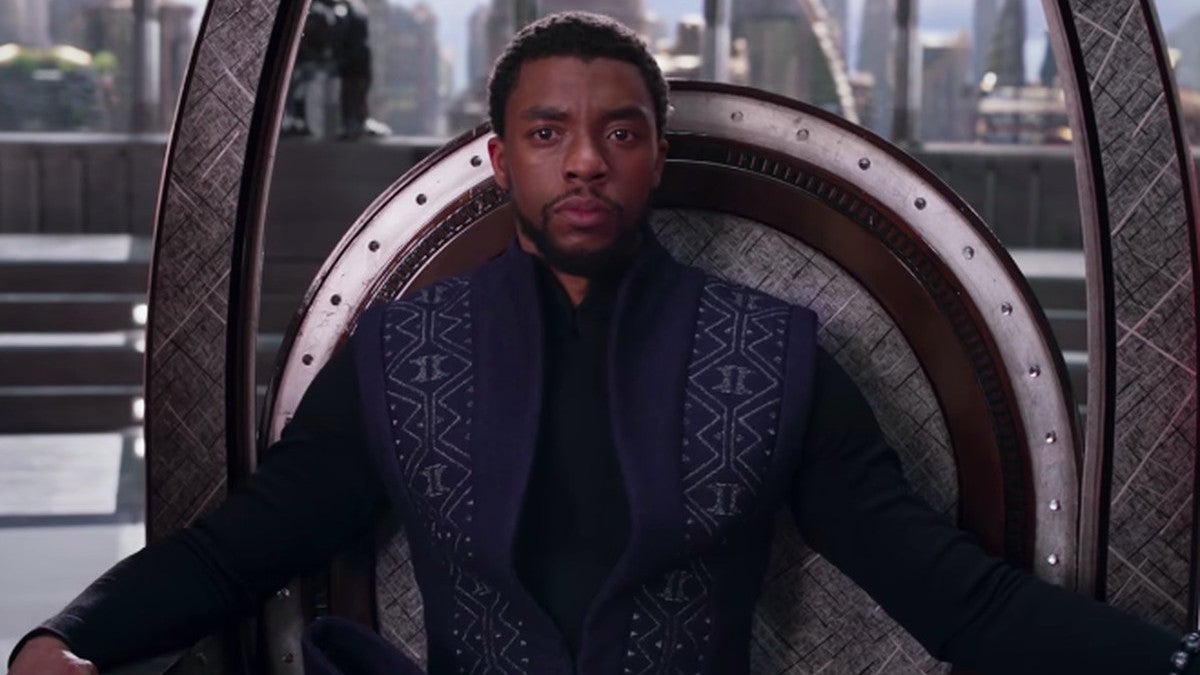 All hail the once and future king of Wakanda. Black Panther has now made Academy Awards history as the first superhero or comic book film nominated for Best Picture. And that’s not the only award the blockbuster Marvel film is gunning for at the 2019 Oscars.

Elsewhere, Golden Globe winner Spider-Man: Into the Spider-Verse was nominated for Best Animated Film, alongside Incredibles 2 and Ralph Breaks the Internet. Mary Poppins Returns, which received several nominations at the Golden Globes, was largely snubbed this time around, being ignored for Best Picture and only garnering a few nominations—none of which were for acting or writing. Another notable snub belongs to women behind the scenes. This was yet another year with no women were nominated for Best Director or Best Cinematography. Also, none of the films nominated for Best Picture were directed by women. Again.

Despite that annual setback, it was a good year for Black Panther, Spider-Man, and superhero films everywhere—especially following that disastrous and since-canceled Best Popular Film category, which some took to believe was going to be a way to keep blockbuster films out of the more “prestigious” categories. Of course, being nominated doesn’t mean it will win, and the likelihood of that actually happening is pretty damn slim. Hope for the best, prepare for the worst friends.

Best Actor in a Leading Role

Best Actress in a Leading Role

Best Actor in a Supporting Role

Best Actress in a Supporting Role

2018 was one of the biggest years ever at the box office and 2019 looks like it could easily beat that record. Why? Well, you’ll see...