There Was Nearly A Sequel To Space Jam About Skateboarding 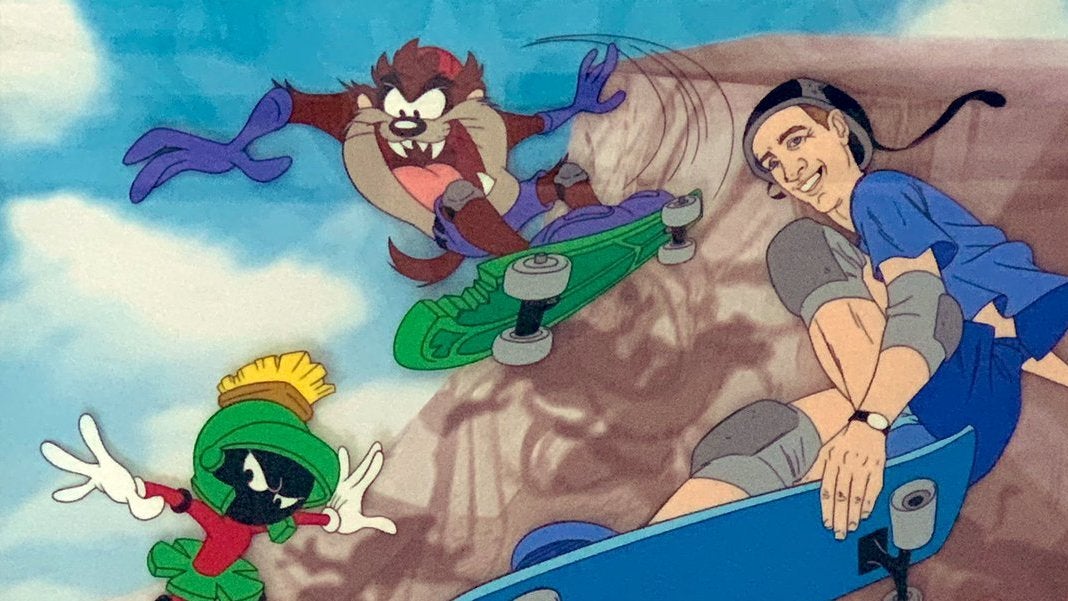 Tony Hawk could have been the next Michael Jordan, but instead we live in the timeline where he’s just that guy who gets mistaken for Tony Hawk a lot.

He hasn’t done badly, it’s just that Michael Jordan actually met Bugs Bunny, and no amount of skateboarding awards can ever reach those lofty heights.

But, for a brief moment in 2003, there was hope, when Hawk was asked to meet with Warner Brothers about the “tentatively titled ‘Skate Jam’,” Hawk said on his Twitter.

This fateful meeting came just a week before Warner Brothers released Looney Tunes: Back in Action, another live-action-meets-animation movie starring Brendan Fraser and Jenna Elfman. It seems like WB was preparing for the movie’s success when they spoke to Hawk, hoping for another box-office hit like Space Jam, which took in $US230 ($323) million.