This Week In Games: Multi-Dimensional Fishermen And Zombies 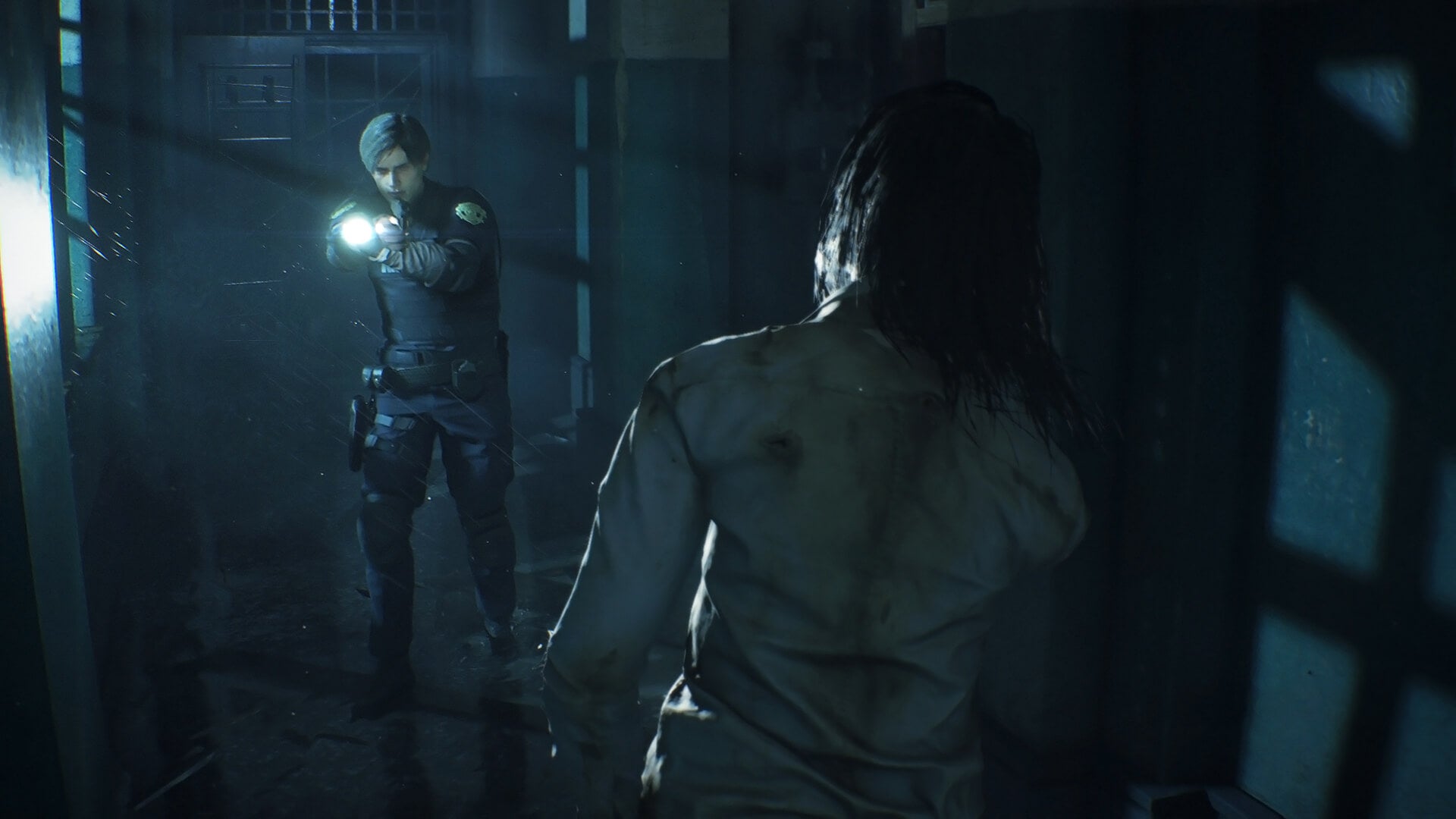 Image: <a href="https://www.residentevil2.com/us/media.php">Capcom</a>
To sign up for our daily newsletter covering the latest news, features and reviews, head HERE. For a running feed of all our stories, follow us on Twitter HERE. Or you can bookmark the Kotaku Australia homepage to visit whenever you need a news fix.

There’s a natural lull in game releases around the holidays and that lull is coming to a middle. There’s a few games coming out this week to help break things up, including the Resident Evil 2 remake and the latest episode of Life is Strange 2

It’s still January and publishers aren’t exactly racing out the door to release the biggest titles of the year (that’ll be next week with Kingdom Hearts 3). That’s okay. You can still relive Resident Evil 2, find out what happens next in Life is Strange 2, go fishing in either Fishing Universe Simulator or wrinkle your brain with A Fisherman’s Tale.

A Fisherman’s Tale makes me with that I had a VR headset of my own. Manipulating a miniature version of the lighthouse you’re in while simultaneously manipulating the larger one that you are nested inside of is a hell of a way to tackle a puzzle game.

Here’s this week in games:

And of course, here are some trailers so that you’ve got a little more to go on than just a list of titles.

And that’s what we’ve got headed our way this week. Hopefully surviving Racoon City again is enough to tie you over until Kingdom Hearts 3.