japan
Facebook may have decided that you shouldn’t see the news, but we think you deserve to be in the know with Kotaku Australia’s reporting. To sign up for our daily newsletter covering the latest news, features and reviews, head HERE. For a running feed of all our stories, follow us on Twitter HERE. Or you can bookmark the Kotaku Australia homepage to visit whenever you need a news fix.

Last year, US Open champ Naomi Osaka signed a deal to appear in Nissin Cup Noodle commercials. The latest one, an anime version, has been criticised for whitewashing the biracial tennis star. 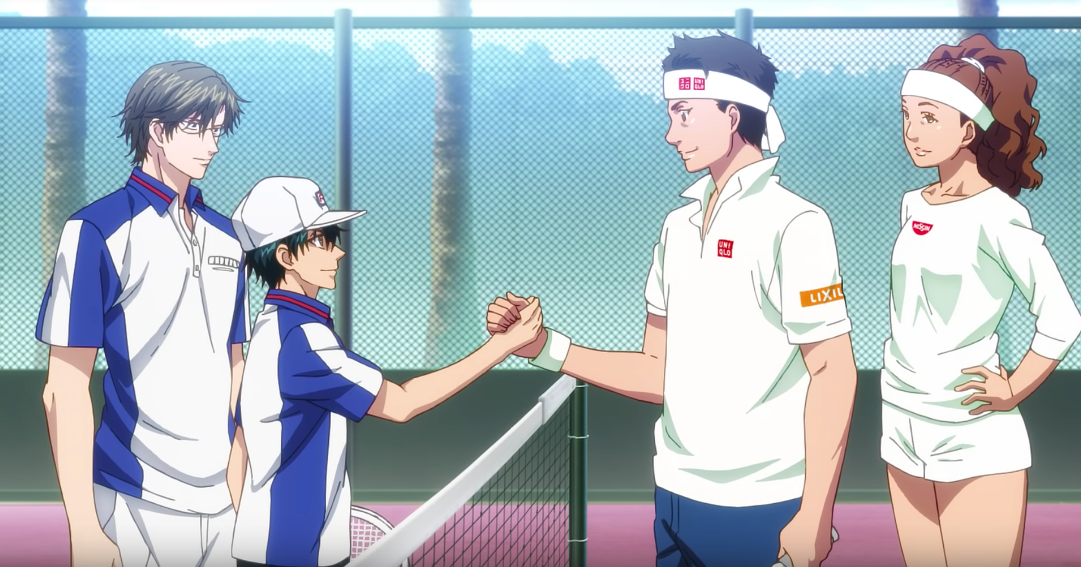 All the characters are done in a Prince of Tennis anime style, but Osaka’s representation raised eyebrows.

In a Japan Times article, writer Baye McNeil wrote how he was “truly disappointed to see that there was no woman of colour to speak of in the commercial” after looking forward to the spot. In Japan, it’s uncommon to see women of colour in major ad campaigns, but the result was just a typical anime character.

[Full disclosure: I write a monthly column for The Japan Times.]

Naomi Osaka, the tennis champion, is the star of a new Japanese anime-style ad. The problem? The cartoon bears little resemblance to her real self. https://t.co/TCjTTg6OcR

On Twitter, folks expressed their displeasure at Osaka’s anime rendition.

This meme-type image has also been circulating online. 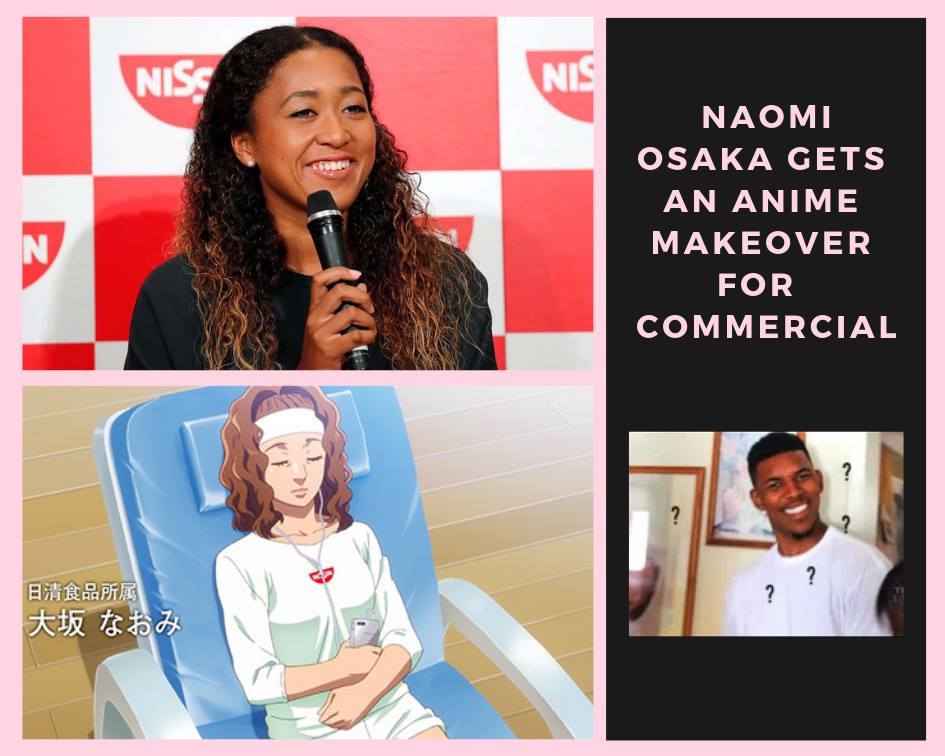 Nissin issued an apology, telling Justin McCurry at The Guardian, “There is no intention of whitewashing. We accept that we are not sensitive enough and will pay more attention to diversity issues in the future.”