What Persona 5 Would Look Like On The Game Boy Advance

As of January 2019, there is only one version of Persona 5. But if/when we get a portable version, just like Persona 3 & 4 did, it…still won’t look like this. Unless it gets in a time machine. 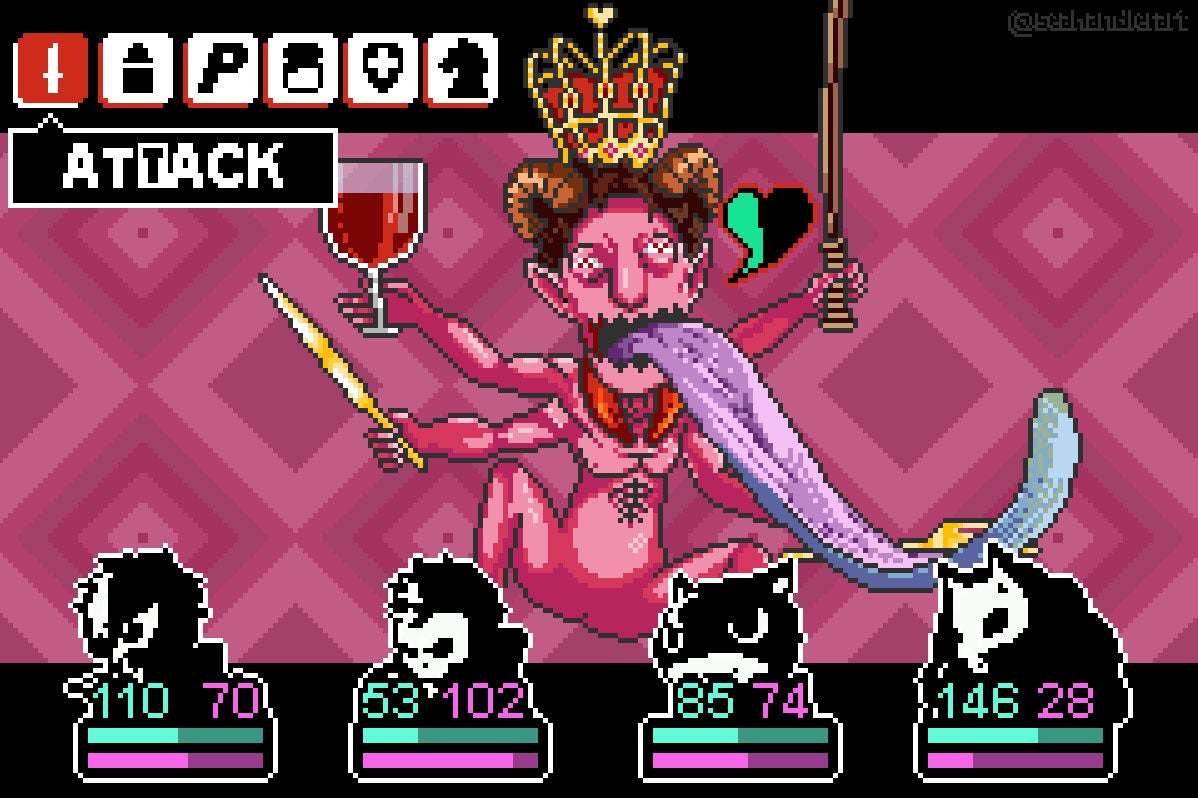 Pixel artist Sea Handler mocked up these screenshots of a Game Boy Advance version of the game and I love it. It’s the same stripped-back appeal of Persona 3 Portable—whose isometric levels were a joy—only even more stripped back. 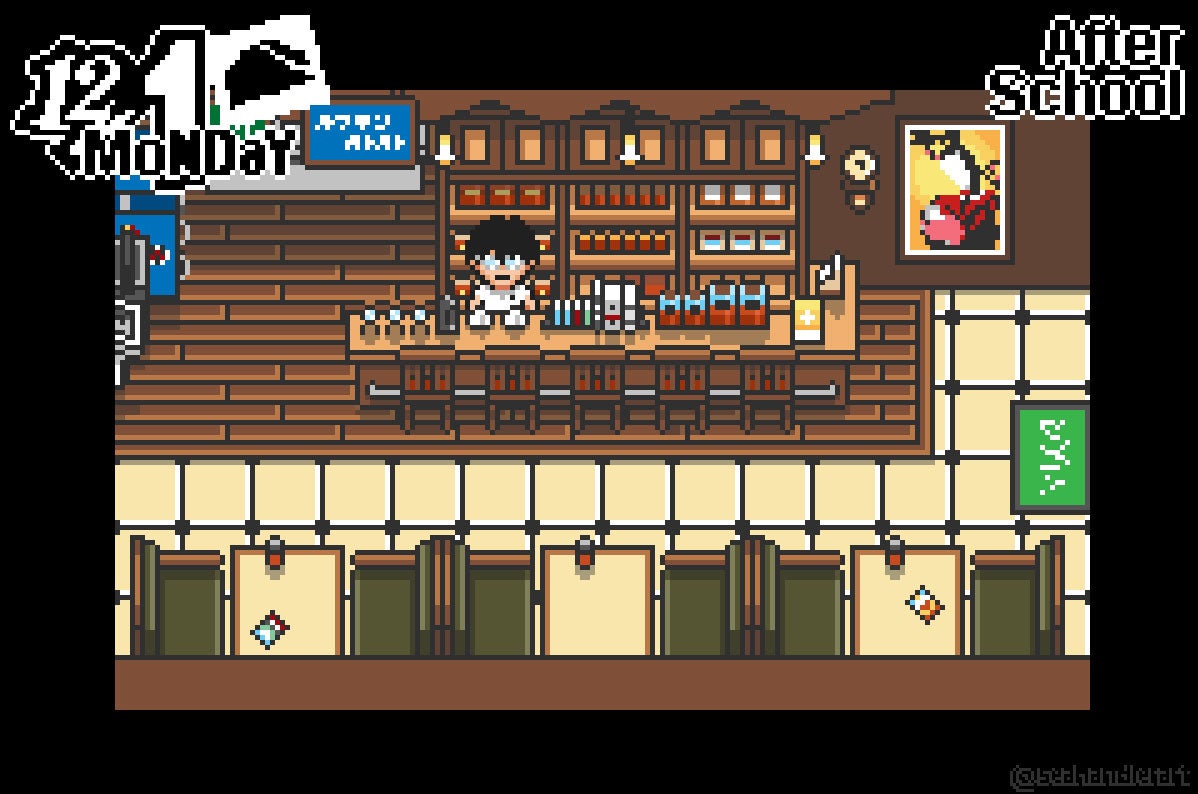 The Mother 3 inspiration is a nice touch, too, since both it and this fantasy remake have about the same chance of coming out in America. 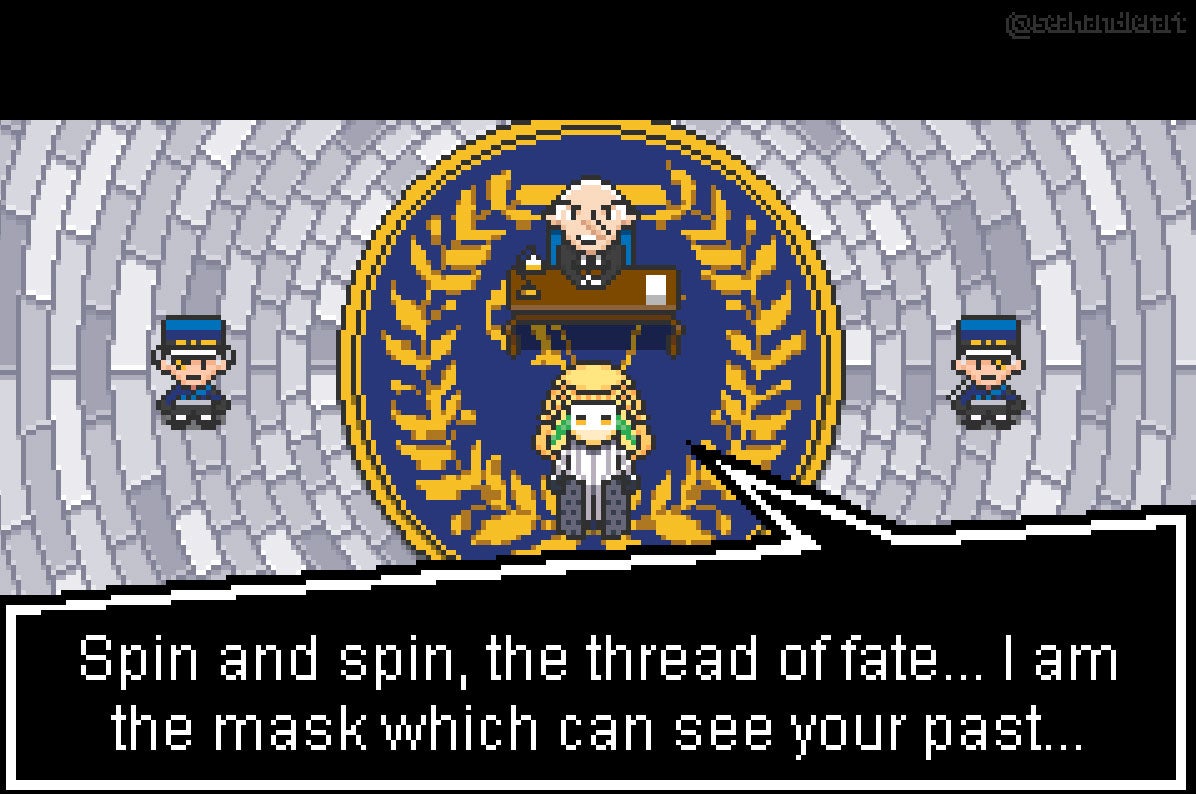