Stranger Things’ second season already gave us one of the “numbers” that was counted alongside Eleven at Hawkins Lab in the form of Kali, formerly known as Eight. But now a new comic promises to introduce us to an even earlier test subject.

Revealed by Entertainment Weekly today, the next Stranger Things comic series, from Jody Houser and Edgar Salazar, will introduce Six—otherwise known as Francine. Unlike either Eleven or Eight, Six’s powerset is based around precognition, the discovery of which lead to her being exploited by both her parents and then eventually at the hands of Doctor Brenner. But Francine, like Eleven and Eight, manages to find a way out from the horrors inflicted upon her after receiving a vision of a future where she was free of Hawkins Lab. 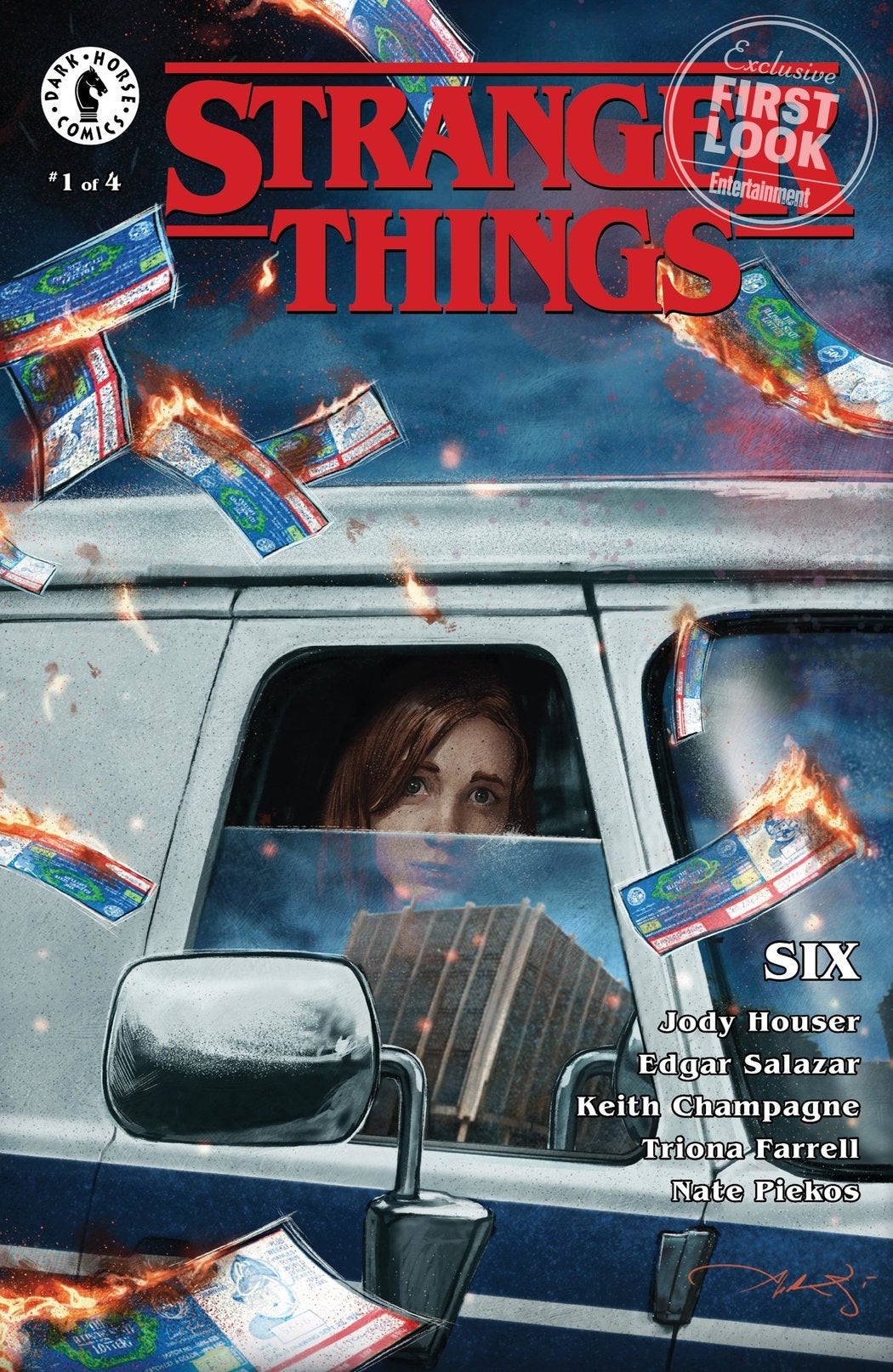 While we’re waiting for season three of the series to ring in July 4 on Netflix, more chances to delve into the background of the Stranger Things mythos are welcome, especially ones that help flesh out the mysterious background of Eleven herself.

We won’t have all that long to wait and see how Six fares in her quest to flee Hawkins—the first issue in her four-part miniseries kicks off in a few months, on May 29.