A large part of my day involves sitting on Twitter watching news break, and so a large part of my day is spent surrounded by people justifiably freaking out over climate change news. It’s depressing as hell, but help has come in the last month from the most unlikely of places: Civilization 6. 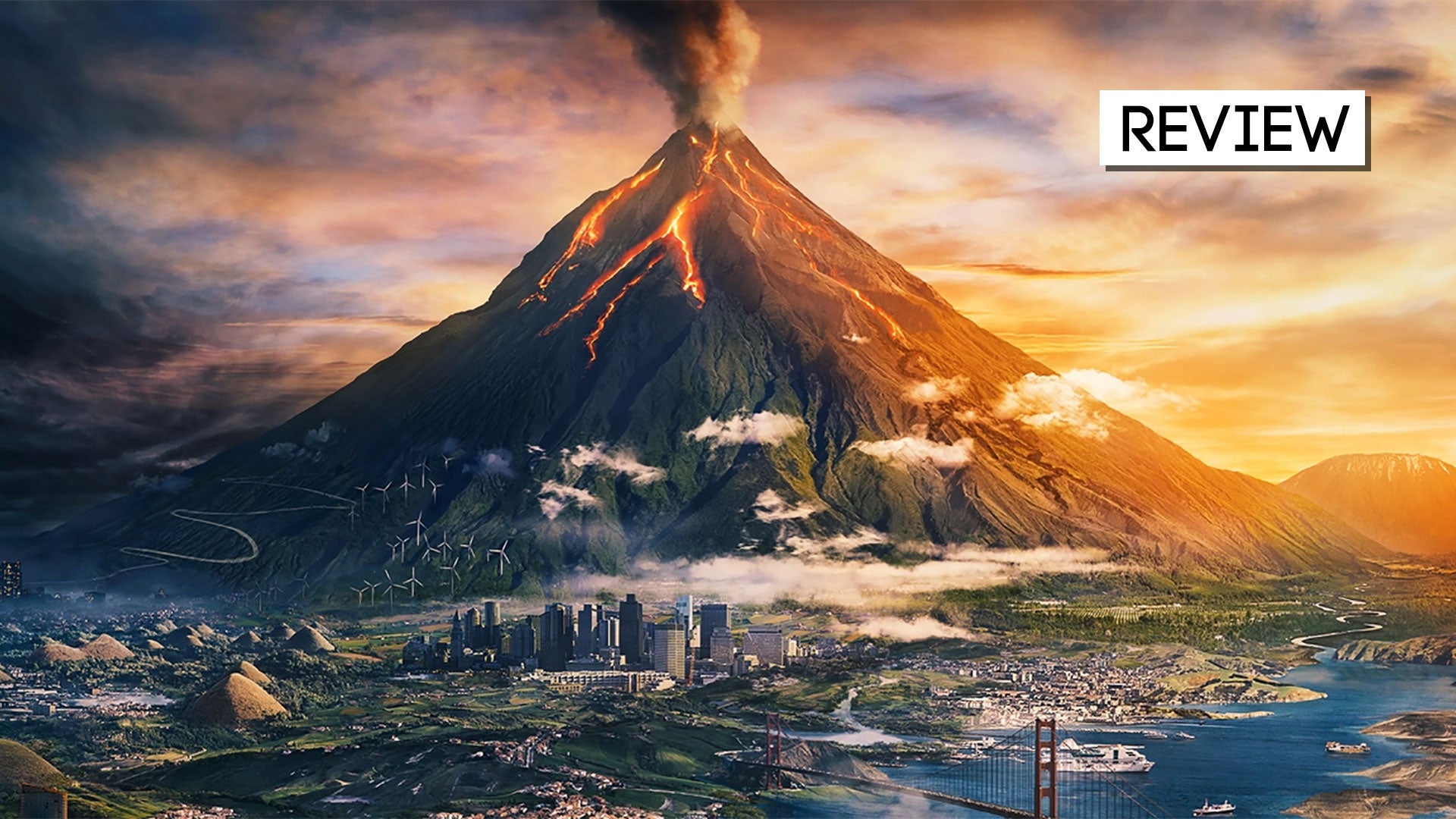 For Civ fans, the future has been set in stone since October 2016: no matter how good Civilization 6 was at launch, it wouldn’t be done until it had gotten two expansions. Well, now it’s got them.

The game’s latest expansion, Gathering Storm, has as its centrepiece a system where humanity’s impact on the planet is reflected on the map itself. As CO2 levels rise — a direct result of your land clearances and factories — the polar ice caps melt and flood coastal regions, while the number of dangerous weather events increases dramatically.

Where Civ 6 goes further than reality is that I can play past the current era and into the future. It’s a future where, yes, some bad shit has happened. Sea levels have risen, millions have been displaced. What’s interesting about what comes next is that I’m given the tools to try to fight back.

Once a Civ 6 game hits around the present day (it’s always approximate depending on what you’ve researched first), future tech research unlocks a number of improvements and city upgrades designed to counter or even halt the effects of climate change. You can send builders out into the world to transform desert tiles into solar farms, or construct massive wind turbines off the coast.

Seasteads provide fresh sources of housing under the waves (BioShock has taught us nothing), and dams — once simply useful as a means of saving your cities from flooding — can be transformed into hydro plants.

Basically, you’re out there doin’ stuff. Reading report after report in 2019 about the eroding state of our planet is in part so depressing because it makes us feel so helpless. It can feel like the actions of one person, one community or even one nation just aren’t enough, especially when some of the most important global players, like the presidents of the United States and Brazil, aren’t just “not helping” but are actively working against environmental concerns.

At least in Civ 6 there’s brief, personal solace to be had in rolling up your sleeves and getting to work. And that work goes beyond just tending to your personal affairs; the expansion’s new World Congress allows for global climate accords where, rather than a bunch of nations just putting names on paper and hoping for the best, rewards are handed out to the civilisations most engaged in saving the planet, encouraging the participation of all.

These technological and diplomatic measures are of course far from perfect, even simply as representations of a critical issue inside a video game. Climate change is a bolted-on addition to Civilization 6, not its main thrust, and so here as in reality it’s not given the attention and focus it deserves, as its causes and effects are still taking a relative back seat to regular Civ pressures.

The idea that science will save us simply through its own advancement, something Civilization has always preached (especially with its “flee a dying Earth and all will be well!” science victory), is also a little off. Offshore wind farms aren’t going to do a damn thing if diplomatic and economic systems — ones far more radical than those Civ 6 presents us with — capable of prying us away from our dependency on fossil fuels and grazing space aren’t there to back them up. We need far more comprehensive change than some token climate accords.

The one area where climate change’s implementation in Gathering Storm might be perfect, in a very grim sense, is in its timing. I don’t know if this is an accident or a wonderfully subtle piece of developer commentary, but in all of my playthroughs the technology needed to save the human race always arrives a little too late.

Every time, no matter which civilisation I’m playing as, who I’m up against and how many climate accords are signed, by the time green tech is being rolled out by the majority of players, huge swathes of the planet’s coastline are already underwater. It’s as though I’m trapped in a nightmare ecological Groundhog Day.

So despite the promise of salvation (or at least management), there’s no utopia to be had here, no alternate reality where we’re unable to undo the mistakes of our current world and enjoy a more sustainable existence on another. In Gathering Storm things always go bad, and all that’s left for us to do is mitigate the effects to the best of our abilities.

Which isn’t much, but it’s something. Given the present alternatives, I’ll take any tiny grain of optimism I can. Being put in charge of an attempted solution to climate issues, even in an abstract fictional one like this, is a refreshing change from letting increasingly bad news wash over me like, well, a rising tide.

This article was originally published on 20/2/19.