There was only going to be one game this week.

After being leaked on Twitter and then freefalling out of nowhere last week, Apex Legends has become one of the early hits of 2019. It's been a nice surprise, not only to have a fresh battle royale that does a ton of interesting things, but also some vindication for Respawn given what happened with Titanfall 2.

The Best Part Of Apex Legends: The Pings

There's already a lot to appreciate about Apex Legends: the performance is solid, the movement is smooth, the gun mechanics are rock solid and the environment has plenty of variety. But by far and away the game's best aspect? The pings.

The ping system alone is one of those things that I wish every other multiplayer shooter would implement. It'd be nice if people implemented more specific binds for the callouts they want, instead of accidentally calling "ENEMY" and then going "oh sorry I pinged the wrong thing".

But that's miles better than people constantly calling "there" and buggering up the comms, or trying (and failing) to give out a directional coordinate using the compass at the top of the map. 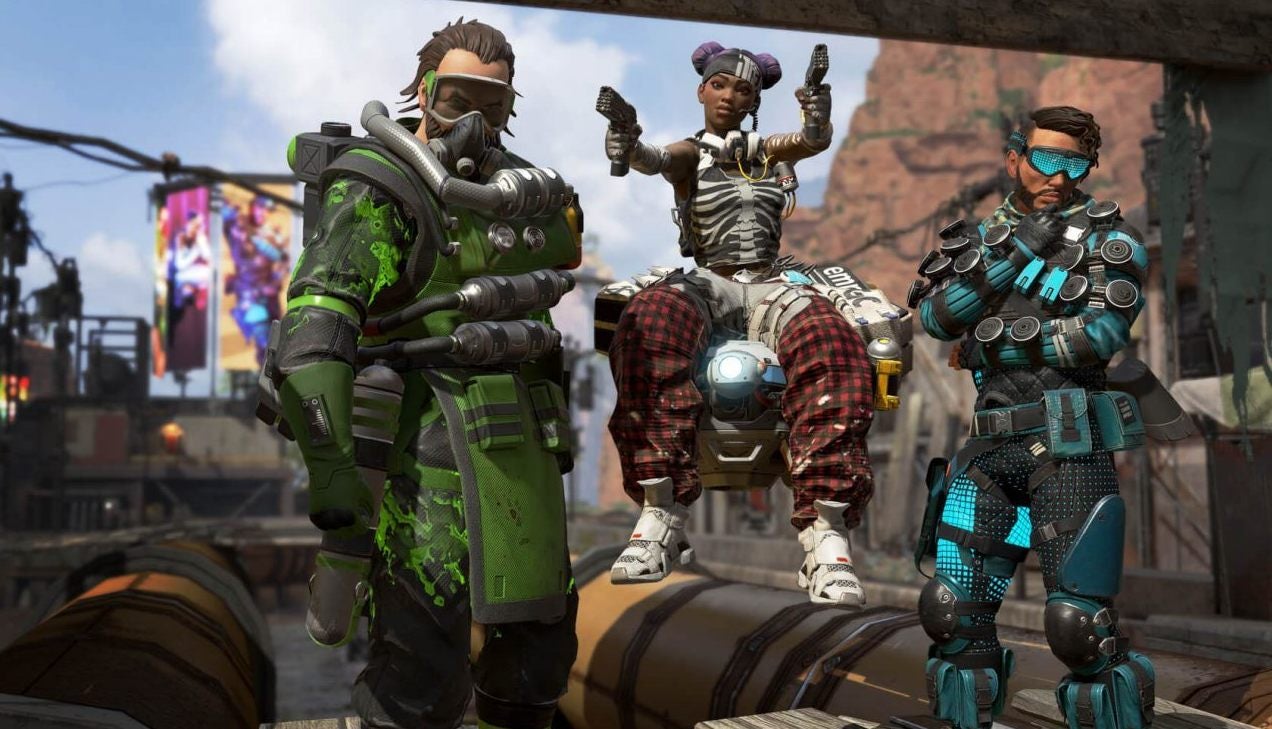 Titanfall development studio Respawn’s free-to-play battle royale game, Apex Legends, came out yesterday afternoon for PC, Xbox One, and PS4. I played it into the night and was intrigued by the ways it tweaks the battle royale format.

A sour point in my experience has been regular crashes. I've had some nights where the game has hard bombed to desktop, courtesy of a DXGI error, over ten times. It's happened at the start of the game, in the middle of a firefight, and in the final three teams - and there doesn't seem to be a consistent reason. I've seen it happen to others as well, albeit not consistently, but it'd be nice if players could reconnect somehow.

But that's my only major gripe. In all other aspects, the game has run like a dream.

What about you, though? If you've been playing Apex, what platform, and how's it been?