The original Dreamcast controller is a thing of beauty, but it lacks some of the features and ergonomic design that make modern controllers so pleasant to hold. Accessory maker Retro Fighters’ “Next Gen Dreamcast Controller” brings the classic design up to date.

Retro Fighters is a family-owned company that has already produced modern takes on the Nintendo 64 controller and has a model coming soon for the Sega Genesis and Saturn. The company makes fighting game-friendly controllers, and with the Dreamcast’s stable of SNK and Capcom fare, an updated fighting controller is the perfect accessory for fans of the console. 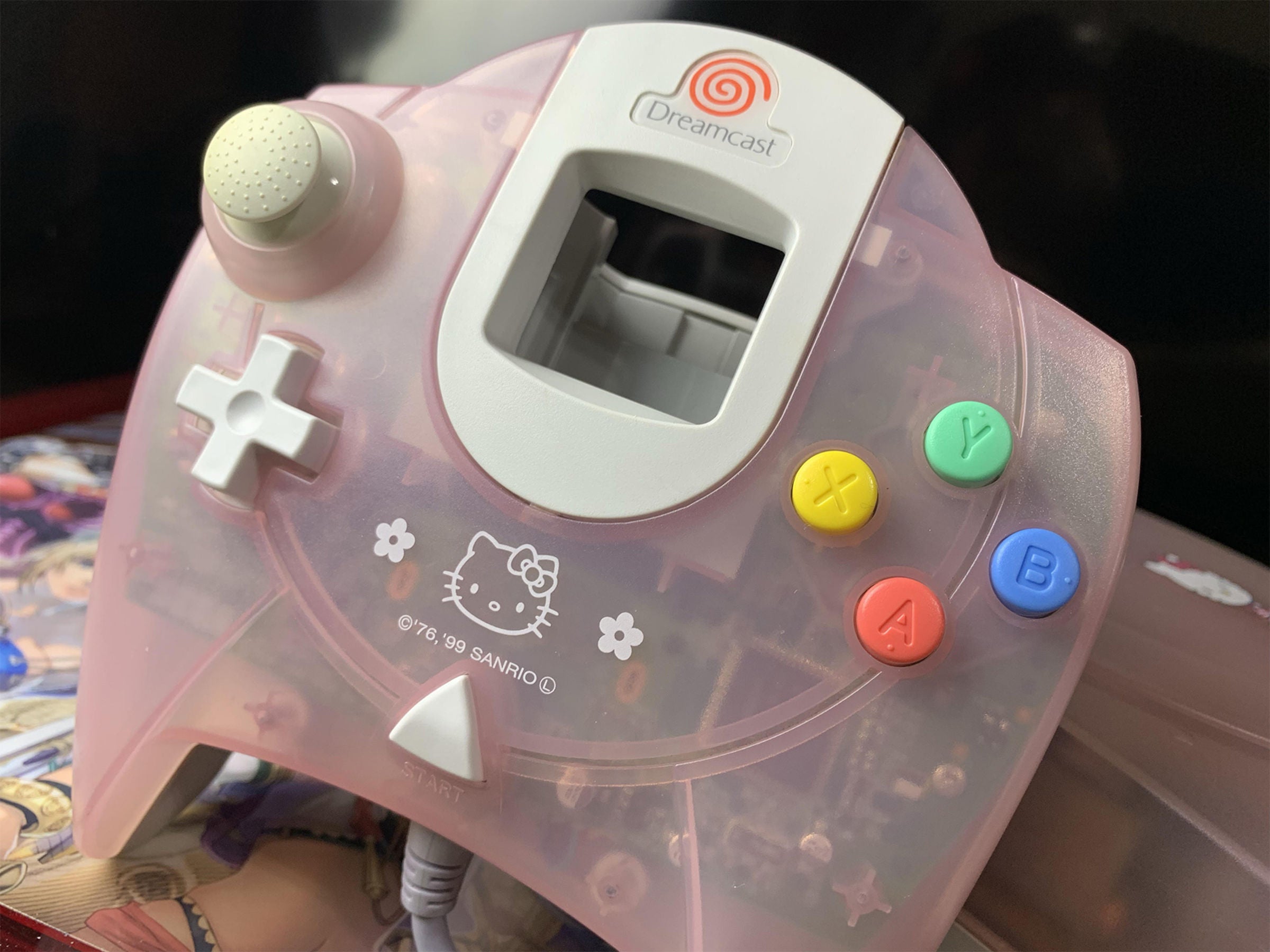 Creating a new Dreamcast controller isn’t quite as easy as it is for other consoles. Changing the shape and swapping out those sharp grips for softer rounded ones is easy enough. But the VMU (visual memory unit) and vibration packs that slot into the middle of the Dreamcast controller use a proprietary port that can’t be bought off the shelf.

So Retro Fighters built its own ports and programmed its own software to give the new controller VMU and vibration support. It took 18 months of research and development to create a working prototype. 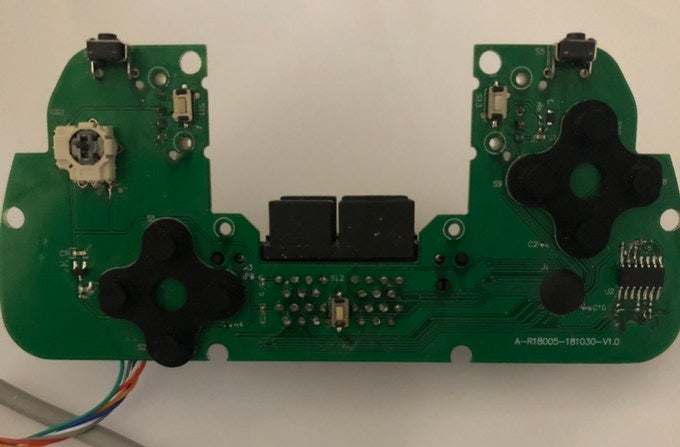 Once they got the hardware working, they built a lovely shell, white on top and grey on the bottom (with other colours planned for the future). It’s got a modern analogue stick, a large directional pad, turbo functionality and shoulder buttons in addition to the Dreamcast controller’s triggers. I think it looks quite pretty. 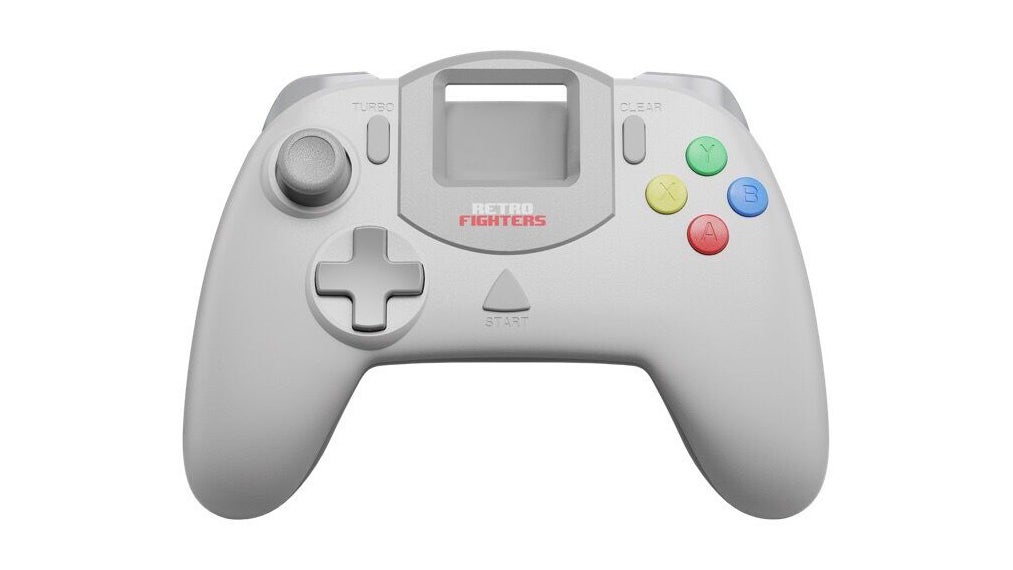 Retro Fighters’ next gen Dreamcast controller is currently in the middle of a successful Kickstarter campaign, having raised nearly $110,788 of its $18,143 goal. The company plans on shipping the controller in September to backers who pledge at least $US43 ($60).